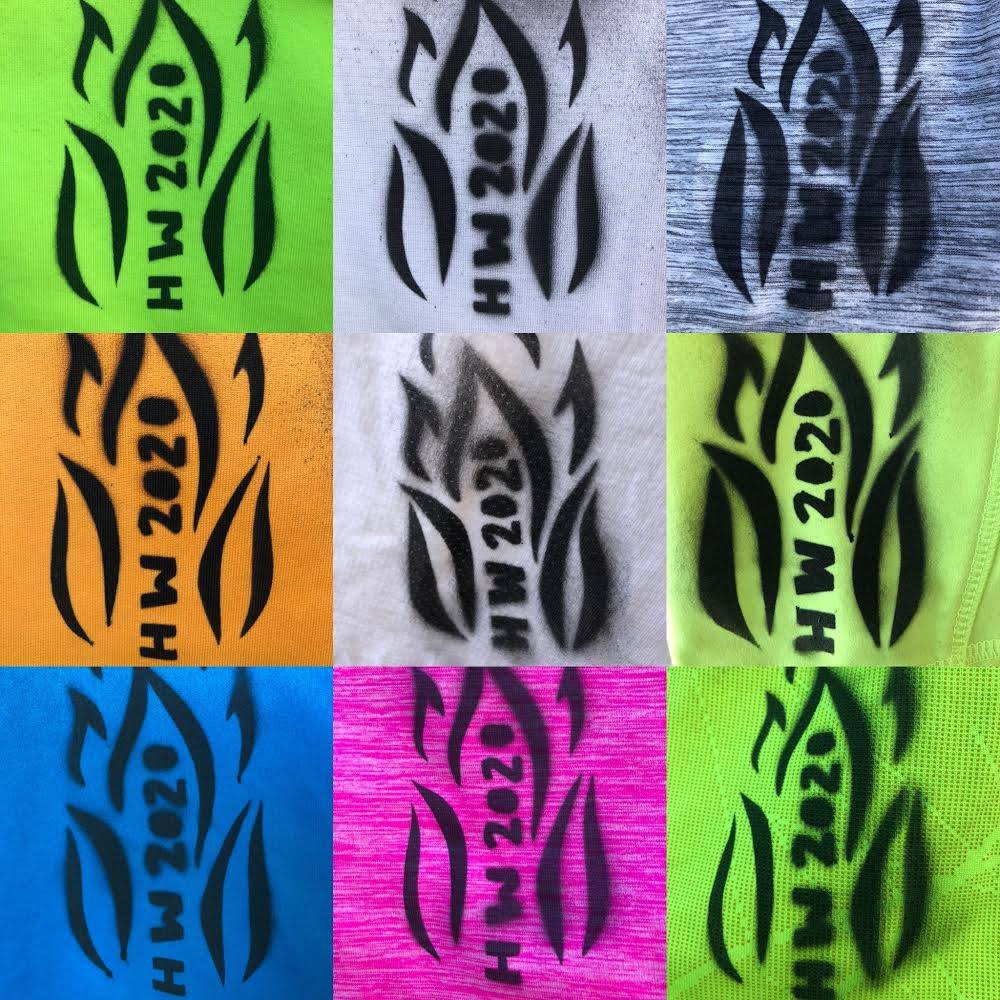 As I sit here still riding the high from a monumental Hell Week at November Project Columbus, I feel an overwhelming sense of gratitude and renewed excitement for what’s to come. I didn’t think it was possible to be even more excited about something I love so much, but here we are!

I say monumental to describe the last week for a few reasons. Showing up to three workouts in a single week is a feat. Planning and executing five workouts (two days with multiple times) along with a co-guest leader turned out to be another feat entirely. I was lucky enough, along with my buddy Sam, to be guest leader for the week and given that us two utrarunners have a penchant for extra fun, we thought three workouts in a single week as a modified “Hell Week” would be a great way to heat up this winter we’ve had here in Columbus, Ohio.

After seeing the spirit, fun, and magic Satkartar, Greg, and Stuart serve up every single week, I was thrilled to be able to take the reins and see what we could come up with to the tune of some fun themes, silly playlists, and even some new workout locations. I was even more thrilled to give our precious co-leaders a chance to #justshowup and experience the workouts themselves!

Once I got past the thrills of planning themes and deciding on the workouts with Sam, an insane feeling of doubt and uncertainty hit me. This feeling was not too unlike the same feeling I had as a kid at my own birthday party, or as an adult planning my own wedding(!) ​What if nobody shows?​ And worse, ​what if the people that do show, don’t have enough fun?!

Here we had 3(actually 5!) opportunities to make something awesome happen…or drop the ball and host a party nobody wants to come to. I didn’t expect to feel so nervous or worried and even remember pulling Greg aside at a workout to ask him if that was a normal thing to feel or if this was a sign of ultimate doom. Luckily, he told me it was in fact normal and to just keep being a badass and get ready for an awesome Hell Week. There would be no doom!

From playing Johnny Cash songs on repeat countless times to “feel” if they were too sad and slow (Ring of Fire workout), to testing out exercise modifications on my living room floor with Sam via Skype, and all of the nervous bubbleguts in between, Hell Week showed me that there is so much more to what our November Project leaders do, day in and day out. Showing up for a workout is step one. Coming up with some silly names for exercises and a theme that makes people smile is step two. But creating a welcoming and exciting space at 5:14 or 6:14 in the morning, and inspiring people to come ​back​ for more, is a crucial third step that doesn’t just naturally occur on its own when a group of badasses assemble in the dark to give high fives and burn some calories.

Seeing so many faces during Hell Week show up again and again, ready to play, laugh, and trust two people who have never led a workout before was a true testament to the kind of community our co-leaders have worked tirelessly to build. The experience of being a guest leader also made me appreciate these very community members I hustle alongside every Wednesday morning so much more. And to be clear, this group of people is literally the highlight of my week, ​every​ week. But this gave me a whole new additional sense of love for them for their never-ending support, enthusiasm, and smiles towards something Sam and I worked to create.

As we head into the month of February as our official recruitment month, I can’t wait to share this love and grow this community even more!!