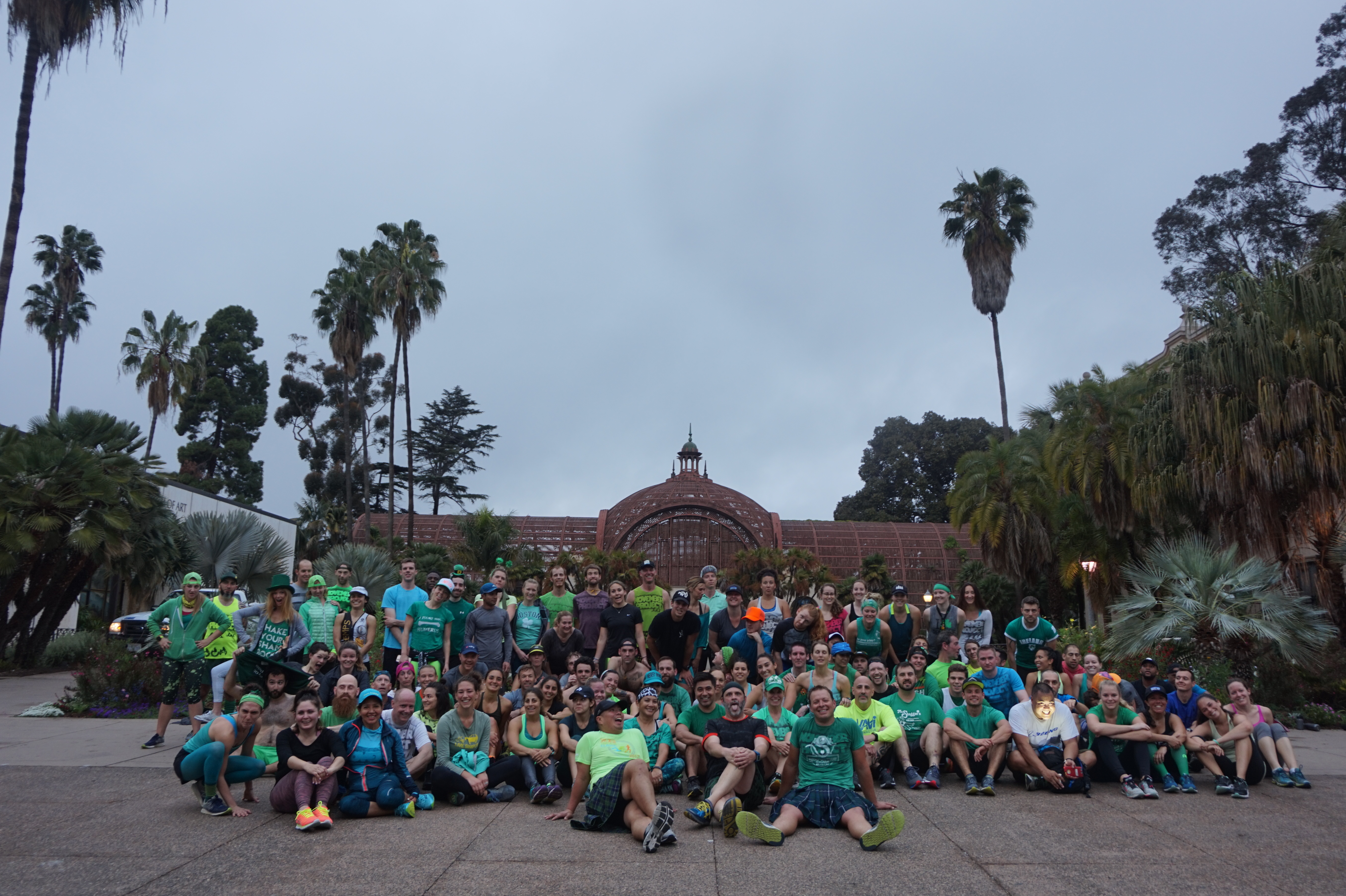 For any group to succeed, buy-in is essential.  Not just for whatever the group/team/tribe/organization/litter/pack has set as their collective goal(s) but also for ourselves; for individuals to achieve goals that may have not crossed our minds before we opted to buy-in to the group culture.  My social media feed was flooded on Sunday and throughout this week with pictures and posts of many of you running the San Diego Half Marathon- some your FIRST EVER!- as well as a whole bunch of you running to support racers, cheering on racers from the sideline, and pushing Team Hoyt athletes’ chairs up the Washington Street hill.  It was truly inspiring.  Following race photos were #verbals for other races and a wave of excitement and positivity that rushed through our workouts this week, from which you could sense that tribe members had done big things outside our 2 hours/week together. 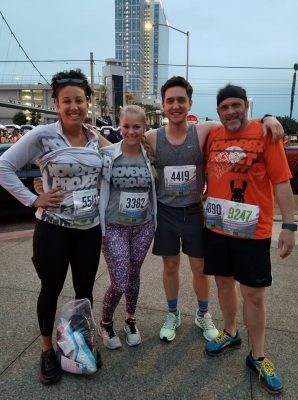 We’ve all been there- tentative of the group at first, wondering how everyone all seems to be such good friends, and not really in the loop about races, runs, or social activities that happen outside the time we were told to #justshowup for.  At some point, though, we choose to buy-in. To keep showing up. To maybe stick our neck out and “friend” a few people on facebook who we’ve run with, done hoistees with, or just admired in the pre-sunrise bounce.  That’s when the deep joy starts to seep in to our souls.  NPSD will always be here for you regardless if you just come once a month, go on vacation for a few weeks, or just take an NP hiatus here and there.  However, when you go all in- show up once, then every subsequent Monday and Wednesday morning possible, show up to random off-day workouts, show up to the Waffle Off or a night of dancing with NP folks, and actually text the person whose number you took home from the phone number workout*, magic happens. You start to believe that maybe YOU could call yourself a runner, run a half marathon, run an ultra marathon, or make life-long friends from this crazy group of yahoos.

If you don’t believe me, refer back to Antonette’s history lesson on St. Patrick’s Day; it’s pretty much an American invention and contortion of Irish Pride.  In classic American fashion, we just took the idea, made a bunch of green costume options and party decor, and developed disgusting concoctions to ingest in the name of the Irish** who we treated like shit when they first immigrated to the US.  The buy-in, though, is what makes it socially acceptable to go out in suspenders, slap on a bunch of clovers, and drink copious amounts of Guinness in mid-March. 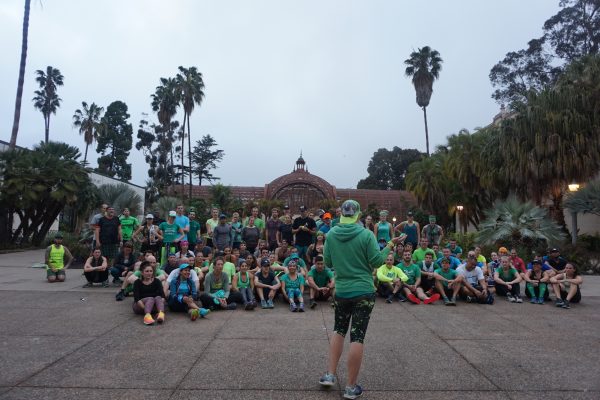 Every time we ask you to dress in a certain color or theme, we’re blown away by the high percentage of you who are able to pull out fitting crap from the depths of your costume boxes.  In doing so, you contribute to a ridiculous level of synergistic energy that comes right back at y’all who chose to just buy-in.