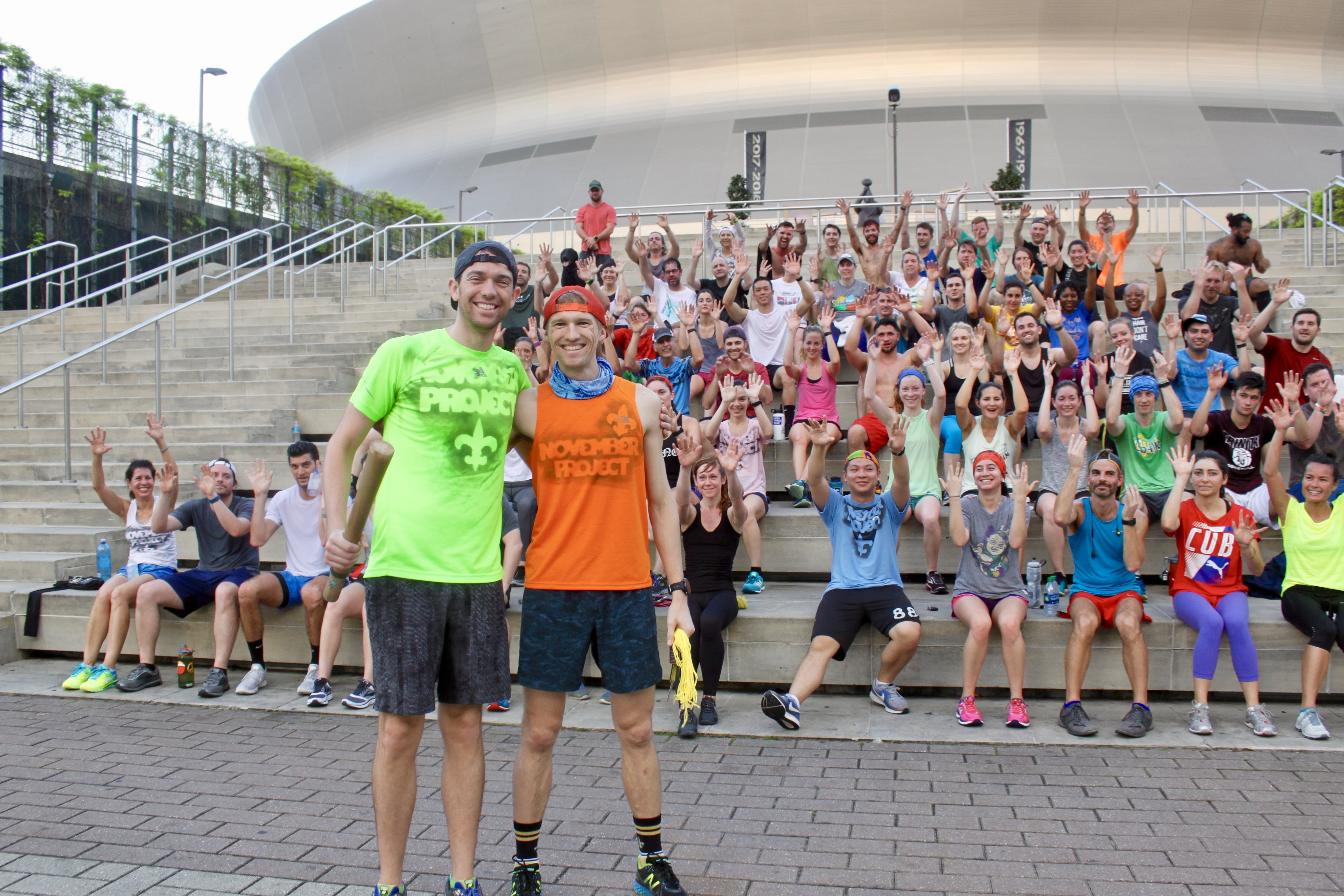 Today was a bittersweet day. You see, one of our most energetic, friendly, knowledgeable, approachable, huggable, excitable friends attended his last Wednesday morning bounce & workout here in New Orleans for a while. Alek will be taking his talents to Washington DC as he has been promoted to a new role with the Satellite and Information Office with the National Oceanic and Atmospheric Administration (NOAA)… in short, Alek is a big deal.

But this blog isn’t meant to just toot Alek’s horn because he got a fancy shmancy promotion. This blog is to remind you that people like Alek are a rare breed and we can all learn from his personality and attitude. Today’s lesson is about how to Be an Alek. 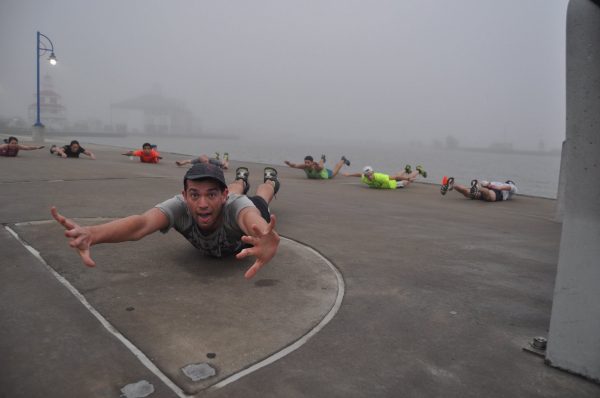 In short, today was a reminder for me and many others to Be an Alek. Find those people in your life that lift you up no matter what. Being friends with Alek has been an experience that I will cherish even when he’s thousands of miles away.. But what I do know for sure is that we’re going to miss his loud, lovable, nerdy presence around our workouts… and we’re jealous of his inevitable new friends in DC. Be an Alek, or at least find yours. I’m glad I found mine. #sapsessionover

And if you missed Alek’s bounce… Enjoy: