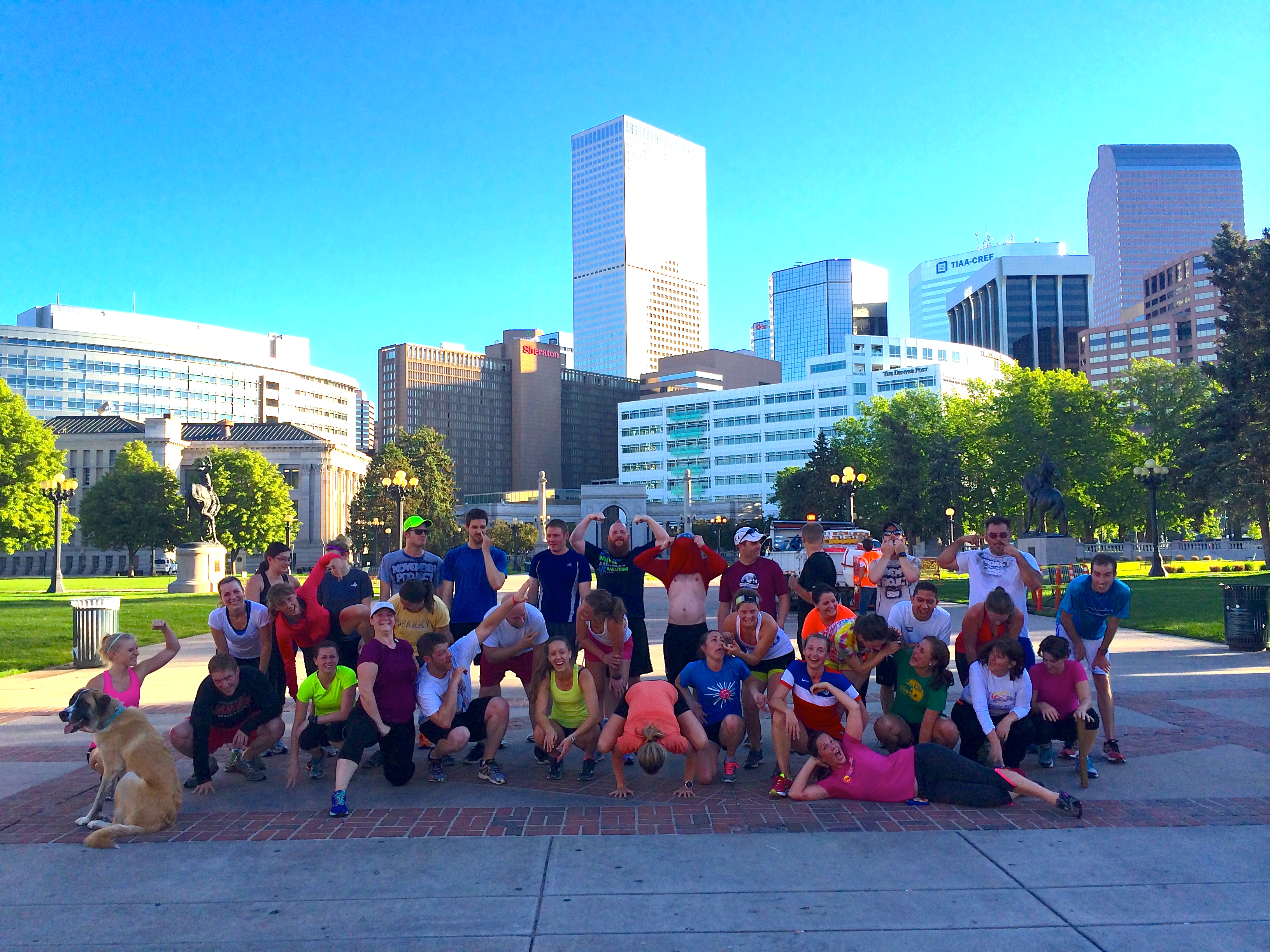 PR Wednesday is a special day in the fine continent of North America. At this time two years ago, one tribe gathered at the historic Harvard Stadium to race cialis order themselves and eachother for pride and glory and very little fame outside of it’s concrete walls. About six months ago, Denver was lucky to be one of seven tribes that gathered at the crack of dawn to do a similar thing in a different venue, and that was a pretty cool thing. But on this very last Wednesday of the month, 17 cities gathered somewhere between 5:30 and 6:30am to become faster stronger humans together as a giant tribe and that’s even cooler.

Today’s photo album features the asses of November Project Denver, or #NP5280 as we like to be called. November Project is good for the community and good for the soul, but it’s also good for your ass. No one can deny that a little part of their motivation to show up, if not all motivation, is to better their behind. The proof is in the pictorial pudding. See here.

FRIDAY: Commons Park led by Country Grammar. Check out the map. It is right across the street from Zengo, a unique eatery that brings a Latin-Asian fusion blend to the table, if anyone is interested in sticking around until 5pm when it opens to delight your palette. I hear the Thai chicken empanadas are simply to die for.