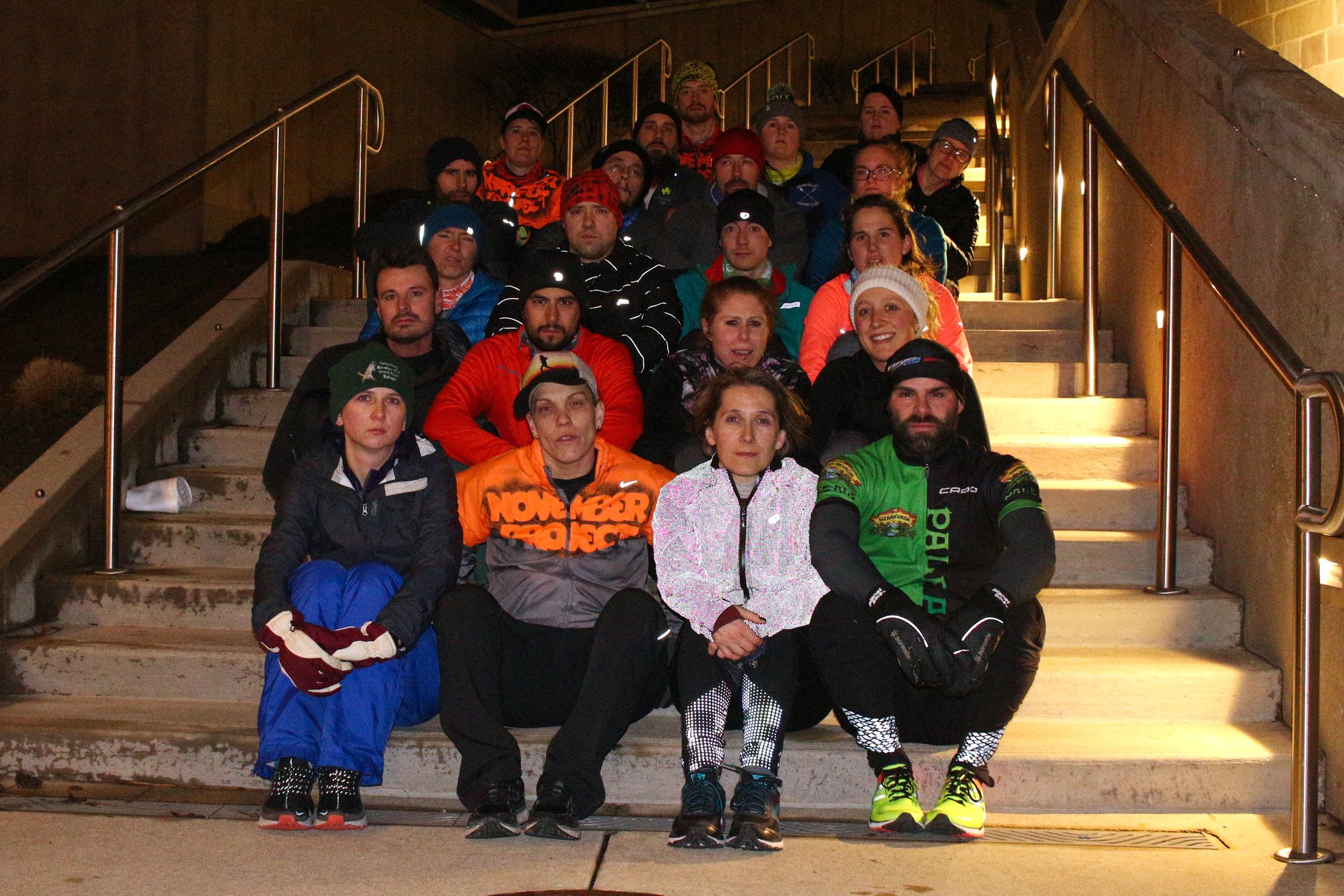 “I could never do that.”

Those are common responses that we hear when sharing our athletic/early morning pursuits with others. At times this knee-jerk response can be frustrating. For all of us, there was a point in time when our current goals seemed impossible, crazy. There is nothing about us that makes us athletically superior than anyone else. We all remember a time when running a mile seemed impossible. We all have set impossible goals that now seem trivial. That’s one of the best parts of this NP community. Whether our impossible goal is a 5k, a marathon, or an ultra, there is never anything less than full support from the tribe.

This week began a competition that has been called “crazy”. The two teams have schemed, planned, and tackled four parking garages (over and over) in downtown Grand Rapids. The best part, every person’s effort matters. Whether you do four reps or a grand slam (4 reps at all 4 garages), you’re scoring points for your team.

As if we didn’t have enough stairs, the heatwave cleared off the snow at Crescent Park, so we took full advantage by pulling out an OG workout – penny wars. Team Cobralegs took on Team OurLegsHurt in a battle for penny glory with some push up violations mixed in. The karaoke was on point and despite tired legs, the energy was high.

If you want to be average, this group isn’t for you. But, if you want to set impossible goals and have an entire community of people support you, #justshowup. Because at #NP_GR there is no such thing as “crazy”. 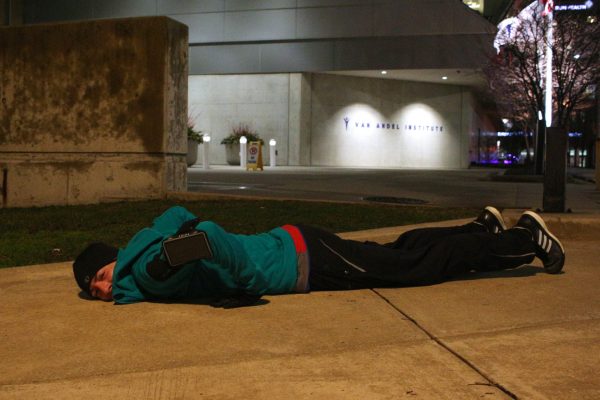