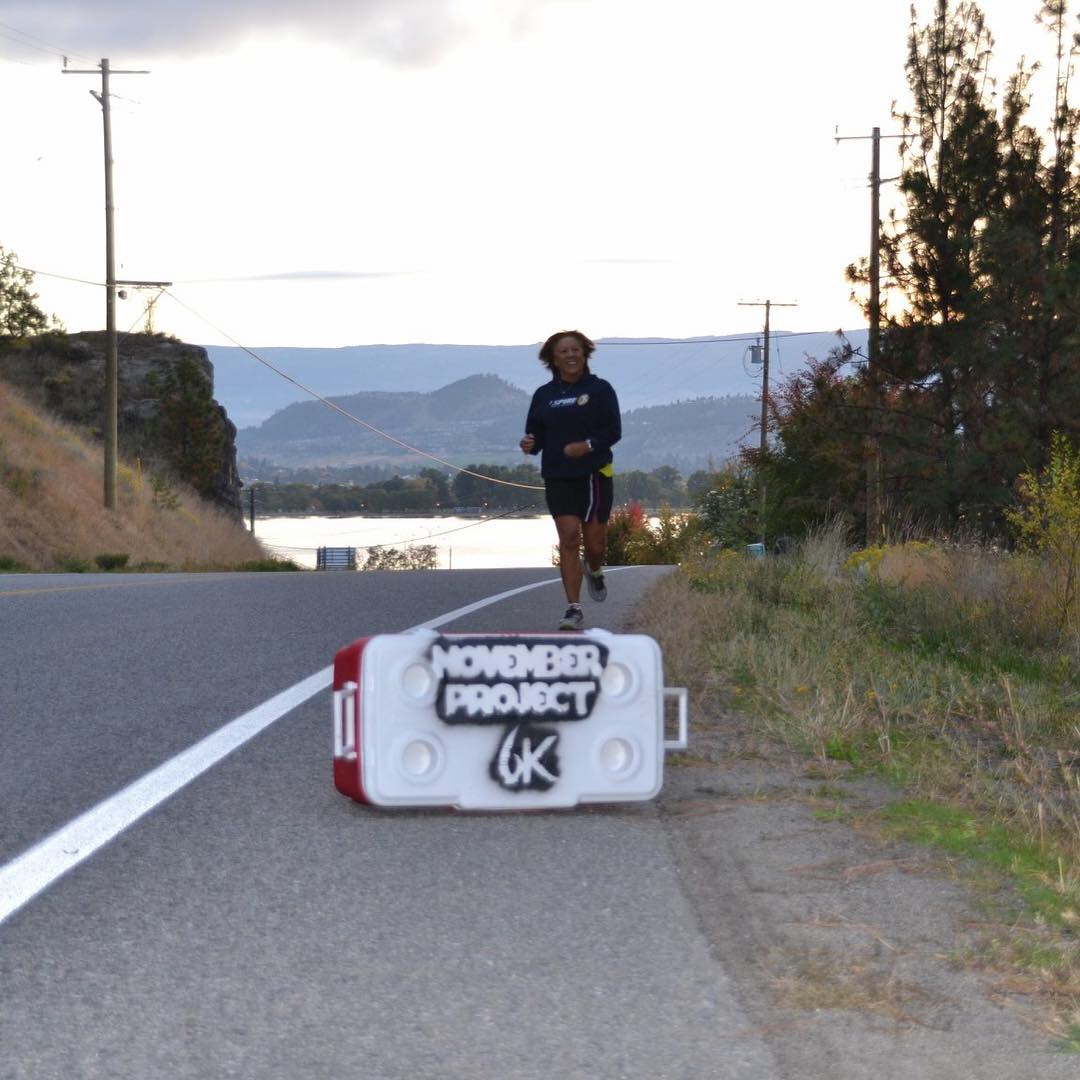 When I moved from Calgary a few years ago, I began looking for a different kind of group work out that would be fun!  I did not have any success until last year. I was running in the Hungry Half and a group called November Project was doing the warm-up portion of it.  The person that led this warm up was Kwame and he stated that this group runs every Wednesday morning, meeting at the Sails at 6:29 am.  Rain or shine.  It is free. JUST SHOW UP!!!  WHAT 6:29 AM????  What sane person would wake up so early to do that???  read more 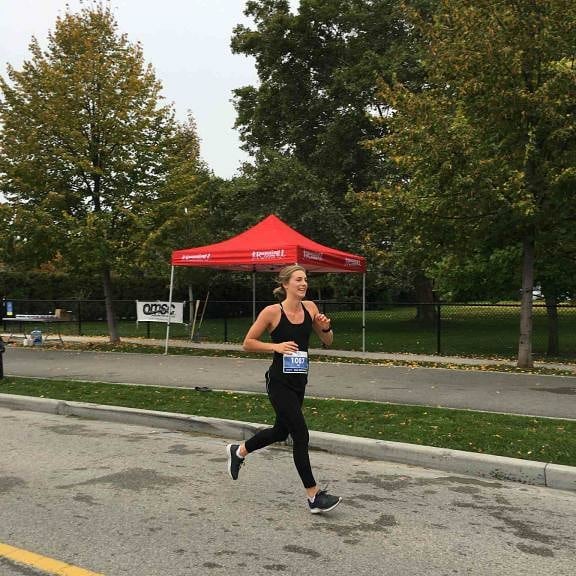 I have been apart of the NP tribe for over a year now. I stumbled upon the great Roz Huber’s Instagram a while ago and followed along where I first was introduced to something called the November Project. I had no idea what it involved except for the fact that she would post about a free workout at 6:29am. It intrigued me but, like most other people, I am not a morning person, hence I never showed up. While being pace bunnies for the Wine Country Half that year, my dad met this awesome dude named Steve Morrison who introduced him to the idea of November Project. He brought it up to me and I was like, “Yea. that’s what this cool girl Roz does. We should go.” So we went the following Wednesday together (which Gary fails to mention in his blog post). Was it easy to get up that dark, early and cold October morning? Definitely not. Was it worth it? Most definitely yes. I definitely was not expecting the loud, obnoxiousness and excitement that was THE BOUNCE. But it is still by far one of my favourite parts of starting Wednesdays. I remember being partnered with the speedy Taylor Horsting the first day and pushing to keep up. I left feeling on a high and with more friends than I had the day before. read more