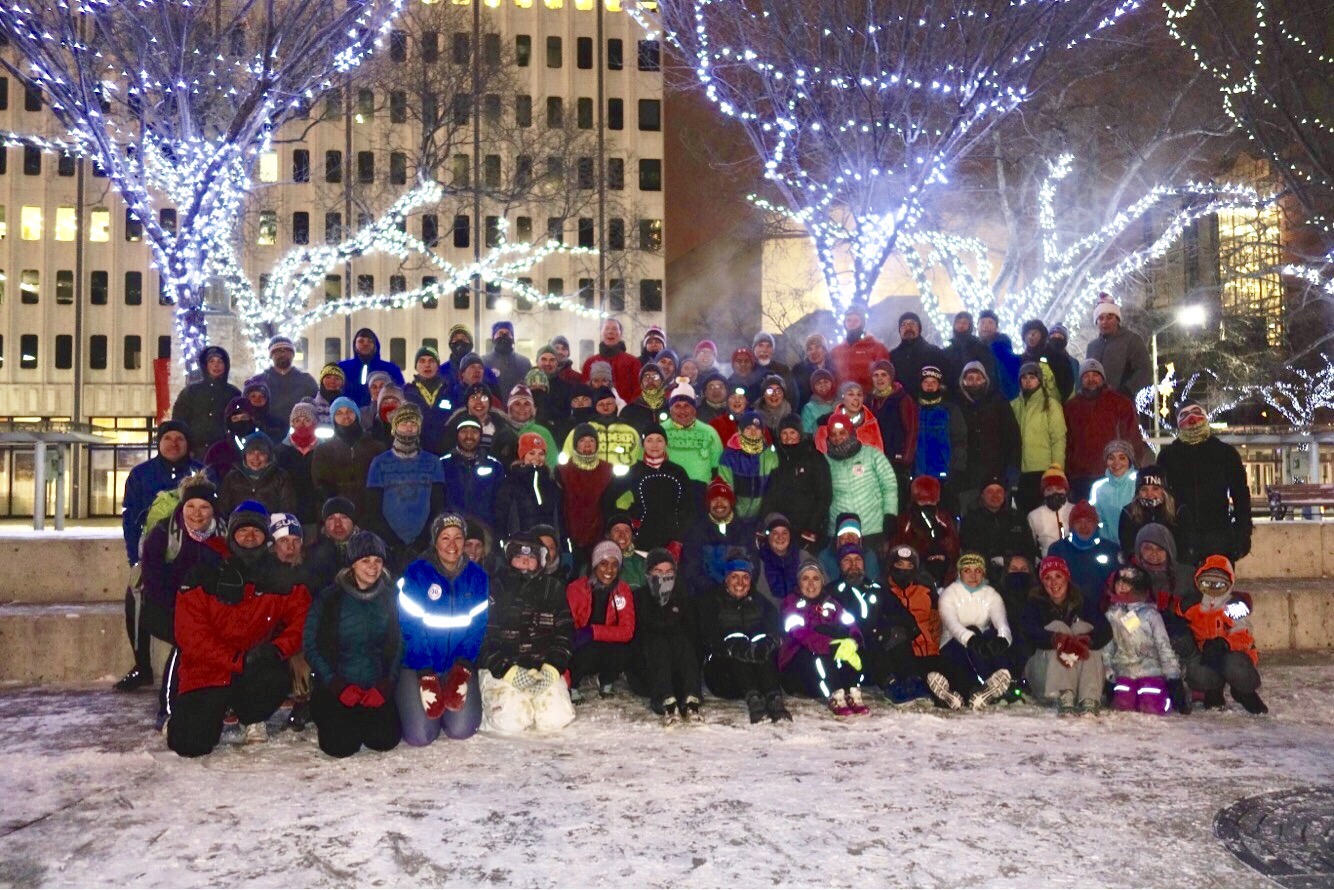 This morning, while taking photos during the workout, I gathered some official statistical data on what people chose the most: Ninjas, Gorillas or Guns. On my way to work, I performed an extensive statistical analysis on the data and am happy to report my findings. Ninja’s were by far the most fun and popular choice. Not only do ninjas have the best action pose of the three, but you could also sneak a half kick on your opponent if you turned around faster. More data is needed, but I can say that many people were “accidentally” kicked this morning. The second most popular action pose was the gorilla. Removing the situational bias where this is chosen because of the high number of ninja poses, it was determined that the real explanation for it’s popularity is that Harambe is watching over us, even if we sometimes forget. We are all Harambe. Finally, the guns were the least popular. One might think it wasn’t the action of choice because of the violent nature of a gun. However, that was proven false based on the number of accidental kicks that the ninjas were giving out. I have come to the conclusion that most people do not have a permit to carry a firearm which is why it was rarely seen this morning. At the end of the day, this entire workout was a test and we all participated, which means you’re cooler than those who didn’t participate. Overall, we had a significant sample size to determine that the results have statistical significance with a standard error of +/- 3 hoisties.