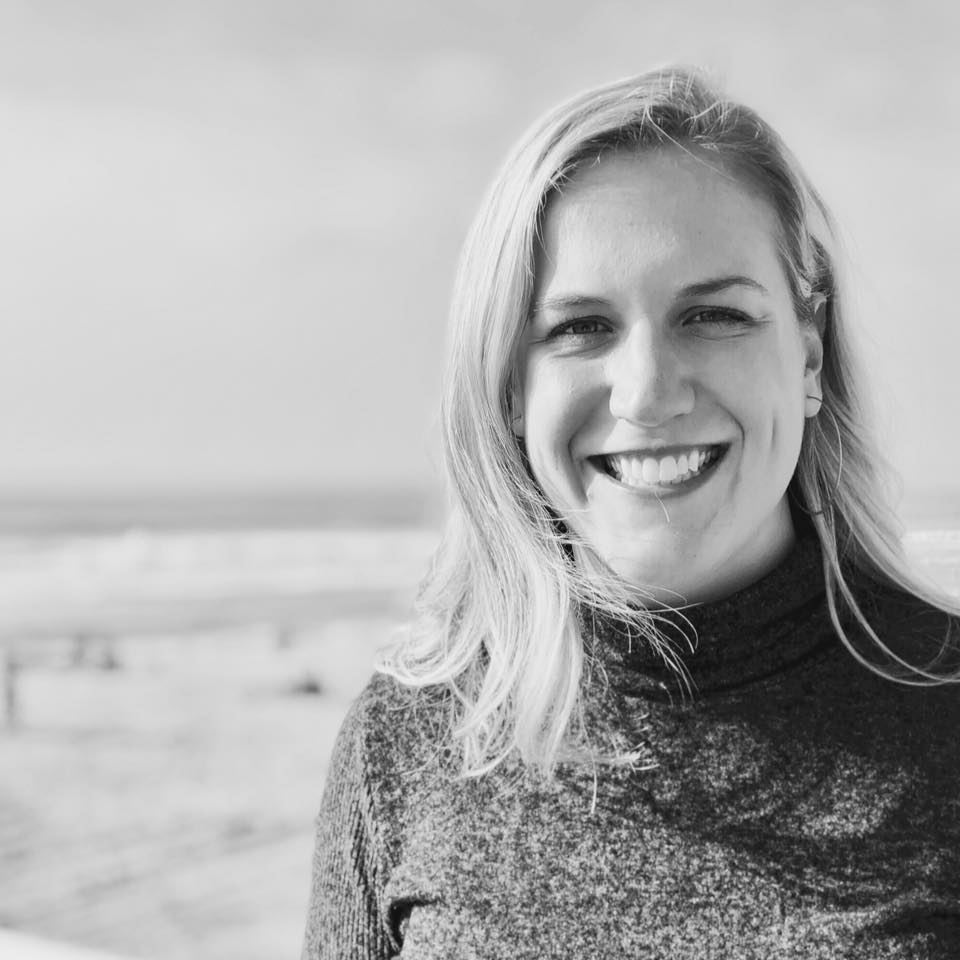 Roughly three years ago, I graduated from college in Baltimore and moved back home to Dallas. By the time I was home and unpacked, I found myself feeling completely lost. I had no job prospects. I was craving community. And found myself constantly wondering: what now? how do I make friends as an adult? are you just supposed to feel this lonely all the time?

After a few weeks of the Sydney pity party and some tough words from my mother, I realized that for things to change I had to do something about it (no shit!). Over the course of the next year, I found a job and spent lots of time playing trial and error with this new chapter of life. I went to new events and tried social groups meet ups at bars or crafting nights. But I was still craving a fitness community.

A few weeks later, I made my way to the 6:15 am Wednesday workout at the Winspear Opera House. I got there at 5:45 am and sat in my car until 6:13 am to ensure I walked up right when it started and avoided any awkward moments. I walked up right at 6:15 am and was greeted with numerous hugs and people asking my name. I spent the workout trying to look like I knew what I was doing. I showed up the next week and someone greeted me by name.

At the point when college ended, I’d spent over a decade in competitive swimming and officially stopped when my final college season ended. In Dallas, I tried group classes but was always left feeling just as much a stranger as when I showed up. I’d followed a college friend’s (hey, Sarah Pardus) post college journey and seen the impact that a free fitness community had made on her life in Baltimore and move to Boston. I decided I needed to join something like that. Through more social media creeping, I learned more about November Project and how one of the newest official cities was Dallas.

About a month later, I was sitting in the Calgary, Alberta airport following a family vacation to Banff. While waiting to board my flight, I looked up and recognized three people from NP Dallas with tagged shirts on. I went up and introduced myself and they greeted me with hugs and let me know they expected me to see me at the next workout. All I could think was, “Damn! These people really are everywhere.” At some point during that flight, I realized I’d found that fitness community I’d been seeking so much.

In the two years following, NP Dallas has given me so much. It’s made Dallas not just feel like the place I’m from but a place I really belong. Every week I get to have a shared experience with people from diverse backgrounds that I may not have interacted with in other ways. I’ve gained a community that has helped me through good and bad days. I get to show up just as I am and be welcomed with open arms. I’ve become so much more comfortable with being uncomfortable – ultimately being more confident in myself.

By allowing myself to fully lean into the discomfort of uncertainty, my world has become so much richer. So I continue to show up and I hope you do, too.