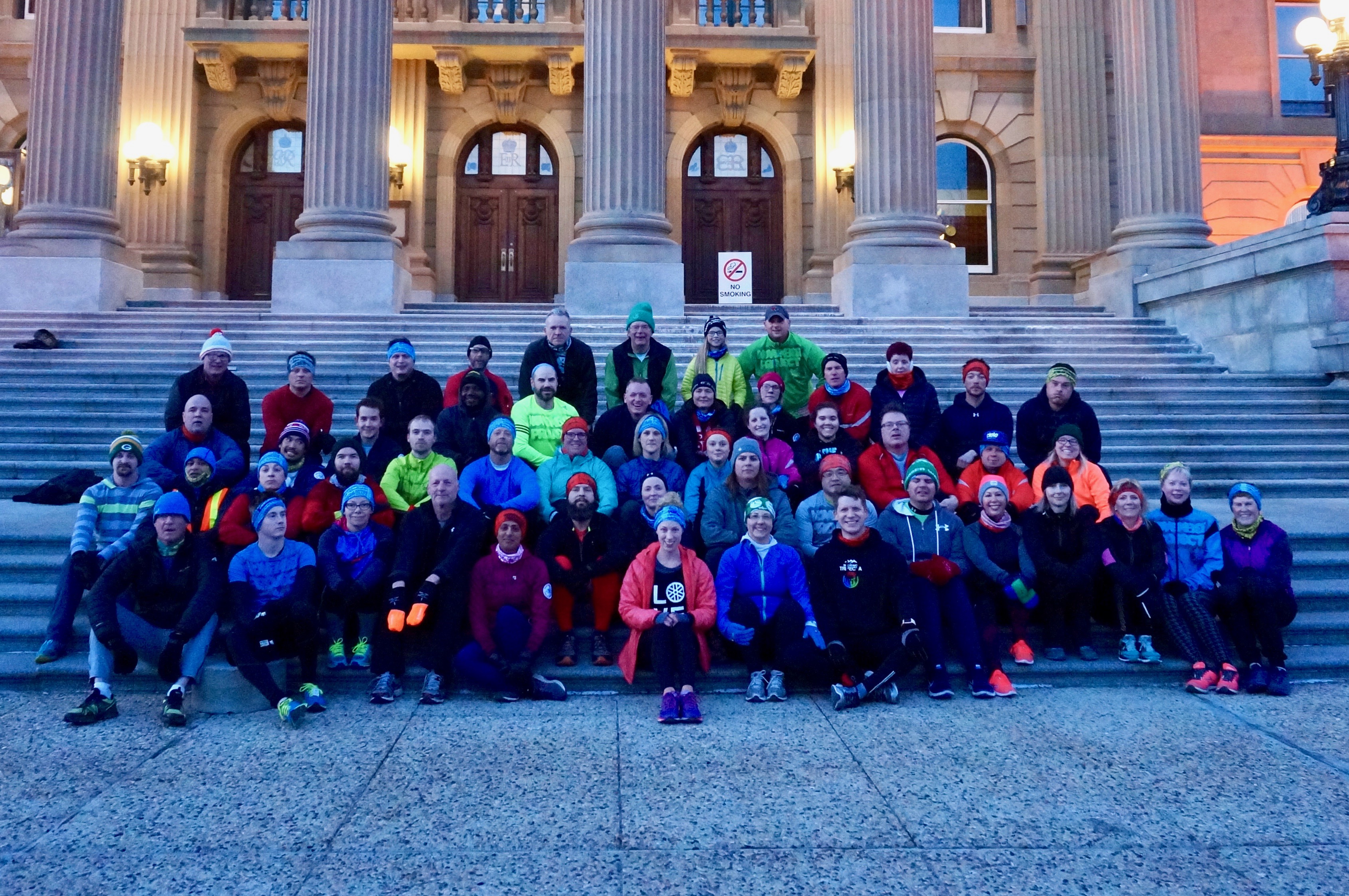 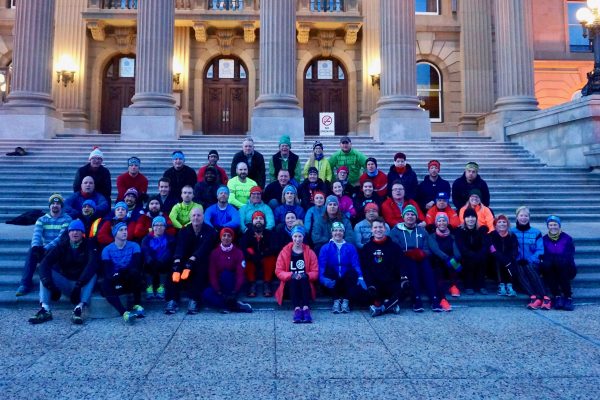 Do people still use this term? I don’t know if I ever used that term myself, but I heard lots of other people say it to me. Basically, it’s when someone brings a salad to a potluck (Side Note: no one makes friends with salad) but someone else brings a bigger salad to the potluck, and is the talk of the potluck… or something like that. To be honest, I’m not a huge fan of salad, or potlucks for that matter. I always find that there’s too much pressure with potlucks. People LOVE making whatever their favourite potluck dish is and sharing it with everyone. This is half the group. The other half of the group either signs up for pop, cutlery, napkins or whatever to-go item they can find at the grocery store. Guess which group I’m usually in. Either way, for everyone that brings food, most people are always keeping an eye on what people eat, and how much of their food they’re eating.. and whether or not people go for seconds of their dish. Ultimately, their feelings are hurt. I’m too scared to eat any of it. And the person who brought the McDonalds’ cheeseburgers somehow ends up being the most popular person there. Potlucks. Yeeesh. What was I talking about again? Oh right. Big Salad. There’s a point to all of this madness. Today, I did that thing where we all try to one-up someone else without them knowing? Kinda like bringing a big salad to a potluck? You know, that thing we do with social media where we want to get more “likes” than someone else because it makes you more important if you have more “likes”? Like, at a race where your goal is to be faster than someone else but you don’t tell them because you think it’ll make you run faster if you don’t tell them that you’re trying to run faster than them? Ya, that thing that we do, but pretend not to, and deny it to ourselves that we’re doing it? Those secret tests where we compare ourselves to someone else? We really need to stop that.

Instead, let’s use each other to push ourselves to be better. Today, I tried to big salad Trent on one of the loops. I caught up to him early on and tried to stay close to his side. We didn’t say anything, or look at each other, but we both knew what we were trying to do. If one of us went faster, so did the other. On the final stretch, he turned it up… and literally left me in the dust, as I trailed by in the pebbles and dust that kicked up form the back of his shoes. And I was left with nothing more than the taste of blood in my mouth. Sure, I may not have been able to big salad Trent on that loop that had no meaning, but we didn’t mail that loop in. Trying to big salad someone can be fun if they’re in on it too. It only makes us better.

And this is why, for a moment this morning, I wished it was my 70th birthday

Seriously though, do you have a potluck dish?

PS. With Jen being away, I seriously considered incorporating Purple City into the workout.