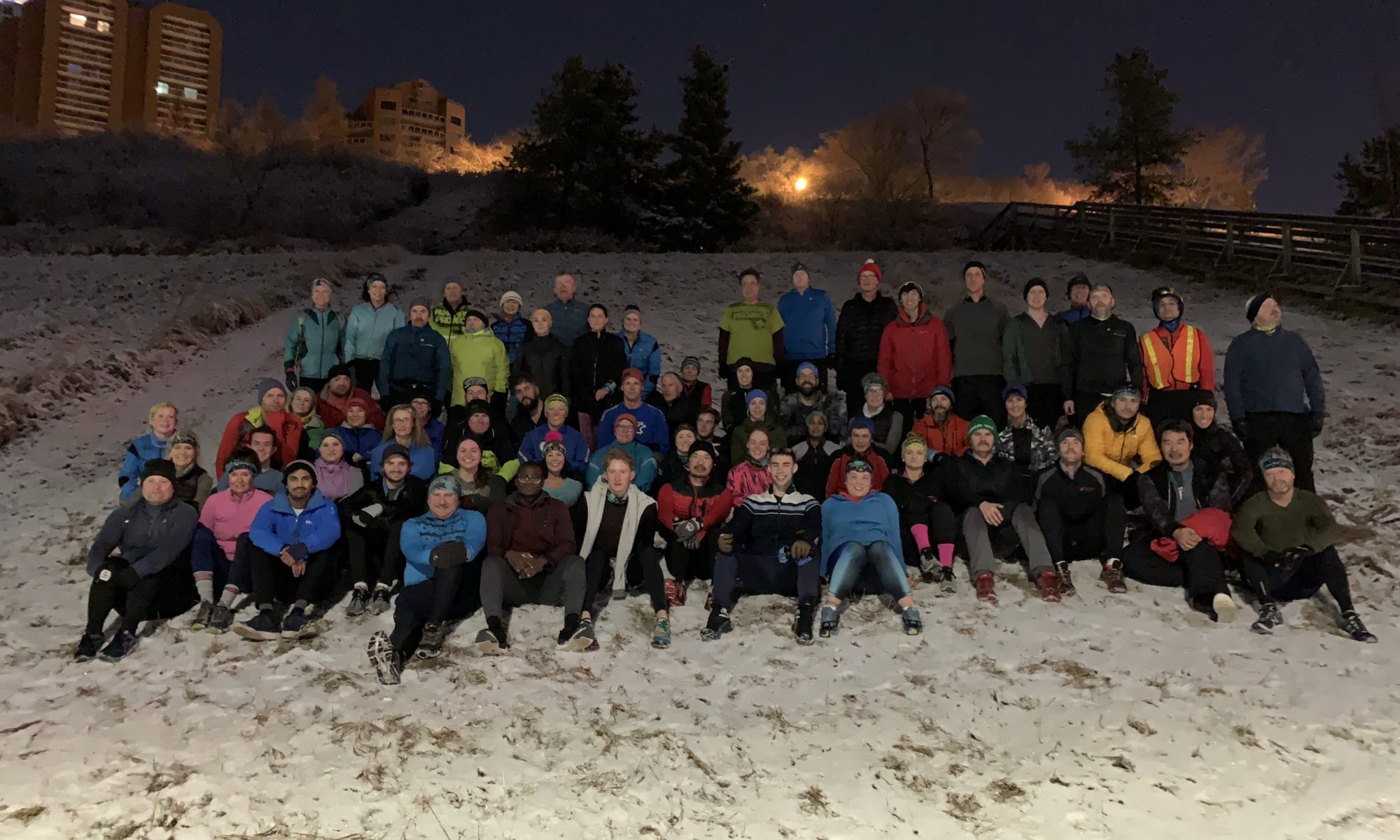 As we near workout #1000, I figure I’d go back and tell a miracle story from one of the workouts that was between 1 and 993.

If you’ve ever been to NP in the winter, you’ve probably heard us jokingly say to zip up your valuables during the workout. While we are completely serious about it, we laugh and joke about it because it reminds us of this story.

It was a Monday. We were meeting in the field on the south end of the Legislature (the field with the stage and the memorial flame). There was about a foot of untouched snow in the field and the workout was called “Making Tracks.” Basically, we went to the 4 corners of the field, making tracks in the fresh snow. If you’ve seen a field of untouched snow, it looks like a white blanket covering the grass. Now, imagine what it would look like if 80 people bear crawled, frog jumped, crab walked, etc through it. Oh, and remember, that since there’s snow on the ground, it’s winter which means there is no light during NP workouts. As the group moved together from corner to corner, I noticed a young boy (we’ll leave him unnamed, but he is known for barely making it through the last few hundred meters of races, winning race day more often than not, and hanging out on the sidelines at commonwealth stadium during football games). This young boy was on his own sifting through the snow. I asked him what he was doing, and he said that he lost his keys… in the snow… I turned on my phone light and started searching in the snow. In my mind, there was no way we were finding this key. It was like searching for keys on a beach. The more you looked, the more you disrupted the other areas around you. I figured he’d have to come back during the spring thaw to get his key back. The workout ended and a few more people started helping us search for this key.

I’m not sure of the exact details of this next part, but a few minutes after we expanded the search party, the keys were found.

It was a moment of triumph. I still can’t believe we found them. Some people might say it was a miracle.

So, zip up your pockets.. or not (is that the lesson here?). Apparently it doesn’t always matter.

Today’s edition of What’s in the Bag?: Nothing!