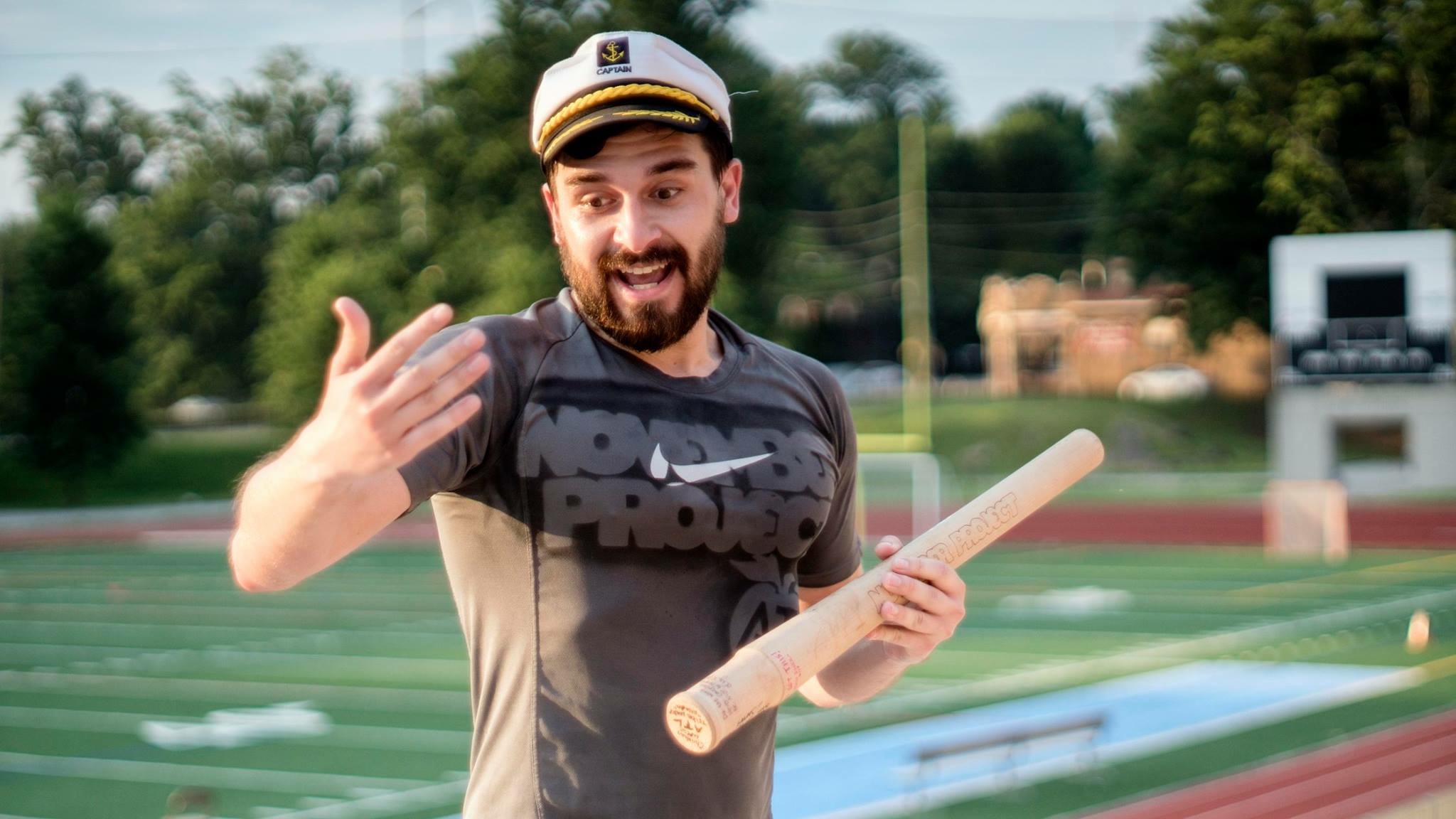 The below is a guest blog post from one of our longtime members, Stein Esser. He won ATL tribe’s Positivity Award, and has an amazing story to share. 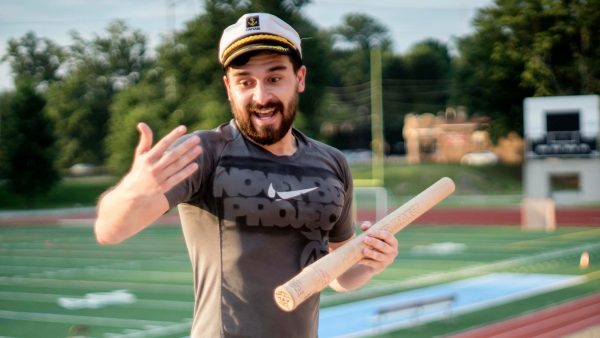 This week, I won the November Project Atlanta Positivity Award for being So Chill, So Popular™.

If you had told me a year ago that I would win something for being a positive influence on others around me (and have a catch phrase), I would never have believed you because I was in the midst of a particularly brutal, year long bout of depression. I’ve touched on it in a previous blog post, but In light of recent events with the passing of Anthony Bourdain and Kate Spade, I feel like I would be doing a disservice to this award if I didn’t share my own history with chronic depression. read more