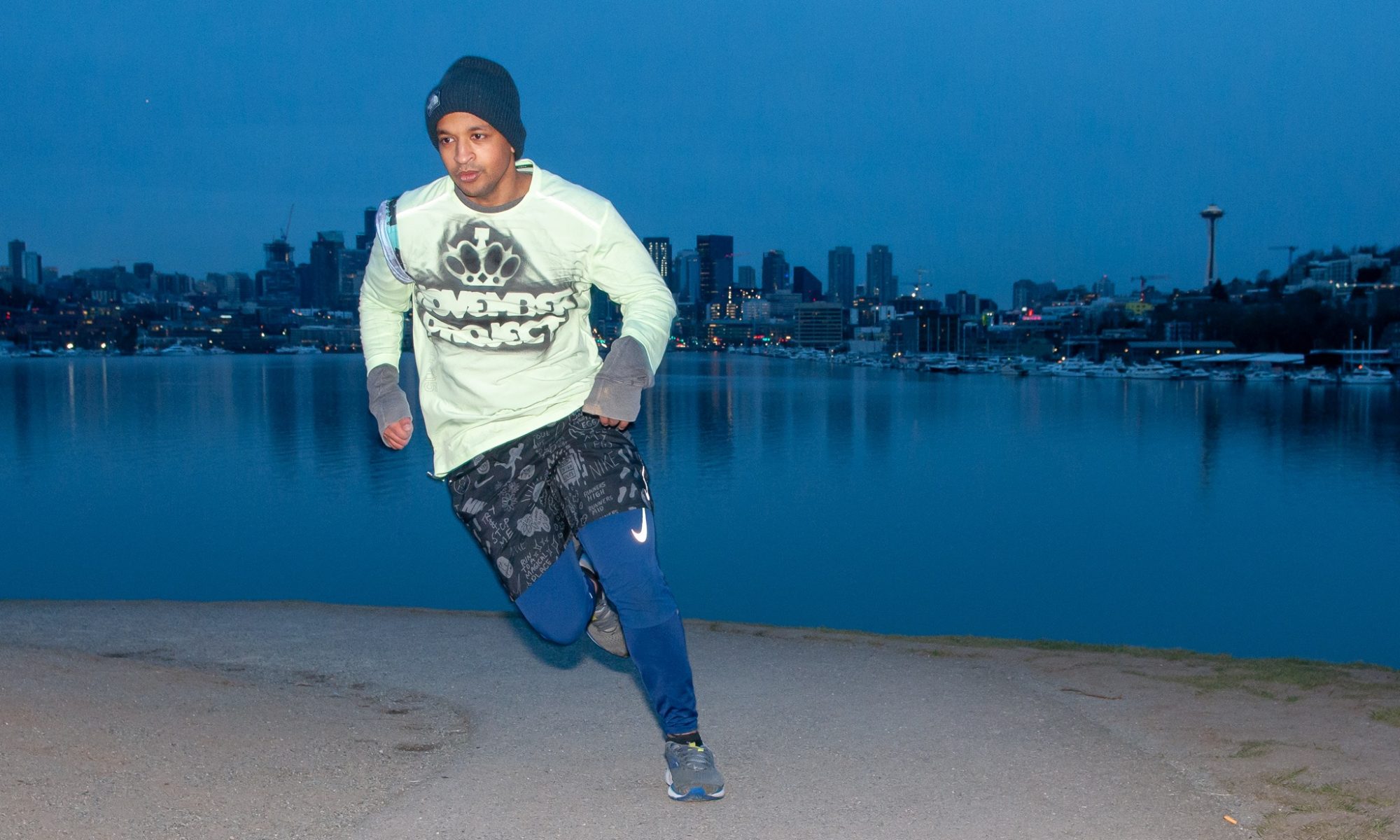 Let me back up.

In 2017, after undergrad, I moved from Seattle to Philadelphia to experience something different. Seattle is the city that raised me and I knew it was important to get out of my comfort zone by moving. As a millenial, the first thing I did after hearing about November Project was a quick online search.  found phrases like “free fitness” and “meeting new people that is also bright n early.” That had “me” written all over it; I’ve always considered myself both a people-person and an early bird. I also love working out. read more 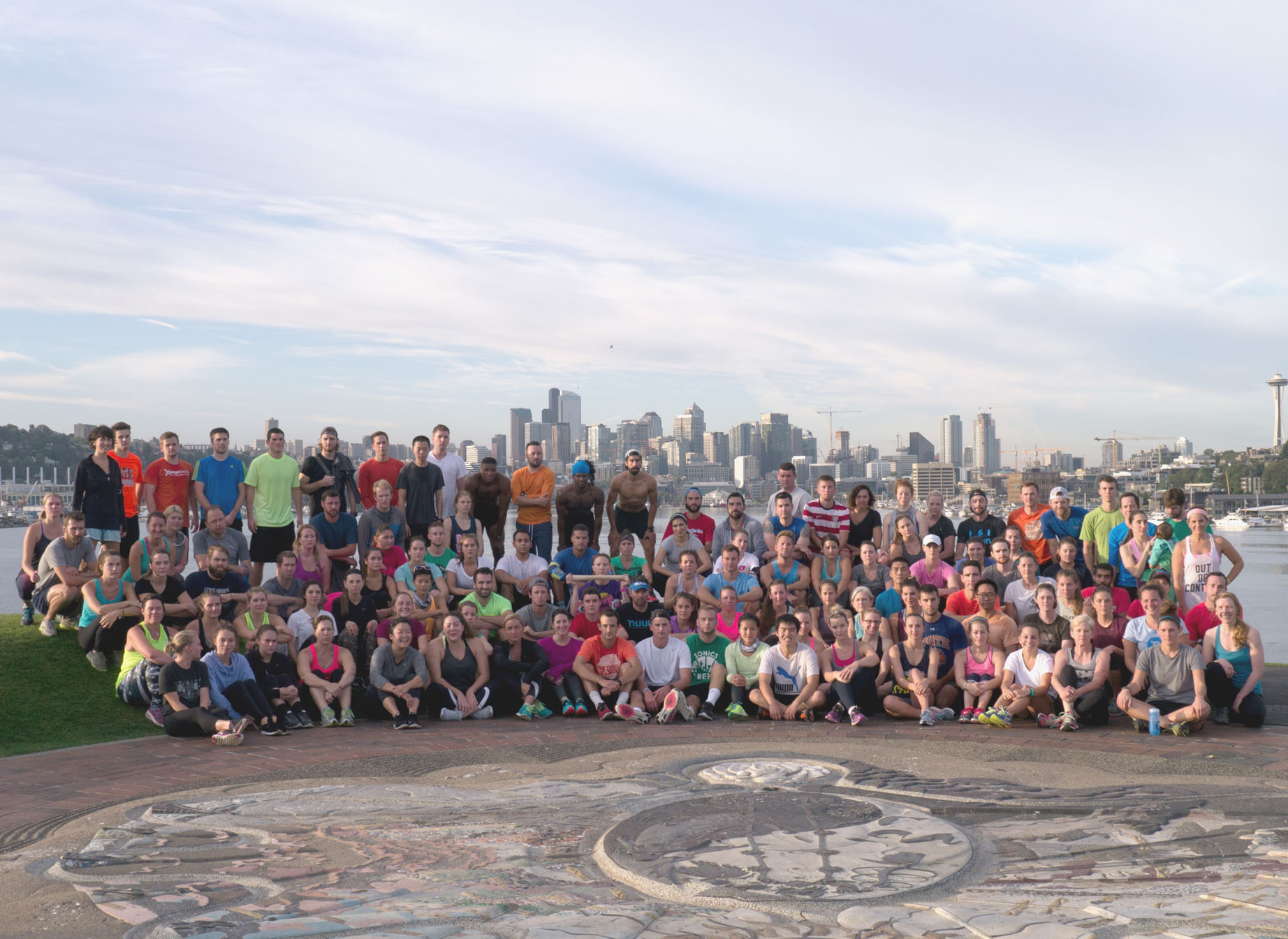 Greetings from the Pacific Northwest!  What you’ve heard about us is correct.  Our coffee game is second to none; if you think I’m talking about Starbucks, Seattle’s Best or Tully’s, you’re sorely misinformed.  We’re still a little grungy; it’s not all flannels and guitar riffs anymore, but we’re still known to let our dirty hair down every once in a while.    The mountains and nature in the area will leave you in awe.  Nestled between the Cascade and Olympic mountain ranges, we’ve grown fond of our [ridiculous] views.  And yes, it rains here.  A lot.  And that’s how we like it.

However, what you might not know about us is this: we’re athletes.  We’re grungy, coffee drinking, mountain climbing, rain loving, fierce athletes.  And we’re starting to figure out this whole November Project thing.

Over the past 9 weeks, the once group of 30 has grown to 121 (and an infant in a front-carrier) tribe members.  While the growth in numbers has been spectacular, what is happening within the group is far more notable.  Hugs have been exchanged, high-fives have been given, words of encouragement have been shouted, life stories have been shared, and friendships have been built.  The workouts are great, but that’s not why Seattle’s tribe continues to meet at the top of Kite Hill at Gas Works Park.  They return to see the smiles on the faces of their newly-formed friendship circle.

While these last 9 Wednesdays have been nothing short of amazing, the birth of November Project Seattle started long before BG and Kaelan held a pop-up on June 26.  There was a small group of individuals who called themselves G3 (Gas Works Wednesday Workouts) who would meet every Wednesday morning at Gas Works Park for a free workout.  Sound familiar?  This group would some times gather with a dozen folks, other times there would be only two.  However, they were there EVERY Wednesday since November 5, 2014.  Not that anyone is counting, but that’s 34 meetings during the darkest, coldest months before Seattle began pledging November Project.  They built the foundation of what is now November Project Seattle.  To this group, we solute you.

The excitement surrounding Seattle’s tribe is undeniable.  It’s an “all hands on-deck” mentality and the city is on its way to building something special.  Each week over the last 9 weeks, the numbers have increased and the sense of community grows stronger, but you’ll hear a common saying flying around the tribe, “we’re just getting started.”

The tribe is strong.  Onward.