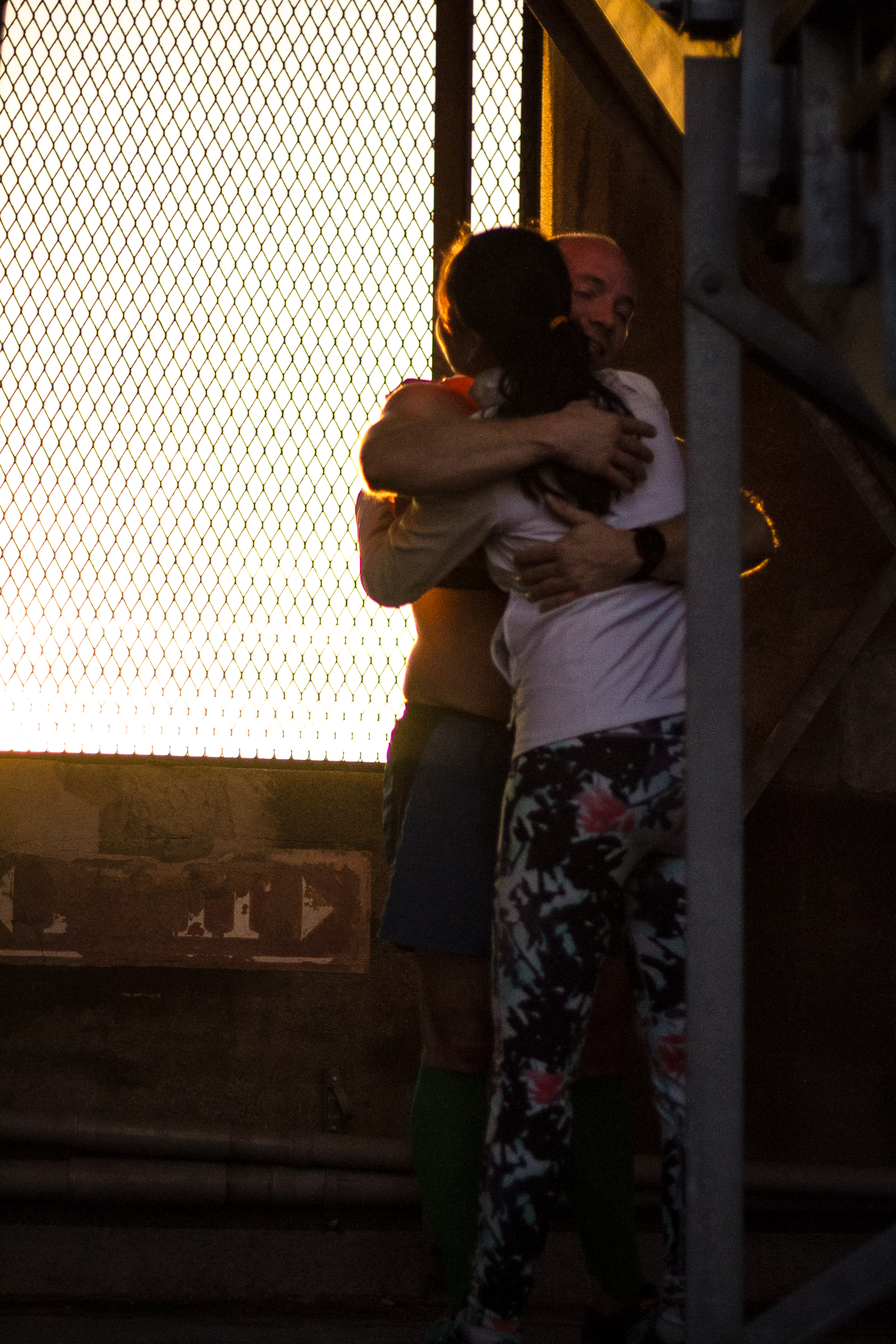 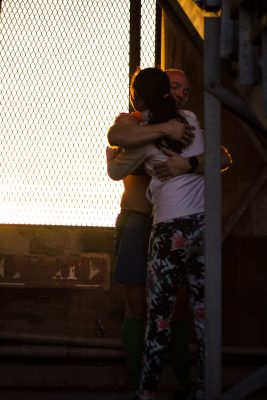 First off, let’s get the #houseKeeping out of the way: THIS FRIDAY WE ARE THROWING DOWN IN THE SEAPORT. We’ll have a workout -> beers & dancing with DJ Phoenix.
Free tickets here.
Check in from 5:30 – 6:30.
Workout starts at 6:30.
Location: Falcon Terminal — 1 Black Falcon Ave Boston, MA 02210 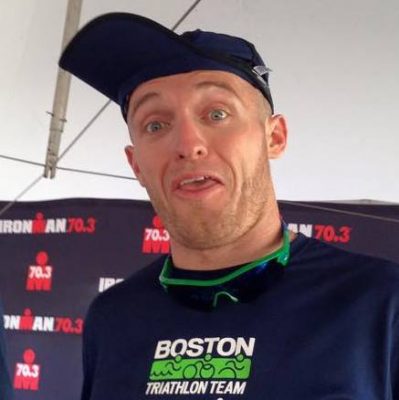 Now that we have THAT out of the way, we’ve got a HELL of a blog comin to you from one of these idiots that just won’t seem to leave us alone. We’re glad he won’t too, ’cause he’s a loud-mouth, hilarious, hard-working mensch that keep this movement wild and crazy and exciting AF. Without further adieu, BILLY EFFIN HAFFERTY.

“…alright now turn around and give out six big bear hugs!!!!”

That’s what Capozzi said this morning at 0531. As he often does on Monday, Wednesday, and Friday. And I had full intention of doing just that, but something happened. The first three hugs went out flawlessly to strangers (I was glad they were here), the fourth to Jake, and the fifth to Chris Payne.

I then turned in search of Laura Caplan for the morning’s final embrace… I was chatting with her this morning but at the moment she was nowhere to be found. (Side note: I think she sleeps at the stadium on Tuesday night in prep of PR day; with bricks made of pillows, dreaming of crushing sections, curled up on that construction platform at the top of section 4. She probably did anywhere between 50 and 100 sections this morning.)

Before I knew it, the first crew was lining up with their foot on the first step.

Everyone has a plan on PR day. And I am sure no one says to themselves, “I am going to hammer the first five sections then slack off for 27 and then hammer the last five.” But for me, somewhere in the mix of the middle sections the effort seems to get conservative. No one is really watching anymore, legs are burning, “What’s it all worth?!” type shit, right? Maybe you glanced down at your watch half way and realized that a PR (by time standards) was out of the question this morning. Maybe life has got you down for one reason or another and the time or speed isn’t quite there where you want it to be – forget about all that and connect with the next step you’ve gotta take.

PRs (by time standards) are mythical creatures. You never quite know for certain when they are going to come around. The better measure, I think, is effort-PRs. There are only 37 sections in the stadium. That means you have 37 sections to show up and put your best effort forward, whether it was a 5 min PR, a missed attempt, a “comeback PR”, or a mother-flipping 17:21 this morning (holy shit people, right?!).

What I am trying to get at here is that PRs are amazing and all (especially on PR day), but if you can look inside yourself and say that you made every step of each section your best step ever, I say that’s an effort-PR. And that’s why I keep showing up. Don’t get me wrong, though, I’ll be the first to race anything, anytime, against anyone and this isn’t meant to be an “everyone-gets-a-trophy” type sermon. It’s meant to be a reason to forget about excuses and about what you think that other people are thinking about you… AND SHOW THE FUCK UP. Not only every day (or as much as you can)… but every section, every step, with all the effort that you have in that very moment (no matter the time on your watch).

Every Wednesday, you get 37 chances to be the best version of yourself. Don’t give any of them up for any reason. To get that stadium PR you’ve gotta PR 37 sections, one at a time. And to get those section PRs you’ve gotta PR 31 stairs, one at a time. Don’t forget about any of them; and don’t try to save hugs… before you know it the moment, the opportunity, and the potential will be gone. 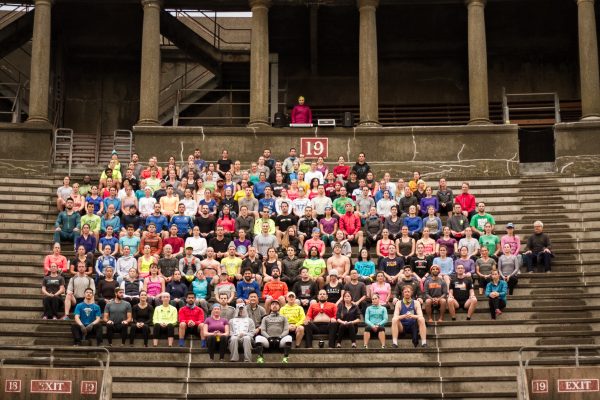