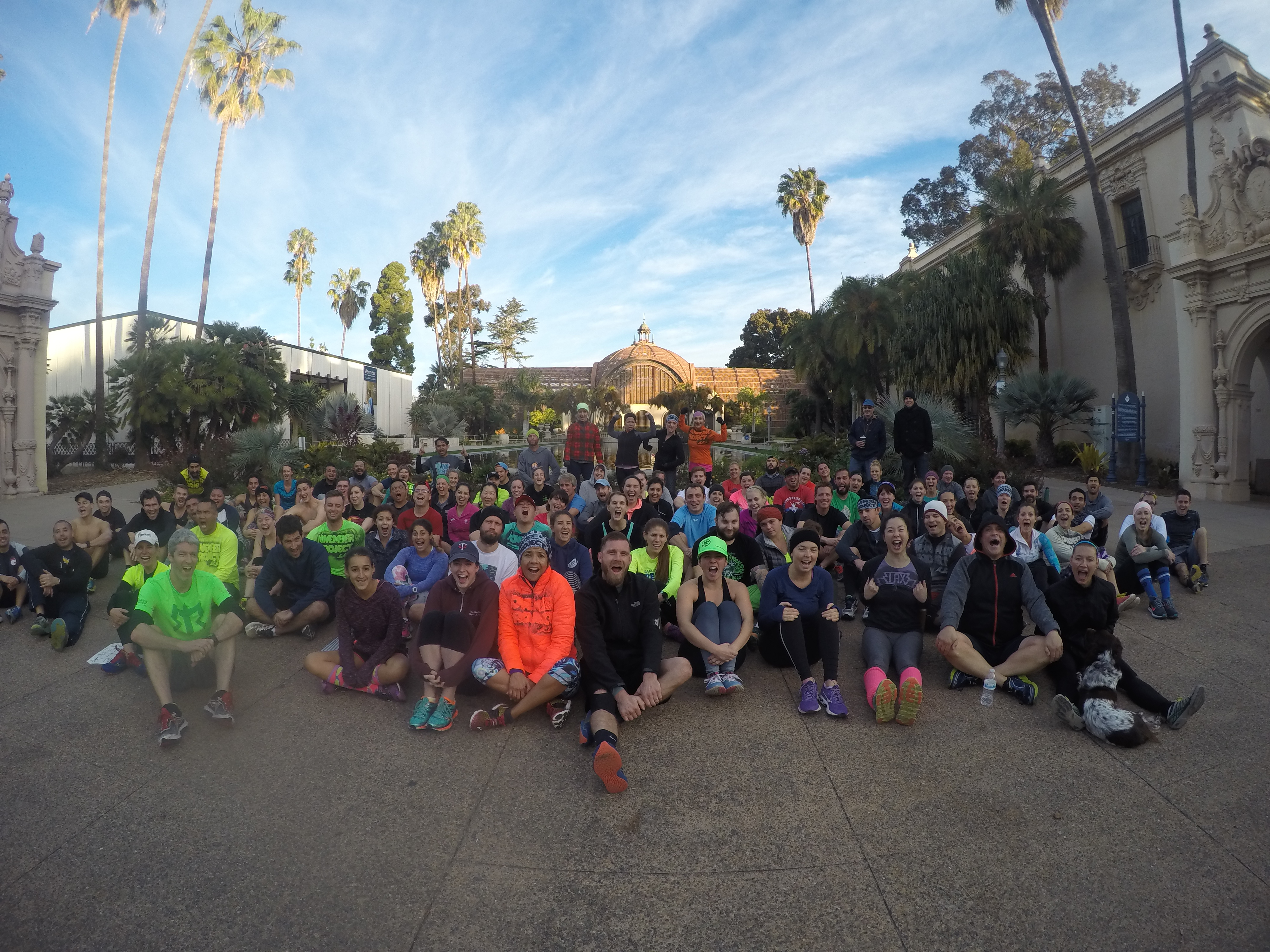 BATTLE OF THE SEXES this morning was FIERCE!

With strong motivation to redeem themselves after falling short in the last Battle, the men held nothing back.  In the same light, the women, with intense focus, were not about to loose their title.  So who won, men or women!??

-Although levels of talent were high on both ends, the men managed to come out on top in the dance-off.

-Both sides were giving it their all during the full 30 minutes of dips, hills, box jumps, and burpees, but when all was said and done, women were victorious, tallying more laps than the boys.

-At this point, the women had the slight advantage.  Win the v-up-off, and victory was surely theirs.  But, as we learned today, things don’t always go according to plan, and the tables began to turn.  The first few men and women go down.  Then a few more.  Tribe members are dropping like flies, and the excitement is building for those still holding on.  Down to one woman and one man, neck and neck, shaking, sweating (or if you’re Diego, dancing).  People are screaming, cheering; the suspense is palpable.  Two legs drop and two remain floating.  The men are victorious!

-The score has been settled.  And the winner is…. everyone.  It was a tie.  The women kicked some serious ass, and the men did the same.  You all pushed each other and embraced the spirit of competition.  Success!

So there you have it.  You’re all a bunch of badasses.  Both the men and women.  Fuck yeah NPSD!

BATTLE OF THE boring shit at the end of the blog:

Brunch Club: Just one more way NPSD is giving back to this wonderful city.

BUFFS: They’re finally here.  We will be distributing next week!

“So who received the positivity award today?”

Lesson learned: (other than the fact that some people have to jet out from the workouts before the announcements)  At NP, don’t ever hesitate to ask for a name, whether you’ve known the person for 1 day or 1 year.  Don’t be too shy or embarrassed to ask, and don’t worry about hurting feelings.  Each of you, myself very clearly included, forget names from time to time.  We’re not perfect.  Think of a person who you’ve seen most Mondays and Wednesdays for the past few weeks/months/years, who’s name just never quite stuck in your memory.  You might feel like too much time has passed to ask for their name in fear of coming across like an ass.  You’ve raced them, you’ve held conversation, and you’ve hugged dozens of times, but just never got that name.  Well I’m telling you, just ask.  Get over the fear, and ask.  That’s part of the reason we show up to NP, right?  To get a little uncomfortable.  It will only bring you and this nameless person closer, in turn making this tribe stronger and more connected.  Just ask.