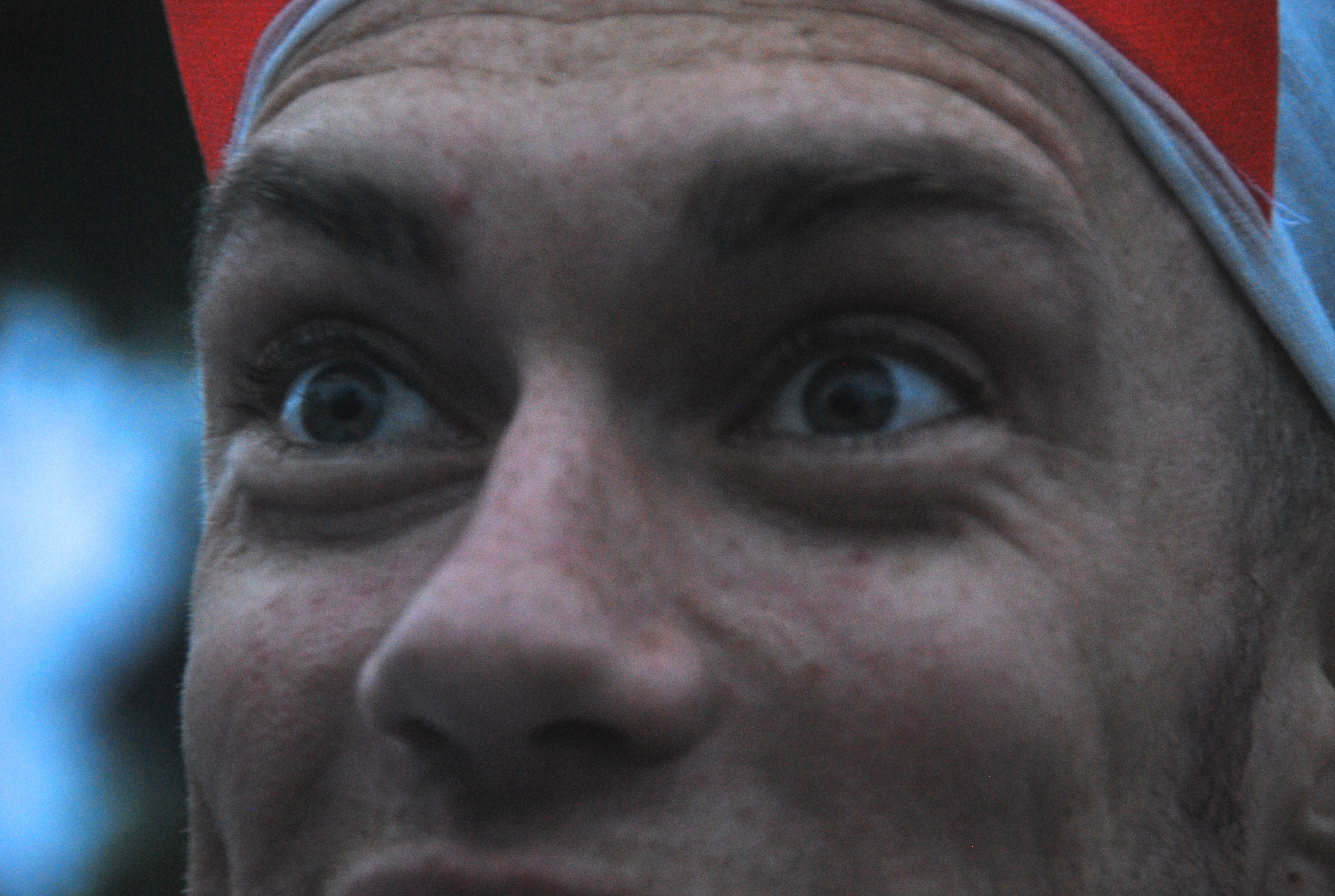 Our NPSF mountain goats kicked off the Year of the Goat with a stellar performance on the Divisadero hill. Don’t forget to submit your rep score from this morning’s #DivisUpOrShutUp on our handy tracker. Let’s continue to foster this competitive nature at Friday Hills. Set your PR. Track your scores. Strava your route. Beat it next time we go back!

On a different note, it seems that NPSF squeezed through the week’s corporate audit by the skin of our #weatherspoof teeth. Here’s some critical observations from BG’s report.

The #Weatherproof concept. “These SF cats are representing weatherproof to the max. In these 10 degree conditions (Ahem, celcius!), I’m layering up to keep my lengthy SoCal limbs nice and toasty. Meanwhile the NPSF tribe was tossing the long sleeves and getting the guns out like it’s a San Diego boardwalk.”

Leaders must have a confident outgoing personality. “Major kudos to McCloskey getting a TV crew in to personally film her ass as she jogged the steps at Alta Plaza.”

Social media skills. “The SF co-leaders seem to have taken a leaf from Corporate’s playbook. Setting up their own @novemberprojectsf IG account so they can shamelessly like posts from their personal accounts. This has been working for Argo Batts for months. And how else could @bmandaric make the 13 Boston Instagram Accounts You Should Be Following Now? Well played @themcchronicles, @claytondaniels, @poleary87″

Punctual/Reliable. “Clayton remembered his running shoes and Paddy only showed up 22 minutes late for Wednesday’s 5:30am workout. Solid performance by the paternal pairing of NPSF”

Great at communicating to the tribe. “Paddy’s English lessons really seem to have paid off. At least 44% of the tribe this morning gathered that he was asking them to climb the three blocks of hill to Divis/Broadway rather than climb a ‘tree’.”

Competitive and supportive. “If there was a NP Olympics event for trashtalking their fellow tribes, San Fran have that race wrapped up. The other tribes just can’t seem to keep up with the NPSF #hashtag game. #SoCalSlowCal… harsh but fair!”

Little did BG realise, but we have actually been auditing his performance over the past few days. Likewise our dynamic Big Apple duo of Coach Honnerkamp and #PaulLeak have been judging our Serbian founder, Bojan. Let’s hear about Bojan straight from the horse’s mouth, Paulique.

“He showed up at the workout, and wouldn’t stop blasting music. His performance during the workout was sub par, as he did not high five every person he passed. His heart felt speech about the power and tribe that NYC created kept everyone in the cold longer. In my opinion, he should have just told people to read it in a blog post.”

Next week, we have a special event on Friday (more details to come out next week). But to allow you some prep time, we want to people to wear costumes at next Friday’s Hills. The theme will be “Things that fly”.

Have a great weekend, Tribe. You fucking earned it! See you for #StormTheFort on Monday. Fort Mason. Early as Fuck AM.

One Reply to “Who’s actually auditing who? (NPSF)”