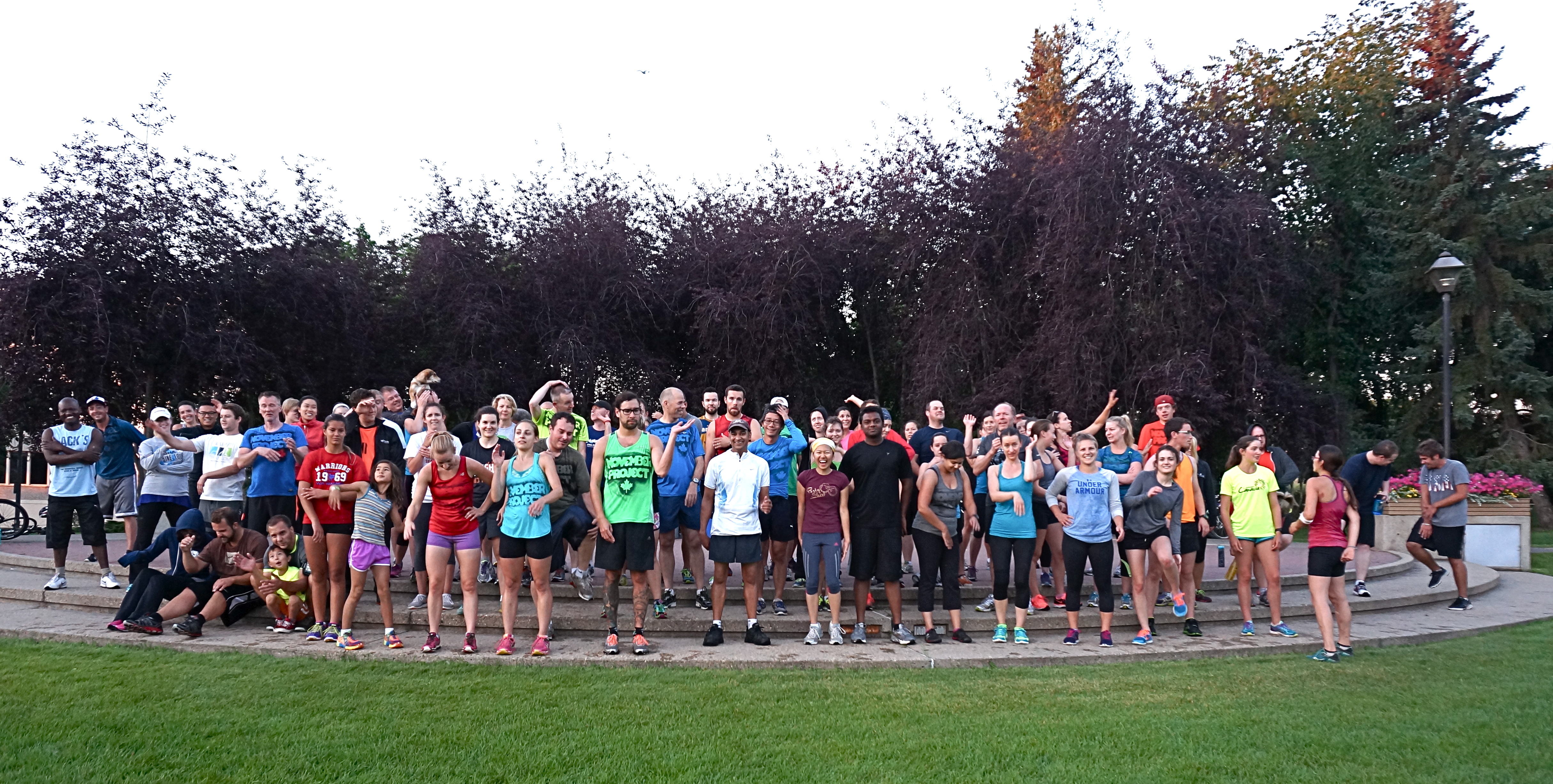 A final blog post from Judy means that Jen is back on Wednesday. I don’t know if she actually dropped a verbal, but I’m just going to do it for her.

Who is Sebastian and why is he so mean to us? Some of you may think of the singing lobster from The a little Mermaid and note that was a pretty kind Sebastian. There’s also Sebastian Shaw, a super villain of the Marvel comics, and much more likely the kind of guy that would come up with a workout that consists of 7 minutes of nothing but burpees.

I guess some Mondays we play hard, others we work hard. Kudos to everyone who managed to keep going for the full 7 minutes, even with a teeny-tiny-tribesboy asking for hugs, impeding your progress and shouting about how long we had left to go.

Since some of us are clearly masochists, a lot of people stuck around to do a deck (no fire drills needed for this one, they were pre-completed with the Sebastian’s). Thanks to Dave for organizing & flipping cards. And to the tiny tribie who announced the completion!

It’s been a wonderful month for me have been able to help lead the tribe! I’m off on vacation but will return for #BetterThanBedtime so be there and #DoubleUp!

What is #BetterThanBedtime? It’s the biggest event that November Project has ever hosted. 17 tribes will move at the exact same time, on the exact same day. We’ll run approx. 5k to an undisclosed location where you will get the chance to sit down and meet some of those faces that you hug each morning. The theme is “Noah’s Ark: They Came in Pairs”. Come as your pair and we’ll see you right here this Sunday at 3pm.