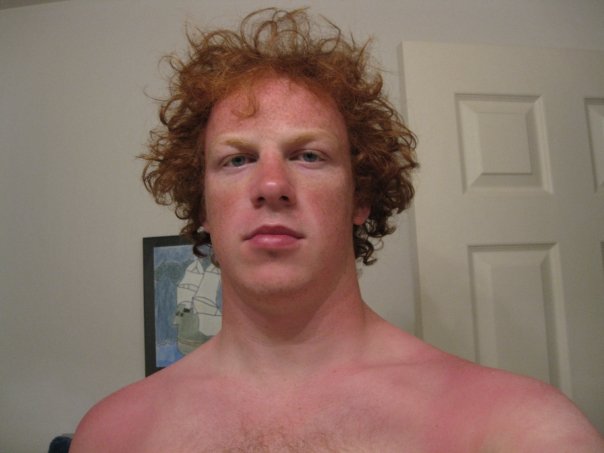 It’s no secret there’s different levels of commitment when it comes to November Project.  There’s what we call the “5 Tiers of NPers.”  It’s simple and goes a little like this:

Chris, my man.  Chris is a Tier 1.  He, along side his powerful mustache, do not miss workouts.  The two of them can drink like fish and they can swear like sailors, but they will NOT miss a workout.  Be it Wednesday morning following a late night swimming session in preparation for his Half-Ironman Triathlon, or a Friday following a late night of boozing with Rainier Runners, Chris will be at the workouts.

Chris is such a regular he doesn’t even feel the need to verbal.  It’s almost an assumed verbal. “Duh,” he’d tell me on Tuesday nights when I asked if I’d see him the next morning.

Well, last night was different.  Chris was headed out to enjoy some libations with his sister and his good buddy, Alex Dines, when he shot me a text inviting me to join them.  Unfortunately, I wasn’t able to make an appearance at the local Ballard favorite, Kangaroo & Kiwi, and that bummed me out, so I made sure that I would see Chris this morning at NP.

For all those who attended, you can see exactly why I was in tears after waiting more than 30 minutes to begin the workout ASSUMING Chris was just running a few minutes late.  Well, folks, he wasn’t.  He chose sleep over us.

We missed you, Chris.  And your mustache.