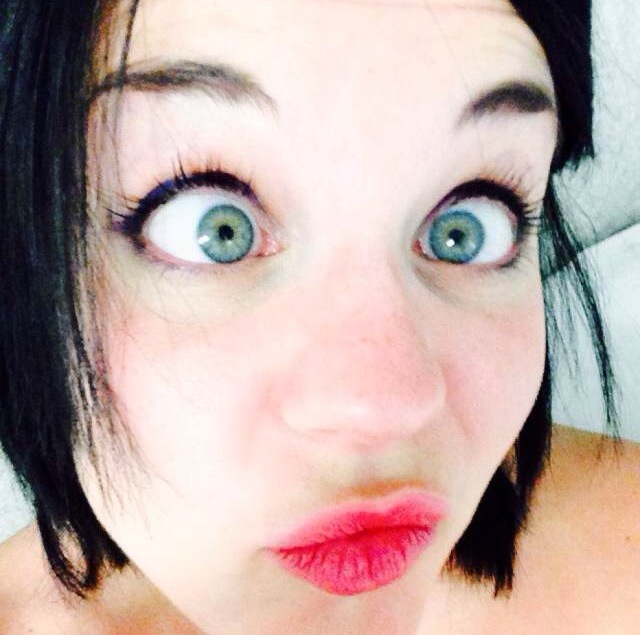 Dale worked hard for this verbal. The poor guy fought bears and survived a riot from a football match. All he wanted was to give a giant Fuck Yeah to his good friend Tara. Instead, Tara not showing up has put Dale into a downward spiral where he now takes bathroom selfies with urinals in the background.

I’ve had the privilege of getting to know Tara the last couple years playing co-Ed soccer. How would you describe her? She’s an honest, outspoken, friendly individual, all the guys love her and the girls pretend to not like her (but are just jealous of her superior skills on the pitch). If they pretend to hate her, you can replace ‘jealous’ with ‘envious’. I tell everyone about the November Project (N.P.) the positive effect it has on me, my fitness, and the never ending positive ripple effect to every person that a tribe member comes in contact with.

On Friday June 13th Tara was my first guest at the N.P. She thanked me profusely for inviting her and convincing her to come. Both of us missed the following Monday due to nagging soccer injuries, but we were reunited Wednesday June 18th for our first stadium dose of stairs.
On Thursday June 19 (game day) Tara agreed miss our semi final to stay home and catch up on school work, and to make up for it would meet me at Emily Murphy to “earn our weekends”. To clarify I have missed N.P.’s but only due to injury or illness, and never after giving a verbal.

And here is the after effects of a dramatic 5-4 win (without Tara/12hrs elapsed/chipped tooth not shown):

She raved about the tribe and yet didn’t even make her 3rd visit. Tsk.
Tara:
-you did not #riseandshine !
-we love you but I hope you woke up starving because we had #hillsforbreakfast “nom nom nom nom” and we are stuffed!
-you did not #earnyourweekend !
@dchipped ‘out’
Share via socials: