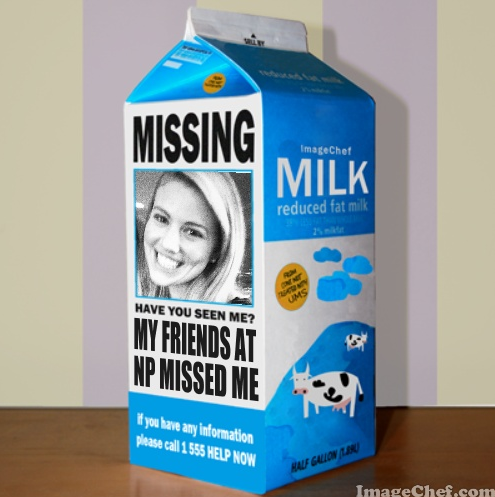 Kelsey is our repeat offender! This girl drops verbals so far in advance and so confidently that we’re always little scared when she doesn’t show up as we always fear for the worst. So when few days ago Kelsey started her verbal harvest in which she included yours truly we were 100% confident that she wouldn’t bail. But then this morning Kelsey was a no-show. She didn’t respond any of the one million phone calls and text messages that people sent her way. We thought that our fears came true… We imagined Kelsey running to the stadium and on her way over getting sidetracked by her hobby – tightrope walking – which she chose to practice on the electric wires placed over the commuter rails. In our minds we saw Kelsey losing her balance, falling on the train tracks, which resulted in the worst injury that one can sustain after falling off the high voltage lines and landing on the steal tracks – broken toenail. And just as we were contacting local dairy farm asking to put Kelsey’s photo on the milk carton, there was a breakthrough. Kelsey was okay.

We know that Kelsey recently came back from India which would screw up her sleeping pattern, but we have hard time believing that she didn’t hear all the calls and texts coming in. Kelsey, whatever happened in your bedroom will remain a secret between you and your pillow, all we know is that We Missed You This Morning!