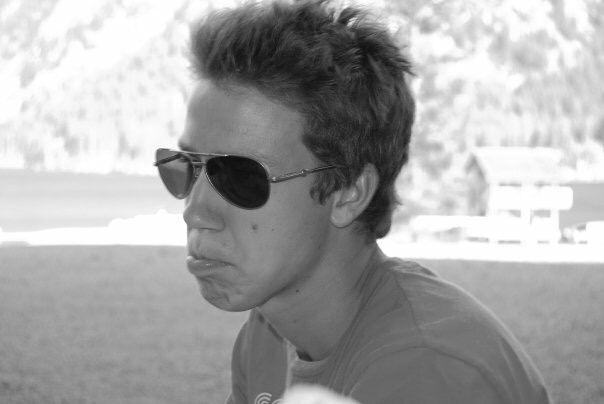 For almost 3 years now, it’s pretty clear that I will never please everyone with my music. For the most part, I stubbornly didn’t care about all the complaints about having Nsync, Good Charlotte, Limp Bizkit, One Direction and Bieber on repeat 3 mornings a week… for 3 years… To be honest, I will still keep playing those tunes for the next 3 years. I wanted to add a little extra kick to today’s workout. We already knew it would be special. We knew that having 200.. wait.. 199 of the best people in the city would make it special. But I wanted to add a little more. So, I hired a DJ. But I didn’t hire just ANY DJ. I sought out the only DJ who has better hair than Prime Minister Justin. That’s right, DJ Bradley James.

Now, this DJ Bradley James guy turned out to be a bit of a diva too. After some long negotiations, he traded his services for a lifetime membership to November Project. Once we agreed upon this deal, he promptly sent me his rider and stage requirements.

This guy is more diva than DJ if you ask me. Diva Bradley James has a nice ring to it. I knew that I would be able to get the first 9 of these requests on my own. I had been saving that block of Himalayan ice for a special occasion.. and what better time than now? To get the giant speakers, I needed to recruit some help. I grabbed Rob and the first child I could find and had them acquire, carry and setup the speakers.

Did I need child labour to make this happen? Are children better transporters of speakers? Were these speakers acquired legally?

And like all great musical acts before him, he wasn’t allowed into the country…

Wait.. different story. He was already in the country.

But where could Diva Bradley James have been? Naturally, my first thought, was that he was at the 2016 International Sumo Wrestling Championships. I had read in a frame on a store wall about his love of sumo wrestling and his 10 year goal to compete in it.

I was somewhat certain that those weren’t held in April, so thought that he might be hanging out with Captain Planet (not Andrew) and plotting to save the world. Again, I have heard about how much he cares about the environment and all. But, we gathered some garbage at Monday’s workout and it just didn’t make sense.

Wait! Maybe he was having a piano competition with Beethoven himself, and showing him that he can play the ivory with one hand and without looking and while sleeping. I mean, no sight, one hand AND in your sleep??? Checkmate Ludwig! – Side Note: using sign language to say Checkmate Ludwig just doesn’t have the same effect as saying it – That didn’t seem right. I know he’s alive and all, but he definitely isn’t in Edmonton right now.

Maybe he was still looking for that piece of his tooth that has been missing for so many years now. Has anyone seen it?

It turns out, he was in his hammock the entire time!

DJ (read: Diva) Bradley James, we missed you this morning.