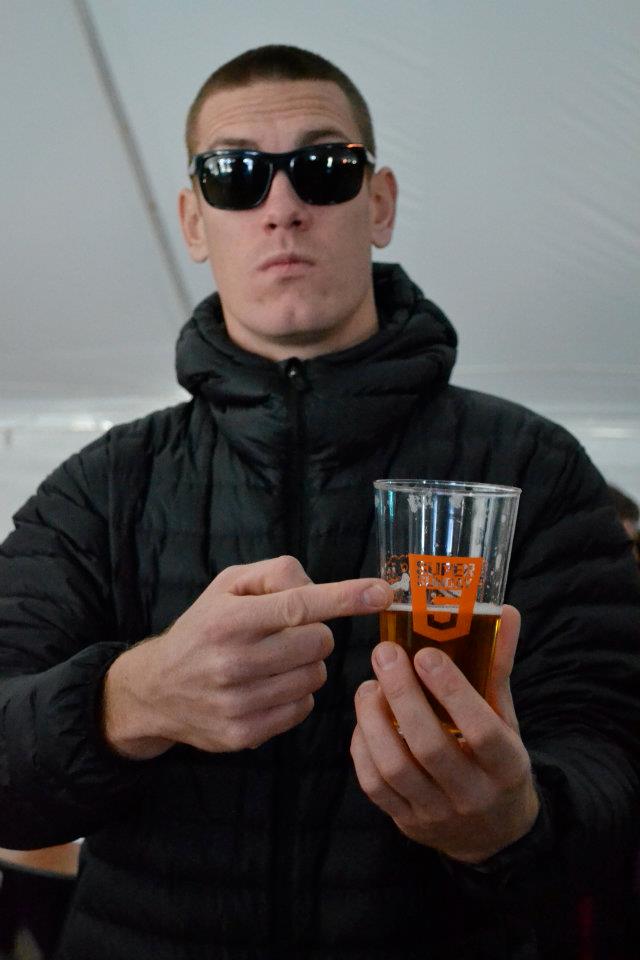 Shit, I never thought I’ll see the day when the preacher and the enforcer of the broken verbals makes it up on the wall, but I guess everything is possible these days. As much as I wanted to be the guy that will blast our boy BG (I totally added some spice… no, I added a lot of spice) todays honors go to “We Missed You” page alumni, Tim Sabo.

Brogan, the faithful followers of November Project have been lucky enough to have you as a leader for 2+ years. In that time you’ve acted as an inspirational beacon to aid physical progress and emotional betterment. People depend on you. I depended on you. That is, until today.

“Tim, join this race” you said.

“Dude, I will run right beside you” you said.

“We will crush beers after” you said.

“We’ll have just an overall great time with great people” you said.

I DID join this race. You DID NOT run beside me. We DID NOT crush beers together after. I DID have an overall great time with great people. Just not with you. Why? Because you were not there. A no show. Brogan “verbal” dropped. But Brogan dropped out.

I don’t know if you’ve heard, Brogan, but NP isn’t just Mon-Wed-Fri. This was a Sunday, and it was NP. A recent social post even made that clear.

So while I get a LOT of flack for my sporadic NP attendance, I committed to Super Sunday, so I knew I had to show up. I guess you didn’t get that memo.

And hey, I get it, life happens, things come up, you have 8 beers too many the night before, cool. But you’re not a young buck that you used to be. You’re getting old Brogan, and today you proved it to me and rest of the world when you would rather chose cuddle sesh with your fiance over 5 miler throw-down. I know that your fiance appreciates, but man you’re losing a lot of street cred.

I guess what I’m really trying to say is that we missed your old, soft, ass today, Brogan. Me and the other 200+ NPers that woke up, went to the starting line, ran 5 miles, drank beers, took photos, and started our Super Sunday super awesomely… Without you… Hope that cuddle sesh was good.