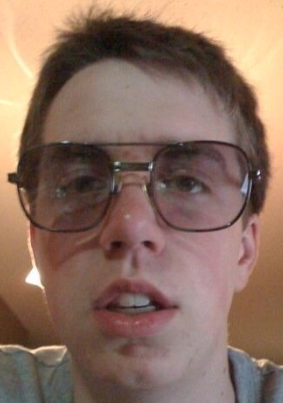 You go by so many names that newcomers probably don’t know what the hell to call you, but today we were wondering where the heck you were. It’s not unlike you to roll up late, so we waited. We waited for you to finish your morning poop that consumes the bulk of your pre-NP routine. We waited to see a figure off in the distance bouncing up and down with a goofy stride that leaves shoe-fitters bamboozled. We waited to hear the same joke you make during every post-workout picture. The worst part of all of this waiting is that you didn’t even stay in bed yesterday morning, and you were certainly not breaking the world record for the biggest morning sh!t (according to Google the record is 26 feet and has not been topped since 1995 – you were 3 years old then). Instead, you woke up early and thought folding your laundry sounded pretty rad.

More rad than hanging out with all of your friends?  More rad than getting yelled at by some random dude to stop howling from the witch tower?! Apparently you woke up Friday morning, thought about how NP is lame while you took a dump and decided you had bigger fish to fry.

The last thing I heard you say was, “The witches hat tower is always fun.” While this held true yesterday morning, it would have been more fun with you.

We missed you Stu.