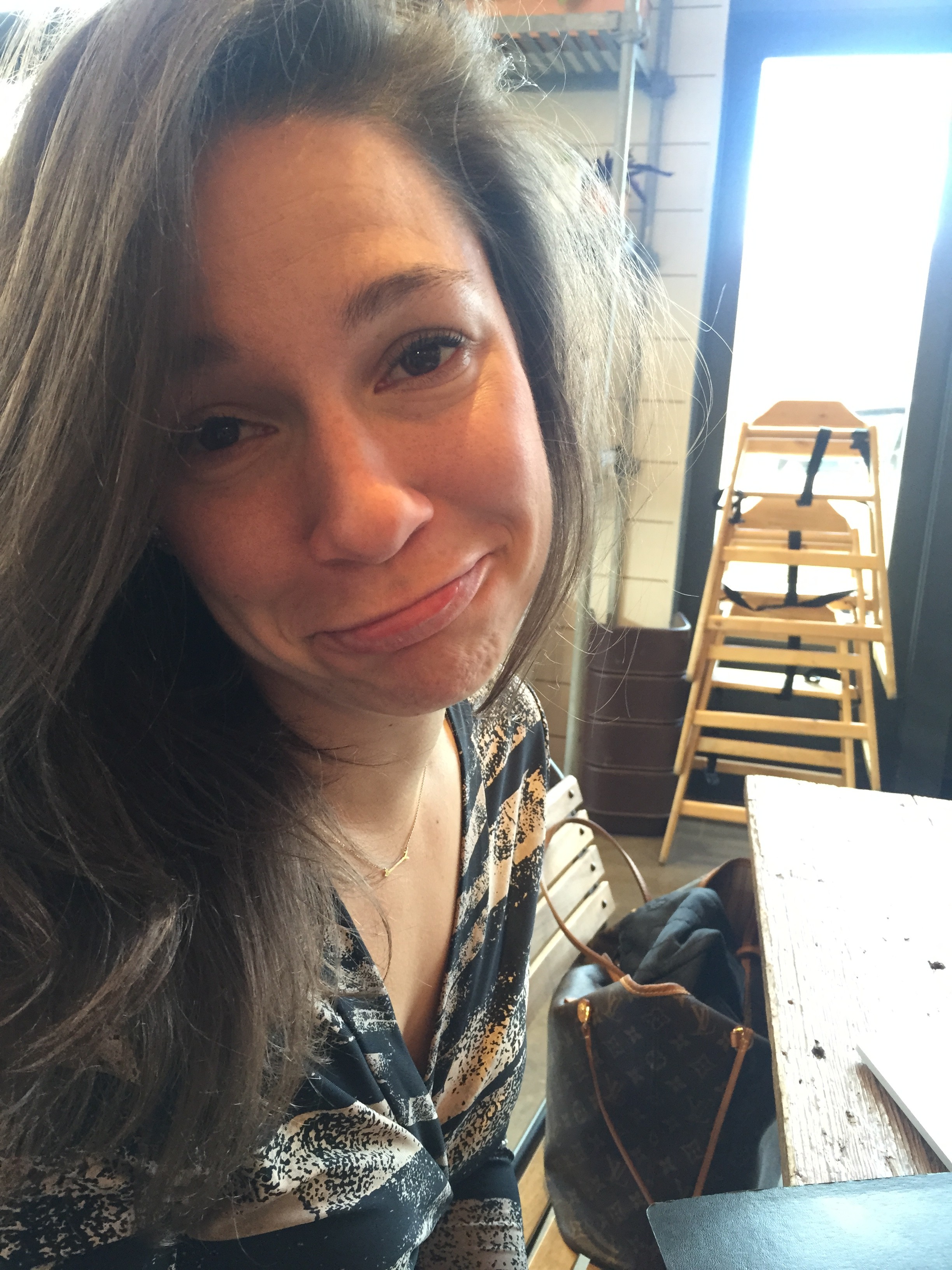 Group texts can sometimes be hard to keep up with. They use a ton of your data (just ask Jon Lyons), and they drain your cell battery. However, group texts also lead to a sense of community among the tribe … which can lead to accountability in the form of verbals – as well as a surefire way to call someone out when that verbal is missed.

Let’s take it back a few … Steph used to show up at workouts all the time. She was a fixture at NP_PHL. Everyone knew her glowing smile and familiar face. She raced the steps and ate bleachers for breakfast with us at Franklin Field.

Her Facebook cover photo is tagged with NP, but it seems she’d rather be hamming it up for the House Hunters camera than coming out to join the tribe. Lately, Steph is more likely to turn up at a social event than she is to get her early morning burn on with us.
So when we heard that she misses everyone and was going to join us today, we were elated. When she didn’t show up, we were left without reason, left to wonder where she could be, what could have kept her from the tribe? We certainly figured it out after receiving the aforementioned text. Now we are left to wonder what does garnish your respect, Steph? Where does your moral compass lead you? Do you just say things to say them and when you let people down use your four r’d “whateverrrr” to try to get out of any consequence? Were you raised by wolves? Oh wait, you couldn’t have been, as we all know The Wolf, and he respects the verbal. You, however, Steph, clearly do not. We’re not mad at you, Steph. We’re not even going to hold it against you. We just wanted to point out this shortcoming of yours so that you can be better about it going forward.

All that said, Steph, we hope breakfast was delish, and we hope you have an incredible weekend. From the whole tribe who raced a strong 4k this morning without you … We missed you, Steph!
Oh and one more thing, “whatever” is spelled with only one “r” … or at least I hear that’s how accountable people spell it… m’kay?