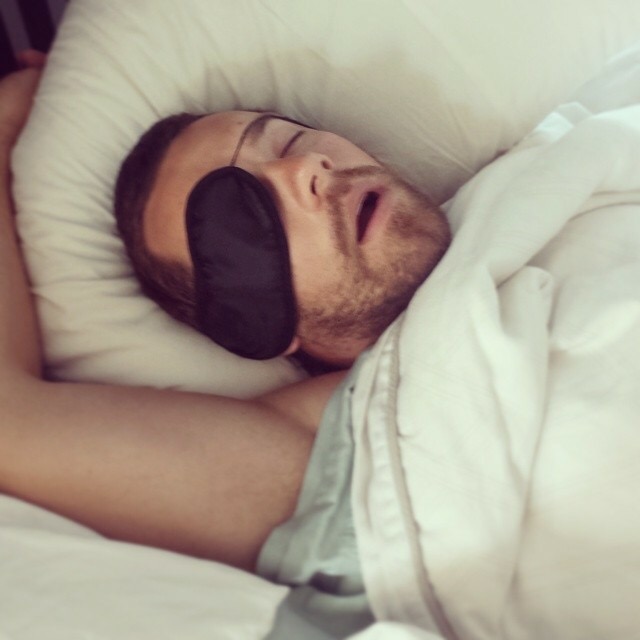 As you all know, November Project is built on accountability. We have this thing called verbals, where people will let us know that we’ll see them in the morning. Not everyone does it, but only the bravest of tribe members, the most badass of them will drop verbals. I have a lot of respect for those who drop verbals. People think that it means nothing, but I get excited every Sunday, Tuesday and Thursday nights when I see them on the socials.. and yes.. we see EVERYTHING. Not only is dropping verbals reserved for the most badass of the tribe, it also saves so many people from playing the “Is he or isn’t he coming today?” and instead, I can go to sleep thinking “I’m gonna get a hug from a man in pink tights tomorrow.” Unfortunately, the whole system falls apart when you drop a verbal and don’t show up. I can’t think of a reason why someone would miss their 3 year NPversary!

Pink Tights, I woke up today and I really wanted to see your face. And since you were not at the hill, I had to come home and look through all of your facebook pictures which didn’t come close to seeing the real life version of you. And As I was going through your pictures, it dawned on me. You were probably too busy taking pictures of yourself to make it to the hill. I know you’ve been trying to qualify or a modelling contract, but have fallen short a few times in the past year. You even hired a modelling coach to help you qualify, but I just hasn’t happened yet. I would say, that it’s probably because you break verbals that that qualification hasn’t happened yet. Anyway, since I might be the only one who appreciates your modelling, I want to share some of my favourite shots of you with the world. I’ve taken the liberty to caption the photos so everyone knows the backstory behind these photos.

Pink Tights leaning against a wall

Pink Tights in a red fleece

Pink Tights with glasses and sunglasses

Pink Tights and his dog

Pink Tights and an original idea

Pink Tights not in water next to a turtle in water

Pink Tights doesn’t know how to blow his nose

Pink Tights pretending to be in a cage

Pink Tights and a backpack

Pink Tights with square glasses and no shirt

Pink Tights with square glasses, no shirt, and messy hair

Pink Tights and an old computer

Pink Tights in a cockpit

Pink Tights in a messy room

When your modelling career takes off, we hope you don’t forget us like you did this morning. We missed you, Pink Tights!