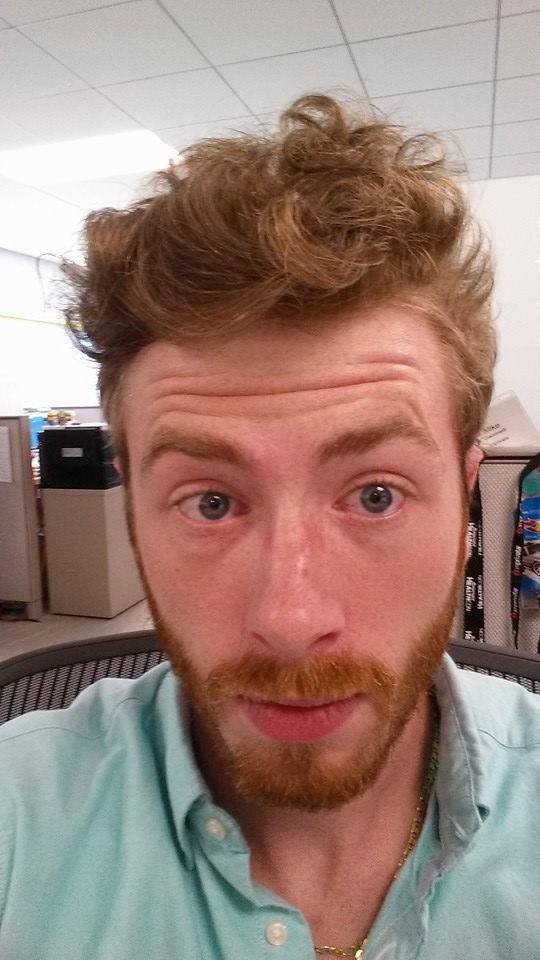 Hey everyone, meet Mike. Mike is my roommate’s boyfriend, and he’s a really cool dude. He spends the nights most Tuesday nights at our place because we live about a mile from the stadium, and he loves to drop #verbals for the workouts on Wednesday.

I’ll bet most of you don’t recognize Mike though. That’s probably because he’s relatively new to NP and goes to the 5:30am group (where it’s too dark to see people’s faces). Or maybe it’s because he also loves sleeping in after dropping #verbals. You see, today isn’t the first day that he’s decided his bed is much nicer than the stadium. I let the first few missed #verbals slide because he’s kinda new and isn’t with the program and a lot of people don’t know him. But I’ve decided that Mike doesn’t really respect the power of the #verbal and it’s time to teach him a lesson. So Mike, here’s your first (and hopefully last) “We Missed You” post! I’m not doing it because I enjoy writing these (I kinda do) or that I enjoy scouring your Facebook for selfies (of which there are a lot of!), but rather because when you show up, it makes the tribe stronger and everyone is better for it.
So to the rest of the tribe, next time you see Mike at the 5:30 group, give him a big hug and tell him you’re glad he’s here. Because today, we missed you Mike!