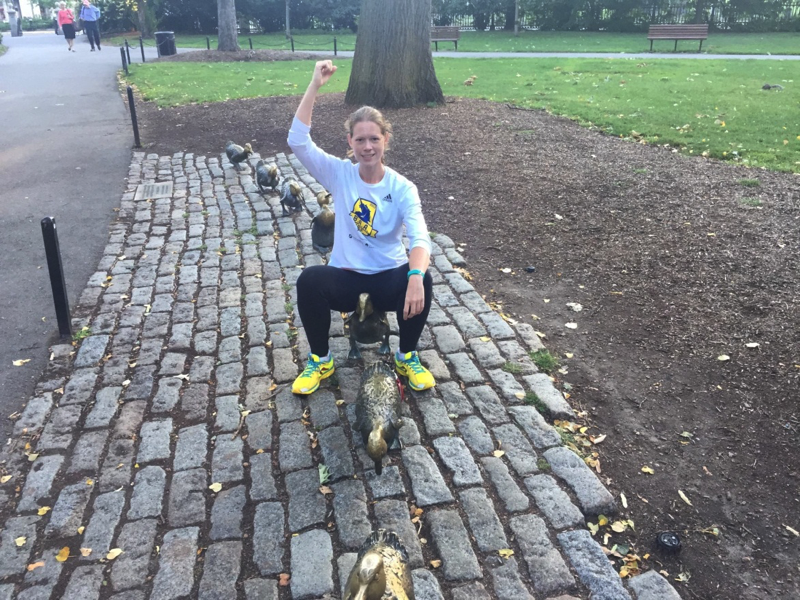 How could you?! I’ve tolerated an awful lot of texts from you bailing early in the morning, and most of them I can justify. But today, today was too much.

We’ve had a rocky start to the year so far:

But I was excited this morning to return to normal, my first NP in over a week, and the first time I think we’ve been at Summit Ave. at the same time this year!

So imagine my surprise when I got to the lobby this morning, and only found Jesse, sitting alone, saddened that you weren’t there. The big guy is sensitive to stuff like this. He takes it very personal. He baked you a vegan carrot cake with almond milk frosting to celebrate the moment. And then he threw it in the trash in disgust.

You missed a particularly cold workout this morning. But it was #PRHillsDay, and that’s always extra motivation to get out there. And while I was rushing to get out of my apartment after the warmest shower of my life, imagine my shock and disapoint to get this:

You literally, figuratively, and actually did not show up this morning. And that hurts. I hope the extra sleep was worth the sadness you caused to poor sweet caring Jesse. He may never fully recover.

Meagan, #WeMissedYou, and we hope you’ll come back to us soon.