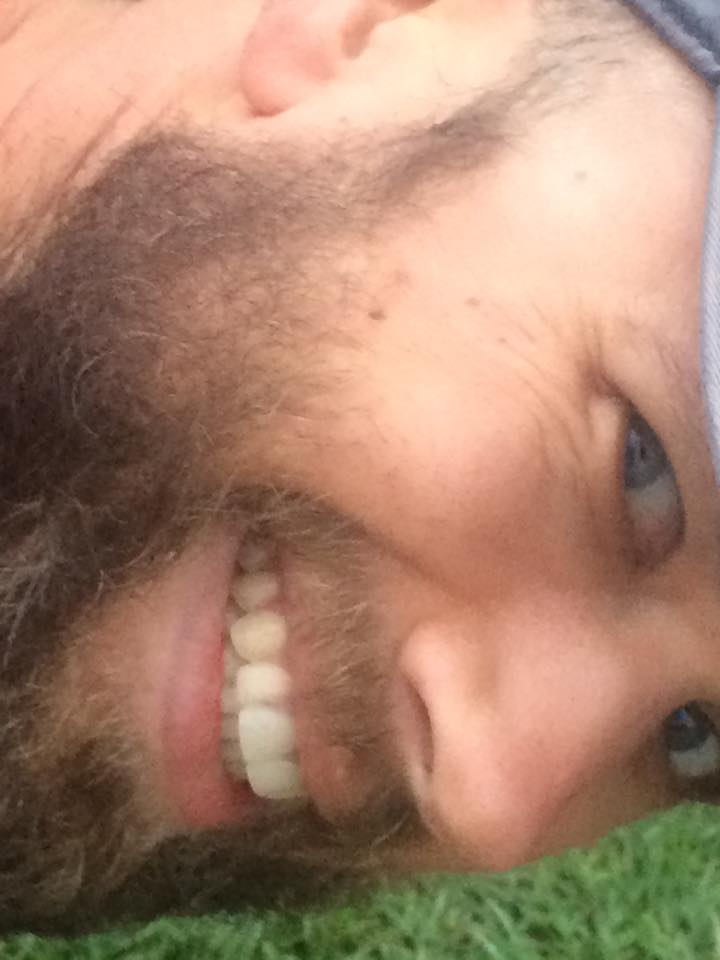 I’ve known you for about 5ish years. You’re one of the small number of NP goers that I knew prior to NP existing. I thought I knew you well. At least well enough to be able to gauge how many years you’ve been on this planet. Apparently, I was wrong.

Here at November Project San Diego, we take this little thing called a “verbal” very seriously. So when you didn’t show up on Monday morning and your very best friend informed the powers that be that you had in fact verballed for the workout, I knew we had to do something.

Luckily, you have people in your life that love you. And that only want what’s best for you. And that will be the first to call you out when you just need that little extra push. Like your lovely wife, Sarah, who said: It was a “medical issue”, his wife was near death last night so he didn’t sleep well. Never again is he allowed to eat garlic and sleep in the same bed as a pregnant woman. Never again.

And that very best friend of yours, James, who is just concerned as to whether or not you’re getting enough rest: Poor Jon Golen said he didn’t sleep well last night (2nd NPSD workout in a row). He must need a lot more sleep than most of us at NPSD, considering he is 66….

So Jon, please get some rest. At your advanced age, the extra sleep can only help those achy, creaky, stiff joints of yours. So bedtime on Sunday and Tuesday nights should be around 8PM (right after Jeopardy), because We Missed You on Monday morning and we wouldn’t want it to happen again.

Lauren, James, and the rest of NPSD