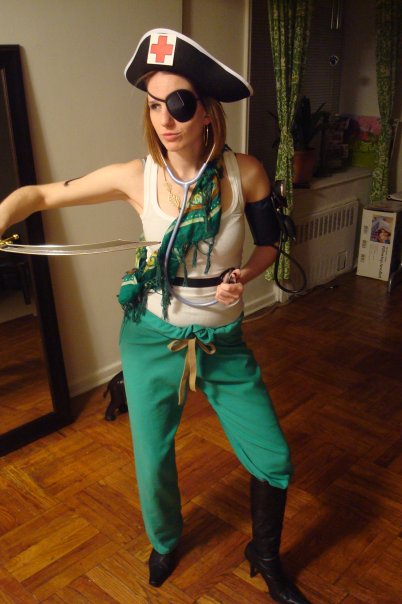 The old adage bros before hoes has never rung truer.  Think of NP as your “bros” (regardless of gender)…your buddies, your consistent, go-to, accountable, Tribe of ridiculous friends.  Jen M. dropped a verbal for yesterday, but to our surprise NO Jen showed up.  This was even more surprising because mere weeks ago she took down our coveted #PostivityAward.

We are a savvy social media bunch here at November Project.  And within minutes, maybe seconds after our workout, it was clear what happened to Jen.  Fortunately for us, Drew (read: ‘hoe’ for purposes of this piece (and others)) posts Instagram updates on the half-minute.  Evidence surfaced that instead of joining NP_PHL as Jen had promised, she went jetsetting with Drew to NP_NYC instead.

We aren’t jealous– we know Mr. Leak and Mr. Honerkamp run a good ship up there.  But I guess we were just a bit confused.  Jen isn’t one to drop a verbal and then blow off her friends for some floozy like Drew.  However the Art Museum was slightly more gray, cold and overcast without Jen’s smile.  I guess what we are trying to say is…We missed you, Jen! And…BROS BEFORE HOES!
PS: John is in the corner of his room wiping his tears with the polkadot shirt he made for you.
Share via socials: