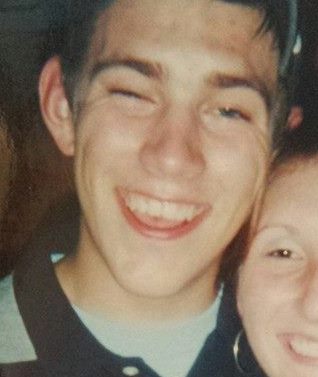 Jarod Cain is an awesome dude. He’s a diehard Patriots fan and he had a really good day yesterday. Most Sundays you can find him “Patriot Raging out” and it seems like as of late, he’s been in a really good mood as they’ve been winning more. But perhaps yesterday, he celebrated a bit too hard!

You see, he got me out of bed yesterday morning and dragged me to Boston Brunch Runners with him to train in the rain and snow. And I was thankful to have such an awesome friend motivate me to get out of my heated blanket covered bed. As we were wrapping up, we hugged, and we committed to seeing each other near Harvard on Monday morning.

But something strange happened this morning. Jarod was nowhere to be found. It was puzzling. He’s usually a man of his commitment. After the workout I looked at my phone to find this lame attempt at a self kamikaze #WeMissedYou:

And while Jarod, we appreciate the self-reporting, I just really want you to know that on behalf of the 200+ tribe member “maniacs” who #Verballed this morning, and packed their stuff before bed last night, that #WeMissedYou, and really hope to see you on Wednesday. Maybe Danielle can make sure you pack your bag the night before so we don’t miss you again!