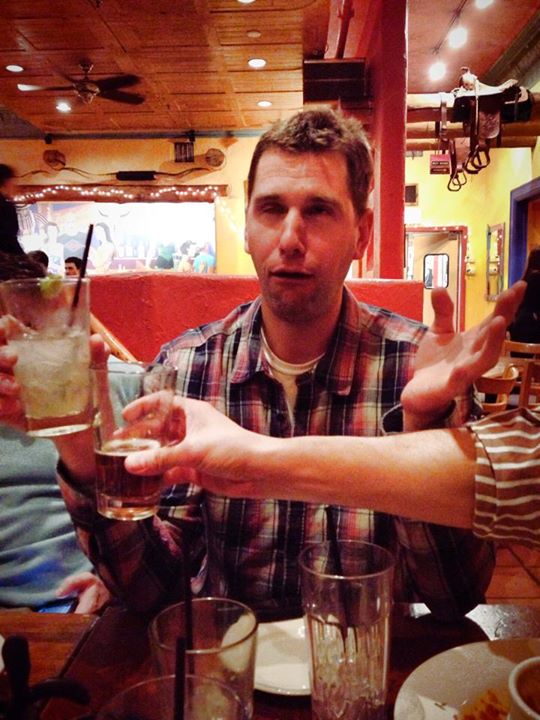 You got us all excited when you told me that you will be showing up at Boston #DestinationDeck today. Emily and I were so happy that we even put our flannel shirts on to welcome you.

This morning, I first received an Instagram post notification from you rougly at 5:45 telling me that you will not be on time, but you will still make it.

I was going to give you a break due to post holiday traffic. But looking at the bus schedules, and your immediate anticipation of late arrival as soon as you got on the bus, I have come to conclusion that you missed the express bus that leaves Sagamore at 5:15, and brings you straight to South Station at 6:10. Instead you were on the next bus that leaves Sagamore at 5:30, stops in Plymouth and Rockland too, and makes it to South Station at 6:45. And of course this bus is more likely to get stuck in traffic. There you go, that was strike 1. (UPDATE: I have confirmed with Lauren Goodman that you did miss the 5:15 bus.)

That’s kind of understandable. Shit happens. You missed the bus.. But!! You made it to Boston early enough to try to run to #destinationdeck, and see if we are still there. You could send me a text message too, since you told me you were coming. Instead what did you do? You went to Sorelle to have coffee with Lauren Goodman. And only after I asked you where you are, you told me that you have just met LG at Sorelle for coffee at 7:53. I had to be at work as soon as possible. But I love you so much that I could not help but run back as fast as I can to at least give you a big bear hug. I was almost a mile away, and made it back in only 5 minutes. But guess what? You were not there either Dan. You were probably trying to hide the fact that you arrived in Boston earlier, had your coffee at Sorelle while we were still working out. And you told me that you have just arrived at Sorelle when you were not even there. All of these are shady Dan, very shady.. I hope you enjoy your working/touristing around Boston. I just want you to know that, you stood up a heartbroken friend, dressed in flannel and very excited to give you big bear hug. Hope to see you soon!