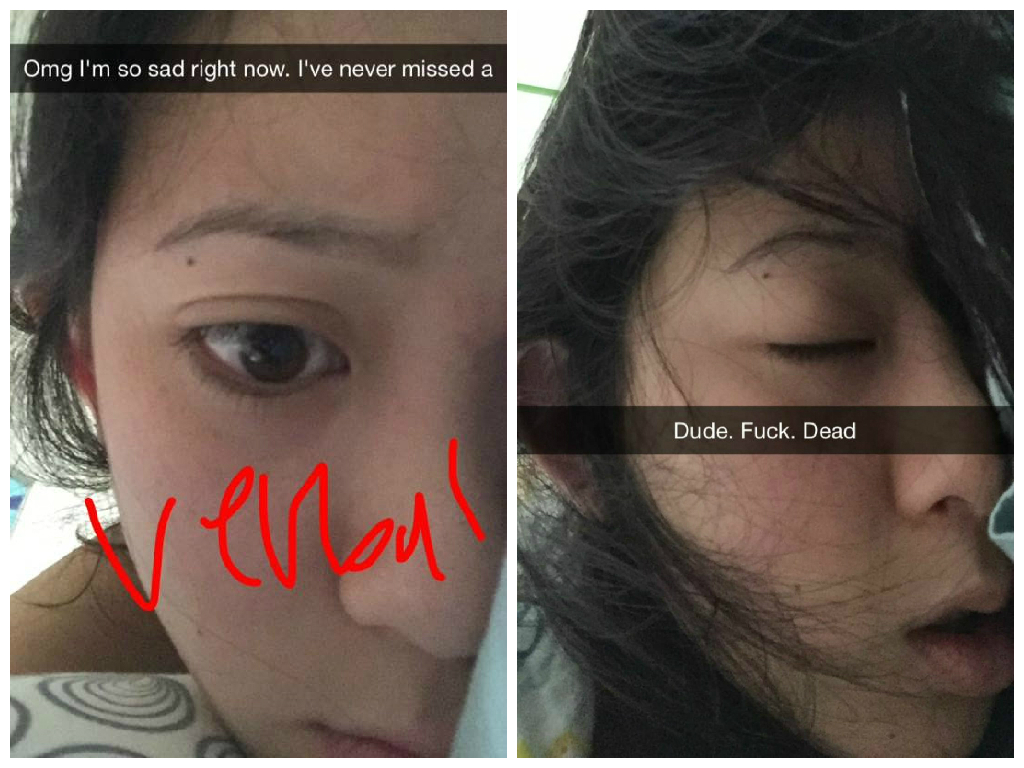 Dear Diana,
There’s a lot of photos of you crushing it in the stadium and on the hills.

There’s also a lot of photos of you rocking the top-hat-on-a-stick look.

But today Diana, there’s no top hat. No stadium. Just a verbal that’s as broken as our hearts. We know pharmacy school is hard. I get it, those late nights in the library can be a struggle, and after a few years of them, you can start to lose track of time. But still, you make it out to the 5:30group on Wednesdays, even if you do #verbal at midnight and send us photos proclaiming how dead you are. So when we saw that #bikeverbal late last night, we thought we could count on seeing your half-asleep self this morning. We even joke about how late you always verbal, but you still somehow show up at the stadium.

Diana, we know that the squirrel population of Boston appreciates you turning your alarm off this morning, sleeping in, and not running them down on your bike today. We know your arms appreciate missing out on a awesome circuit followed by Sebastians in a burpee cage.  We know you appreciate those extra minutes of sleep, but today, we missed you Diana!
–Alexander
Share via socials: