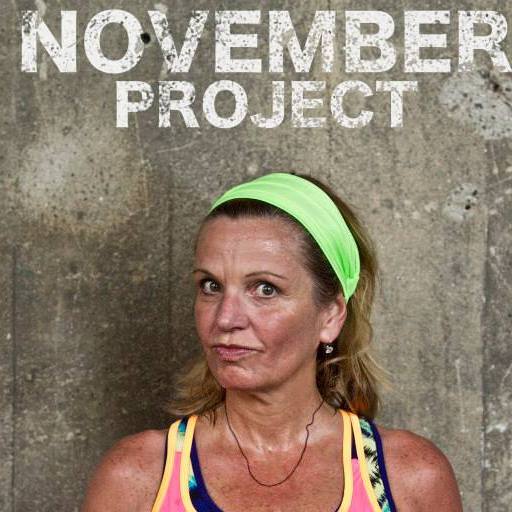 As summer rolls into town and the tribe crawls out from hibernation, you’ll start hearing a lot verbals dropped. And broken verbals. Today we feature a double-header, yes two no-shows…

You probably thought you escaped this.  You might think it’s a tad late to be calling you out on this, but I think it’s right on time.  You both expected this to come late Friday afternoon.  But Dana and I thought it’d be best to let social media do its work first and rub salt in the wounds a little since you picked a pretty colossal day to break a #verbal.  So we’ll let this post serve as a reminder NOT to break a verbal for THIS Friday. For those of you who might still think the water balloon fight was a dream….this shit was real and it was cooler than cool. Ice cold. Here’s a little reminder:

Back to the we missed you post (WMU) — the first of today’s WMU likes to complicate things or be ‘different’ as she claims – like for instance her name.  She goes by Cyndi so don’t ever write Cindy.  Also known as (Red Sox) Nurse Cyndi, the other CC,  my NP-mom as you like you call yourself.  Well you broke a #verbal this morning.  Talk about difficult?! This one is incredibly hard to process.

To the magical woman who helped make Fenway Park possible, the owner of the Jeep with a NP tagged spare wheel cover — we missed you. Now’s the point when we’d crack jokes towards CC and make up some ridiculous excuses why she broke that sacred verbal, but…Fenway Park…And we’re not mean at November Project so this is going to be a little different.  In light of everything that went down on the hills last week, we’re just going to recap, reminisce, and really hammer home what you really missed.

First it was Charlie and Liv’s Birthday celebration.

I can totally see why you were afraid to #justshowup. Those two are pretty fierce and absolutely terrifying…

You also missed another (really this would have been your first?!?!) #PRday.  We can’t have people just throwin’ around the RACE EVERYTHING hashtag.  If you’re gunna race your friends to finish a bottle of wine on a Thursday night, you better see that commitment through and race your hungover butt off the next morning!  This stuff is SERIOUS business, CC!!

I’m still stuck on this “I am scared” line.  What could possibly scare you about a bunch of adult sizes kiddos running around throwing water balloons and pumping water guns into each other’s faces?!  We don’t wear scary costumes – only spray painted PR hats, Crowns and Capes!? Was it the racing? We’re confused, you said it yourself – like that flashy billboard T you wore this morning.  BE FUCKING BOLD. We hope you come and be bold with us this Friday.  Please respond with a #verbal and prove this was a fluke error and won’t happen again.

The second WMY offender is in a little bit of a grey area.  One Miss Molly Mahoney.  The partner in crime of the above offender.  Sure you didn’t SAY you were coming to the hills, but when you hold someone accountable for showing up, it’s an implied verbal.  We’ll forever refer to you two as the devilish duo.  Up to no good.  We’ll take it light on you because the verbal was unclear.  But be warned, Dana is on the prowl and any hint of a verbal will be watched very carefully.

In summary, We missed you Cyndi Casey and Molly Mahoney.  You would have enjoyed the party.

I am also realizing just now that yearbook photos are basically celebrated mugshots for when your ass ends up on this page. Don’t let it happen.