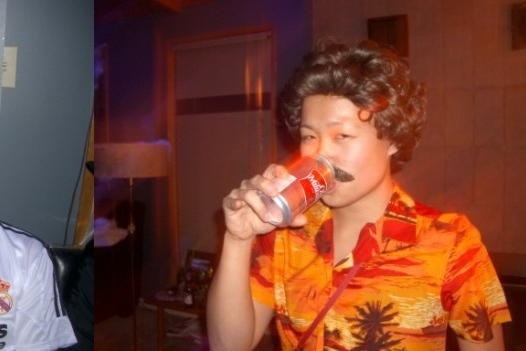 We missed you Colleen Mah.  We have been lucky up North to keep broken verbals to a minimum but today we felt very unlucky.

A 1AM message broke my heart that you would be bailing on our bike ride but I never imagined that it meant you were also bailing on the tribe.

I can’t quite figure out what I’m supposed to do with a “herd of guinea pigs”?!  Is this some kind of Canadian peace offering that I was unaware of? I can hardly take care of my fish, what am I going to do with guinea pigs?

My feelings aside, the tribe was very confused this morning.  The third most asked question was “Where is Colleen?”, second was about guinea pigs, so you can see how your absence really sent shockwaves through the group.  But do you know who I really feel bad for?  The guy who just wanted his water bottle back that you stole last week.  The same water bottle that he earned after he triumphed on the harshest terrain on the planet earth. Yes, he came to us with a big smile and full of expectations of going home with his thirst quenched but we had to tell him that Colleen didn’t show and that he was sentenced to another week of drinking straight from the river and puddles along his run.  He looked really thirsty Colleen.

The tribe was strong Colleen but we are stronger with you, see you Monday?  AF