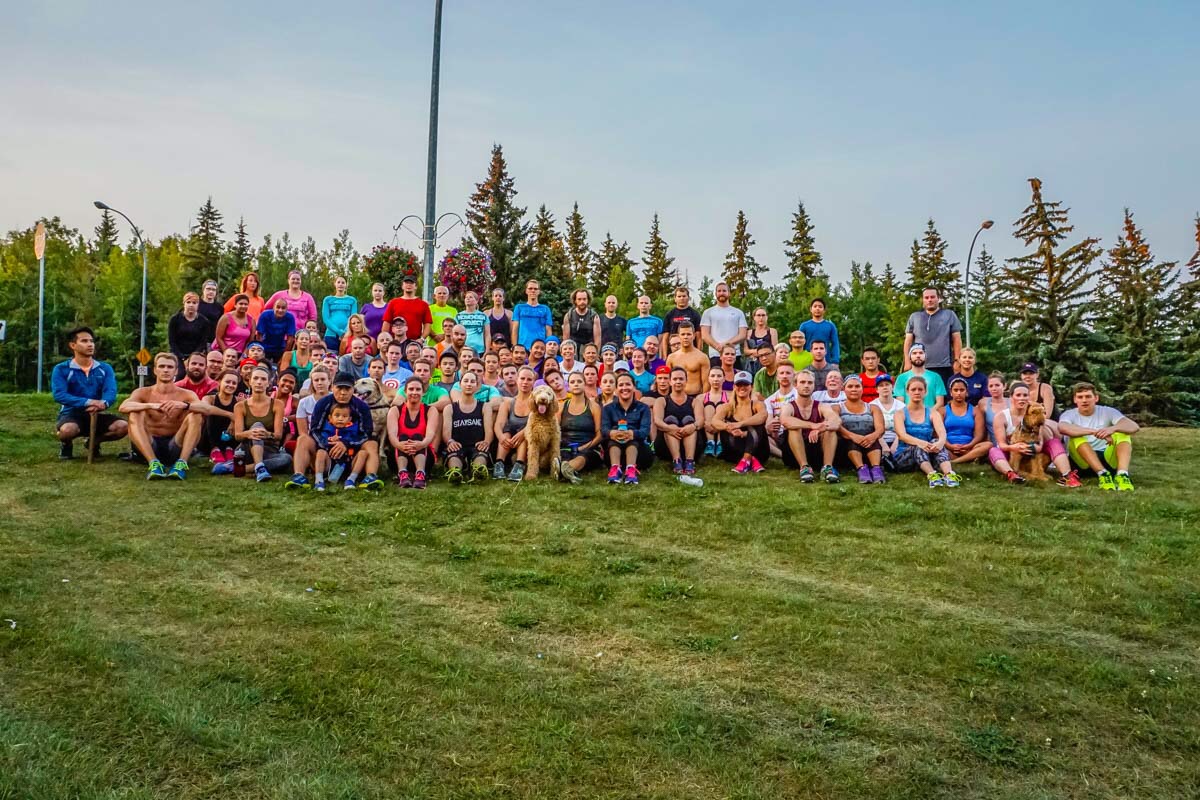 Let’s take a minute or two or blog or three to talk about verbals. You probably hear us talk about them all the time and you might not really know what it is. No, it’s not some weird word that we use and only people who drink the kool-aid know what it’s all about. Note: We never have any kool-aid. OOOHHHHH YYYEEEEAAHHHHH! That’s the paint fumes talking there.. but apparently its international kool-aid day.

So, what is a verbal? A verbal is letting someone know that they can count on you. 3 mornings a week, you can count on us to be there and start at 6am sharp.

Why do we verbal? We give verbals because we are going to hold ourselves and each other accountable to do something.  “But I’m going to be there anyways, everyone knows that. Why do I need to verbal?” Are you actually there every single time? 166 workouts a year? Probably not. What if someone is really looking forward to gifting you a big hug that morning? What about the people who have never been there before. What about those who have read your stories or seen the badass photos that you are tagged in. What if someone has been building the courage to come for 2 years now and have been watching on the sidelines and need to seeing that person helps them ease their mind and calms them. What about those people who are excited to see you when you show up?

This is where we decide to make that commitment, hop off that fence and start giving verbals.

With that said, I’m going to give a verbal for Monday’s workout at Borden Park.