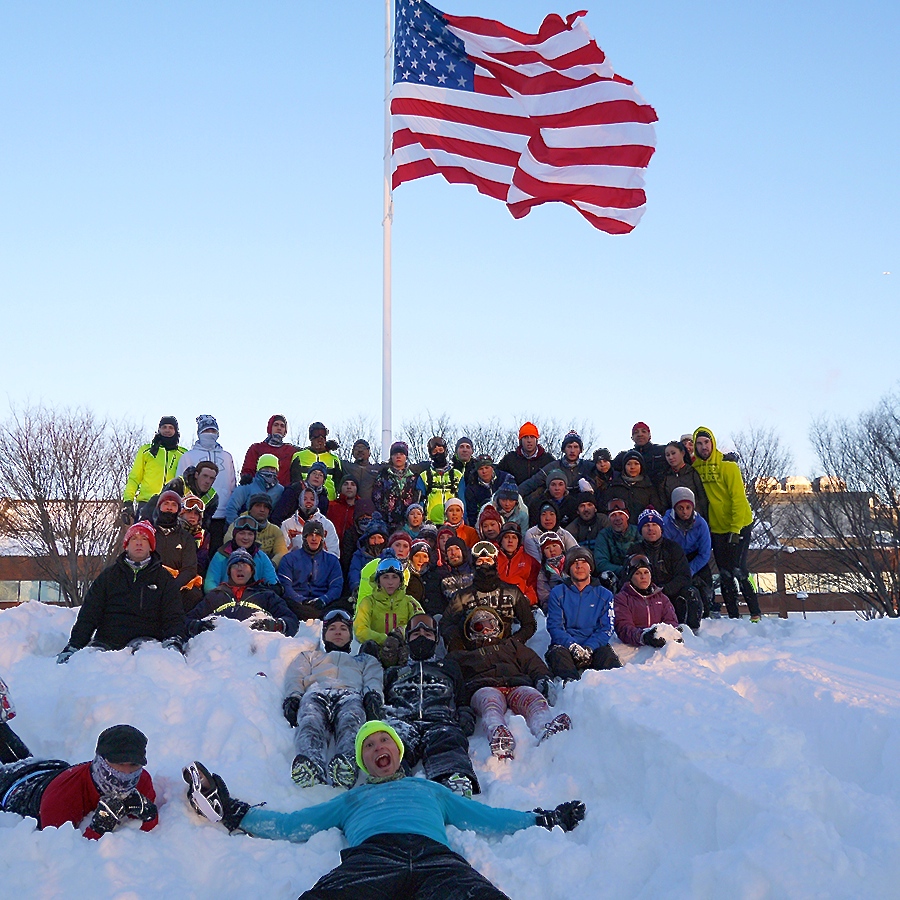 The American holiday known as President’s Day is celebrated today. It was originally celebrated on February 22nd, 1800.  That date is George Washington’s birthday, and 1800 was the first year after his death.

We started celebrating President’s Day on a Monday in 1971, in order to give working folks more long weekends, hopefully reducing absenteeism. For you lucky fuckers who still got up early to #JustShowUp… well this is for you:

(that’s the blog version of a slow clap, in case you’re not running on full speed today.)

Unrelated entirely to #FreeFitness, George Washington is known to have had some horrible dental health and when he was inaugurated as President, he had only one of his own teeth.  Thus he wore dentures–often believed to be made of wood–but real fact here, they were made of various materials including hippopotamus ivory, animal and human teeth, and lead.  You thought the cold was rough this morning?? Maybe just be grateful you don’t have dentures made of animal teeth.  Or other human’s teeth.  Or lead.  Seriously, life must have been rough back in the “old days.”

And wasn’t it back in the old days when people also had to walk 10 miles to school, uphill both ways, in the snow?  It was really a difficult life.

For those lucky, brave, badass people who came to Destination Deck this morning, you know what it must have felt like to walk to school uphill both ways, in the snow.  We were doing some DEEP snow running, creating a very patriotic star shape as we ran from the flag pole at the center of the park to 5 different points. Our 5-pointed star was formed in the snow as we

1. sprinted out and back

2. side shuffled out and back

4. lunged out and back

5. ran out and back, jumping over the scarf hurdles on the path.

For 20 minutes we traced this track, 10 min in each direction, attempting to complete as many laps as possible.

Very little time was spent standing around, as the -25 temperature was enough to chill us pretty quickly after working up all that sweat. I think that’s how people like George Washington and you and me get reputations for being so tough and badass, you show up and do hard stuff, you hype the story afterwards, and you make everyone else both respect you and want to be you.

Thanks for setting a good example George Washington.  Maybe not with the teeth thing, but you know, thanks for what you did for the good ol’ US of A.  And thank you November Project for making this President’s Day Monday worth going uphill both ways, in the snow.