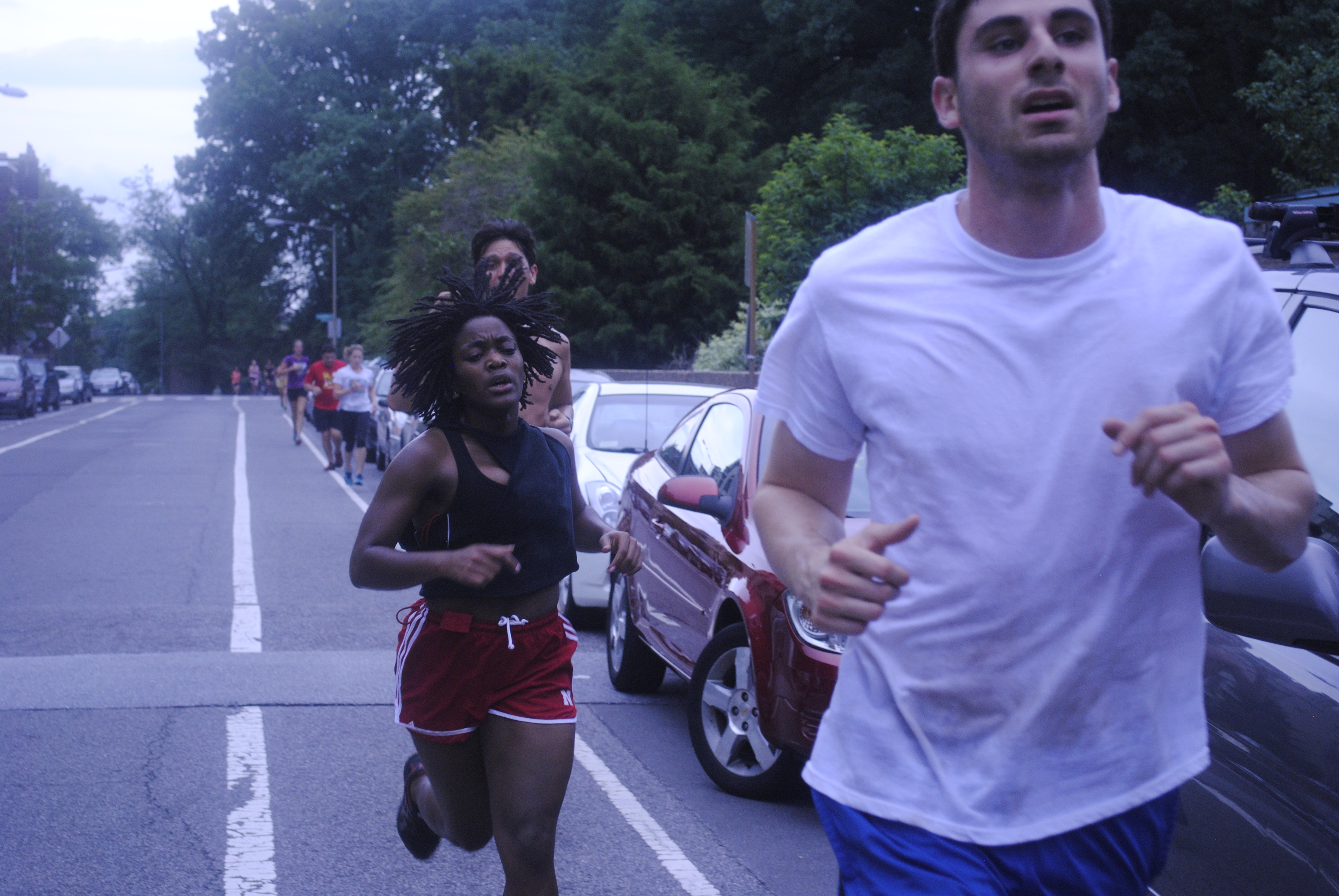 Some people who show up to Meridian Hill Park have run hills before. Some have run serious hill workouts, with a coach and an interval and a heart rate goal and other serious sounding athletically inclined things. Some have done them more like a hill here, a hill there, a hill when it presents itself, a hill when there isn’t a way around the hill. Regardless, most of us run down that hill, look up and it and think, “Holy shit. That’s a lot of hill.”

Maybe that sounds discouraging, like, “Wait your telling me you’ve been running this hill for a year and it’s still hard?” YEP. That’s exactly what I’m saying, because that’s the beautiful thing about hills. They’ll kick your ass no matter what shape you’re in, but you’ll come out better for it on the other side.

And on the BRIGHTER side (generally the after-the-workout-is-over side), you just started your Monday, started your week with a FULL on tackle of a beast. And you came out ON TOP. You know, cause you started from the bottom?

It’s a shame these hill workouts aren’t on a Tuesday. Cause we’d still be going up. I know we’re coming back for more.