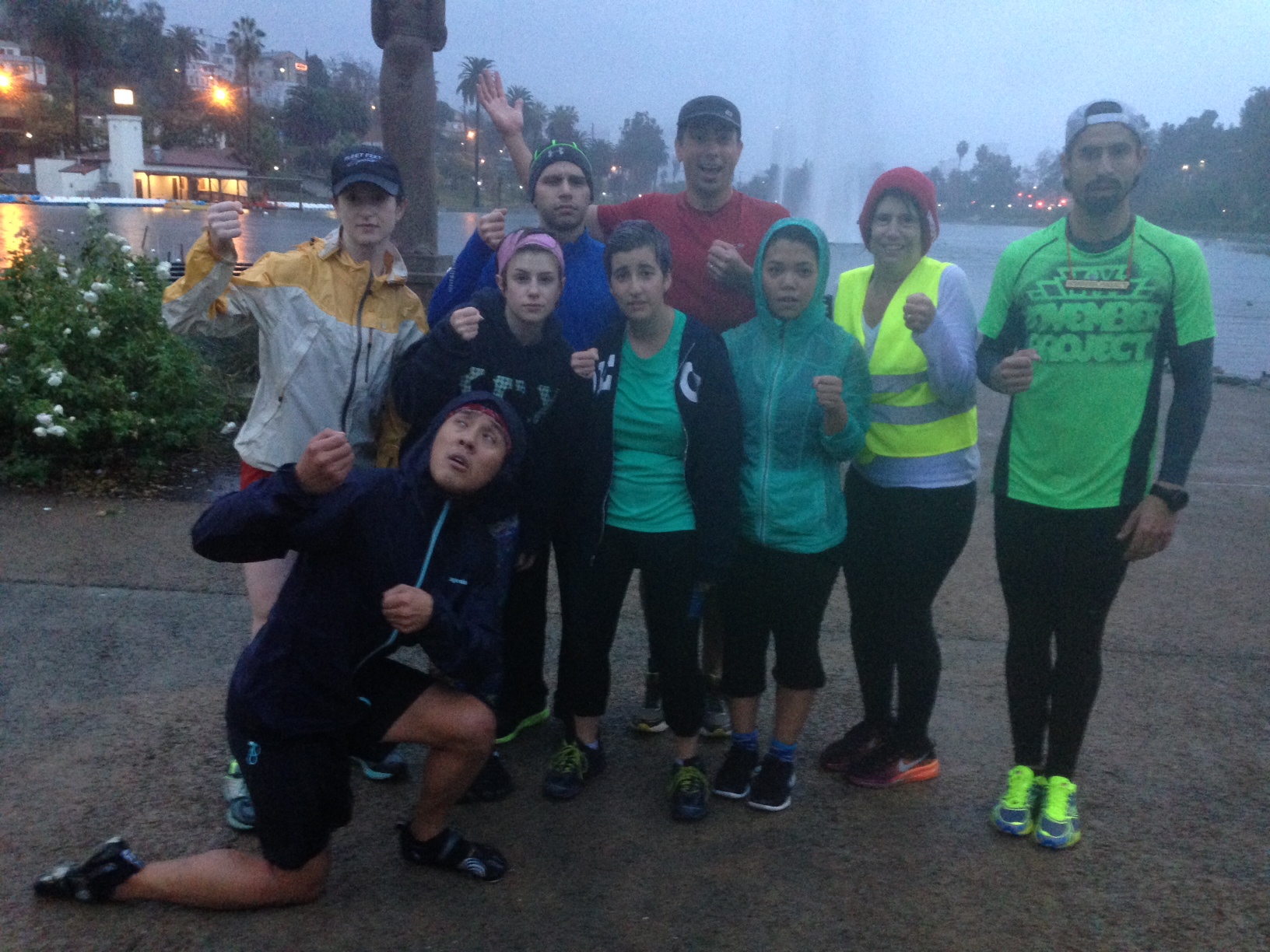 Frontier. It’s a word I’ve basically revolved my life around. Often associations would be the final frontier with men in space lost millions of miles from our planet or cowboys shooting at one another claiming land. But Frontier in this case has a different meaning. Imagine the word Frontier as a verb. Kind a changes the meaning a little bit, it as a sense of adventure.

During the Manifest Destiny period (don’t worry there’s reason behind this history lesson) there was a constant push for new land. There were almost three sections. the land of comfort, that would be the east coast with the settlement. Then there would be just settled land which had just been “discovered” which had on its edge an imaginary boundary line. Beyond that land is the third section, the Frontier. The land of barbarism, the unknown. In order to make the “just settled land” expand you would have to cross that boundary line and in order to cross that boundry line you had to have a little bit of loco in you. You have to have a little bit of crazy in your explorations else you would “just settle”.

So when it comes to a rare So Cal rain I embrace my crazy and I explore what there is in the unknown. Though we missed many of you this morning the tribe was string and the tribe was here today. We had our band of explorers who embraced their loco and went for it. Kudos for being #weatherproof!