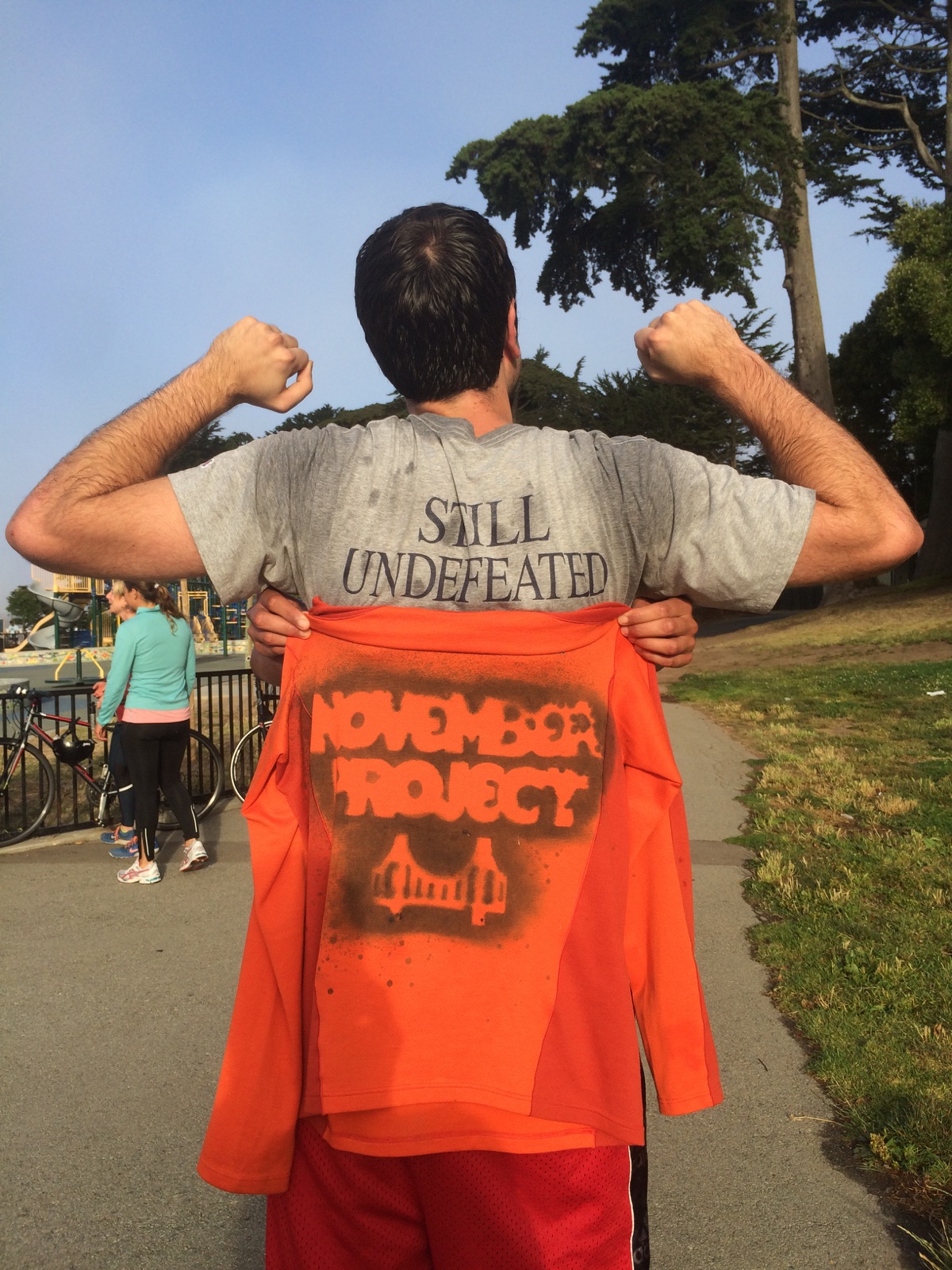 LXXXI. Ochtó a haon. Einundachzig. It’s a natural number. Just comes after 80, and guess what just before 82. It’s the square of 9 (#maths). It’s the atomic number of thallium. It’s the international dialing code for Japan. ’81 was year that the Kerry Gaelic Football team achieved a record equalling “Four In A Row” of All-Ireland titles with a victory over Offaly in the final. And it’s the title for this glorious song I just found on the Youtube “Do the ’81“. But today, this number holds particular significance here in NPSF.

81 is the number of consecutive workouts that Mark Noviski and Jason Levy have attended… in a row… as in consecutive… like without missing one… not one… not sleeping in… not even once. Just to put that in perspective, here are a few facts (and random bullshit ramblings) that have happened since these two last missed a workout, all the way back on that faithful day of Monday, December 29th 2014.

The bar has been set, people. 81 workouts. The lads are going to keep raising that bar. Who’s going to challenge them? If you are, you better #JustShowUp

Friday Hills. Buena Vista Park. 6:22AM (Google pin to be dropped on Thursday)