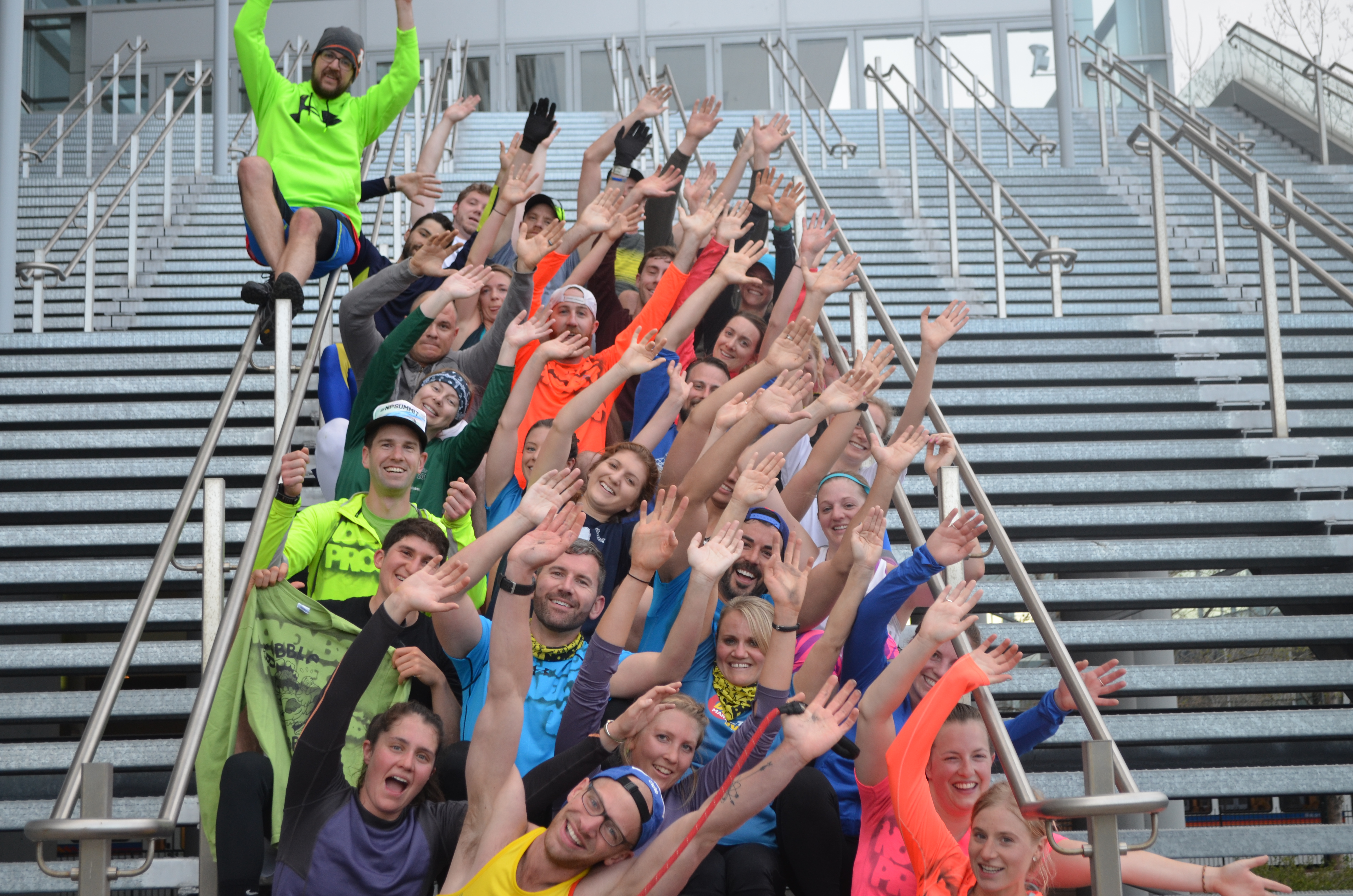 I don’t know if you knew this  but I’m from Boston. When Dan and I first got this baby rolling out here in the rocky mountains I was convinced I’d be living back east by now. It took me a good year to get over that fact once I moved here, but can you blame me for falling in love with CO and starting to shed my strong Boston identity. But not today, friends. Today I’m going to educate you guys on the Boston Marathon. You’ve probably at least heard about it, because it’s this mediocre low key race thats also arguably the biggest running event in this country. It such a big deal that it’s on a Monday. Most marathons are on the weekends but not only is this one on a Monday, its earned its own right as a god damn holiday in Boston (We call it “Patriots Day” aka “Marathon Monday” and everyone gets the day off), because that’s what Boston does. Remember that time the revolutionaries didn’t like the British anymore so they set up shop in Boston, won a couple battles and wrote a constitution? Exactly. So anyway, people are free to hit the streets for spectating and the bars for celebrating at 6 am. And they do. I was there as a child when my mom dragged me to spectate and I couldn’t have cared less, I was there in college when I learned it was a glorified day of day drinking, I was there when the bombs went off to mourn and simultaneously stand strong with my community in the face of hatred, and I was there when I discovered November Project and suddenly knew loads of people running for speed, for charity, for fun, for community. So yes, today happens to be 3 years to the day since the bombing, but its also the 120th year that runners from all over the world will come together for one of the greatest running events ever. And if you don’t think that that course will be overflowing with NP members from far and wide both on the course running and on the sidelines cheering, you are down right mental.

Sending all my love and fast vibes to the whole NP community taking part in this. Oh, and we ran stairs today.

WED: Capitol Building. Homework: RECRUIT SOMEONE NEW. We mean it.