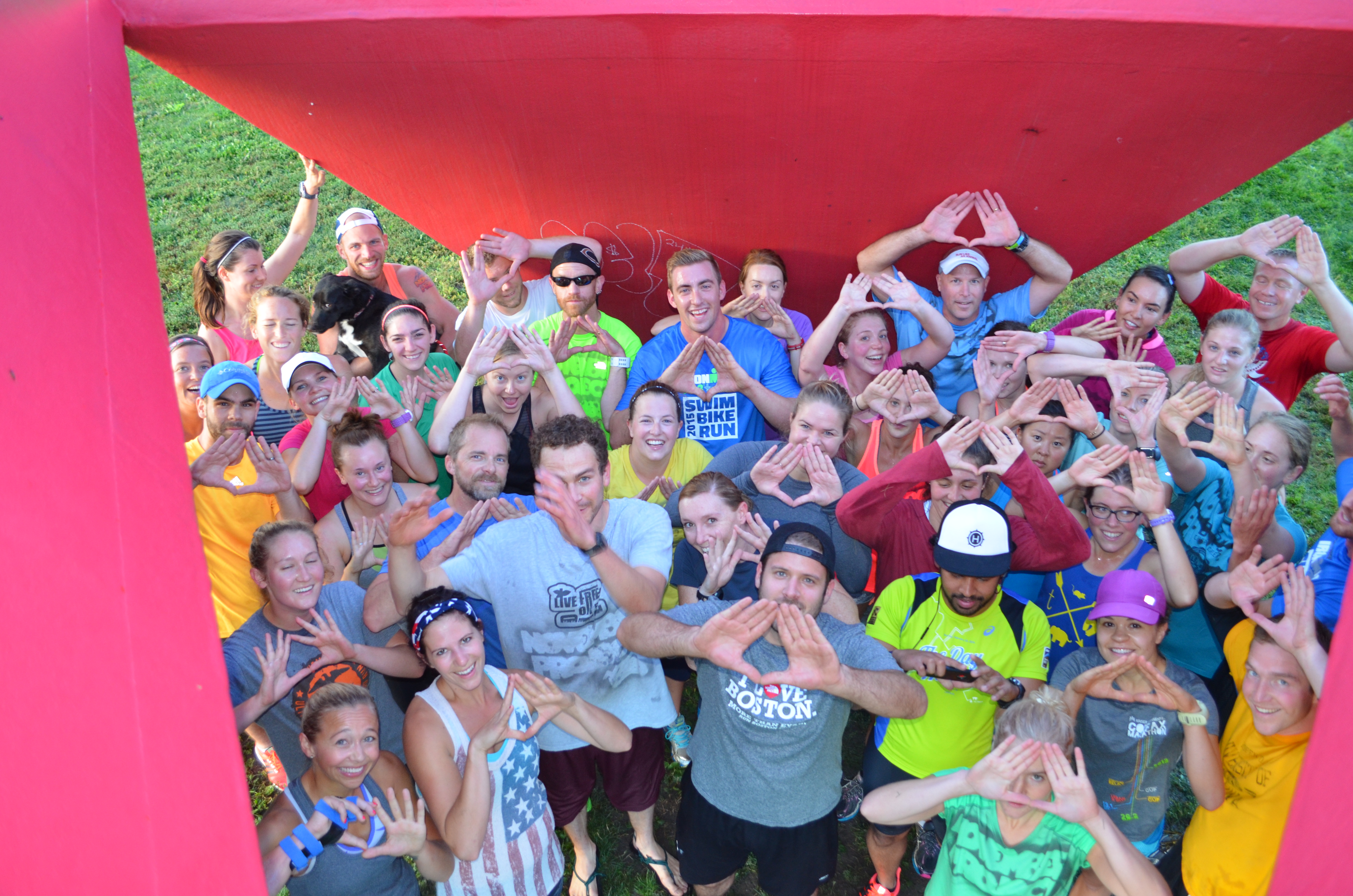 Every workout is a little bit different from any other workout we’ve done. We get an opportunity to learn something new about the tribe and ourselves. Something to let us grow as people and as a community. Something to brighten our day.

So what did we learn today?

That’s all. That’s the thing. Have a beautiful long weekend! Go leave someone better than you found them!