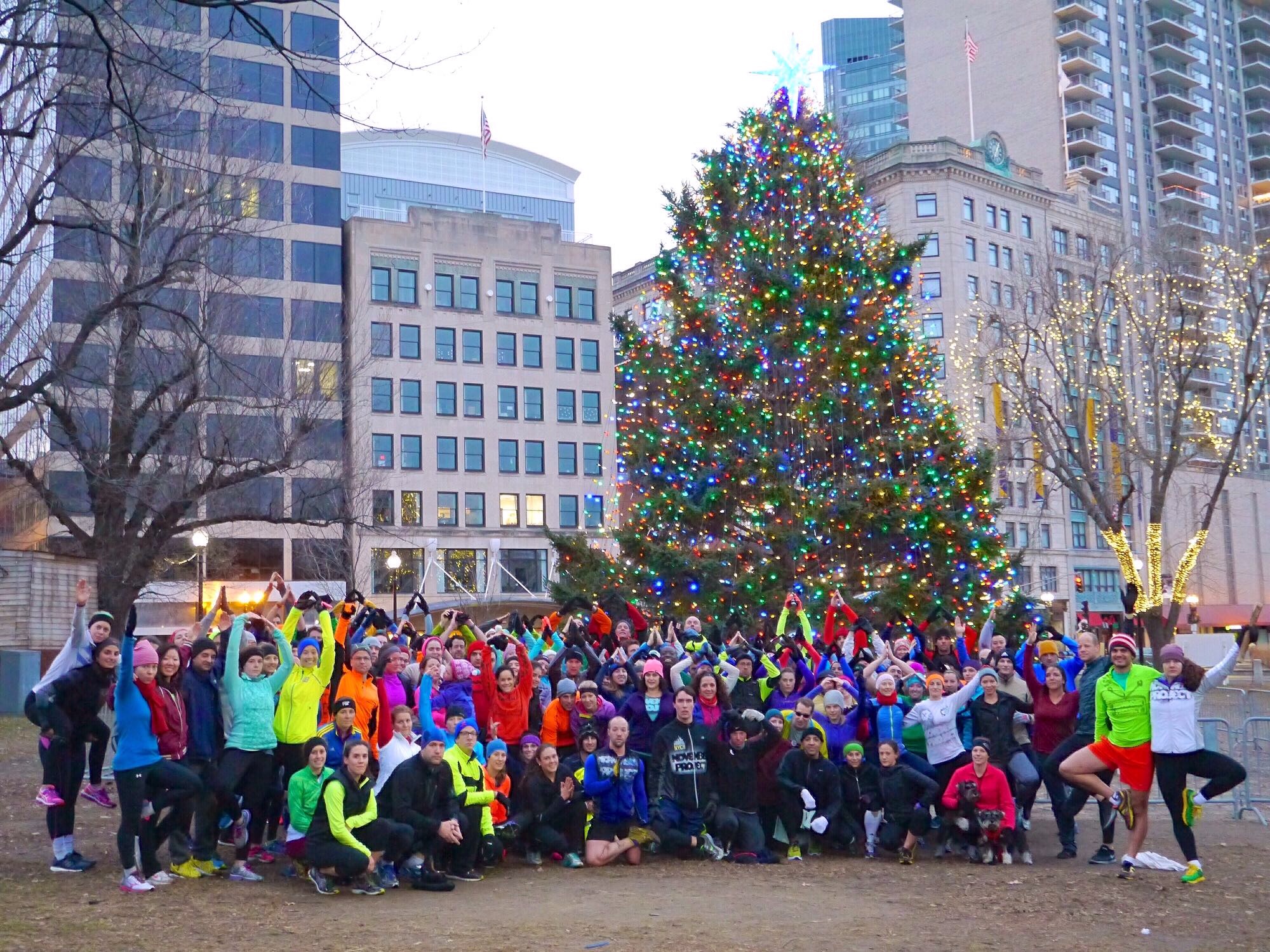 In college, I learned about 2 social contract theorists with distinct theories. Thomas Hobbes and John Locke. According to Hobbes, in the state of nature we would be in continual fear and in danger of violent death. Our lives would be solitary, poor, nasty, brutish and short. On the other hand, Locke argued that in the state of nature, humans mostly kept their promises and honored their obligations, and, though insecure, it was mostly peaceful, good, and pleasant. They then go on to discuss the legitimacy of governments, civil rights and responsibilities, and the role of states, which is way beyond what I would like to talk about today. But, in its simplest form, I am a true believer of John Locke. Humans are peaceful animals, morally bound not to harm each other, but to love and help each other.

Locke’s theory sounds more and more unrealistic as we keep hearing news from Sydney, Australia, Peshawar, Pakistan, Brooklyn, NY… It looks very much like Hobbes was right on point, humans are brutal, and we should be in continual fear. But when we look around, the humans we see have good intentions. We may not agree with their political views, their taste of food, or their favorite color all the time, but in general the 99.9% of society does not wake up to say: “How can I harm people today?”. So, what can we do to project the good nature of humans, and spread so much love that those who would feel unloved and want to harm others, would never feel unloved? Here comes, my #WorldTakeOver theory: we should kill everybody… with kindness, each day, every day and non-stop. It is pretty much stating the obvious, I know. But, I believe we can do better to show kindness to others in our daily lives, by getting out of our ways, by being more attentive to our surroundings. And, we can do better to talk about and spread the good nature of human beings. The person who receives kindness would not only feel better and happier, but would be more likely to get out of their ways to show kindness to others. And I believe the kindness can be spread exponentially once it catches up. We need to believe in it, and keep doing it everyday We should not only not be discouraged by negativity, we should kill the negativity with positivity.

Today, I would like to talk about the story of Vince Coleman, the 45 year old train dispatcher, who by getting out of his way, and sacrificing his life, saved the lives of many on the morning of December 6. 1917. On this day during the World War I, 2 cargo ships one fully loaded with wartime explosives and one loaded with humanitarian aid collided in Halifax Harbor. The collision ignited the explosive cargo, which caused the world’s worst man-made explosion at the time, and second worst today (after the Hiroshima atom bombs). About 2000 people were killed, and 9000 were injured. Vince Coleman, being aware of the imminent explosion stayed in the telegraph office instead of fleeing away, and sent warning messages to stop all incoming trains, specifically the overnight express train that was carrying nearly 700 passengers, and was due to arrive 10 minutes before the explosion. His last message was:

“Hold up the train. Ammunition ship afire in harbor making for Pier 6 and will explode. Guess this will be my last message. Good-bye boys.”

That train stopped, the passengers survived, and they were the first responders to help and save many wounded in the wake of a blizzard that brought 16 inches of snow the next day. The City of Boston and Massachusetts Public Safety Committee also provided immediate assistance after the disaster. In 1918, Halifax sent a Christmas tree in thanks and remembrance of this help. That gift was revived in 1971, and since then every year Nova Scotia sends a Christmas tree to acknowledge Boston’s support after the explosion. The tree is Boston’s official Christmas tree and is lit on Boston Common throughout the holiday season.

The tribe celebrated free fitness, positivity, love, and #WorldTakeOver by kindness this morning in the beautiful light of the Halifax Christmas tree on Boston Common.  We did Bojans with partners — one lucky got to do them with THE Bojan — and these were paired with one partner holding a plank while the other ran up the hill to the base of the State House and back.  It was hard and we were happy we #JustShowedUp.

Safe travels to all who will be doing so.  Remember to #NP_TSA if you fly.  Remember to be kind to others (and yourself), wherever you travel.  We will be meeting at the stadium as always on Wed. for 5:30 and 6:30am, and at Summit Ave. as always on Fri. for 6:30am.

One Reply to “The Good State of Human Nature”