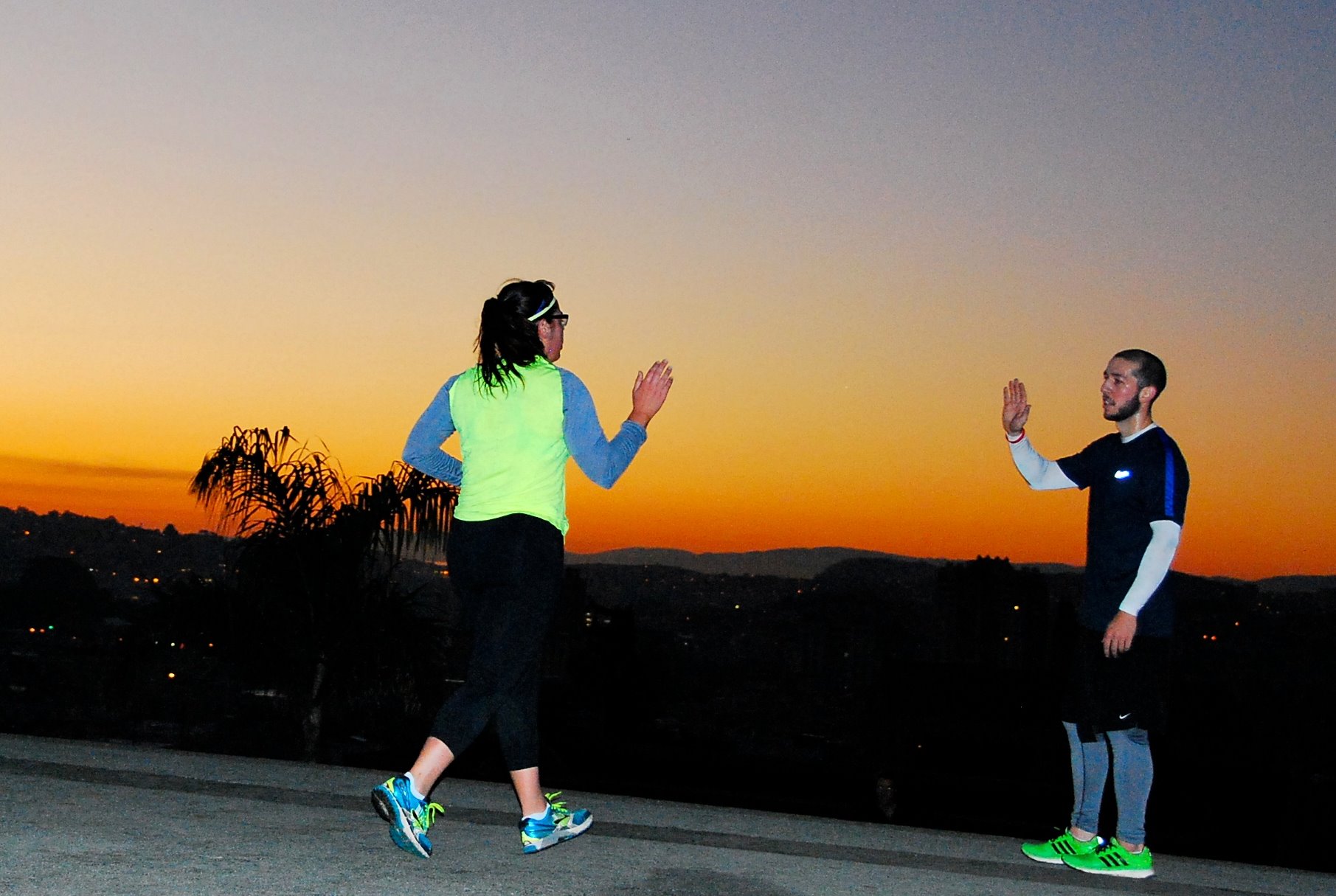 Sometimes you just have to go back to the basics. We asked ourselves this week a few things: What are our workouts missing? What will get the tribe competitive? What hurts the most?

This new year is going to have a new feel. I want the workouts to make you sore. I want the friendly competition to intensify. I want each of you to challenge yourself past a point you thought you were capable of.  Okay, this blog post sucks because there are no jokes. Here is the 5:30 AM recap:

Today was our second official early session, and it kicked ass. If you ask Paddy, “we grew 20%, er- wait, 25%, except, oh, actually, 32%…” I’m not sure if this is a metric system / imperial system difference,but it’s 33% Jethro. And to think, we thought you might be the “most scientist” of the group. Anyways… we’re beginning to see an uptick in adoption from the ranks. For example, take this Facebook interaction from last week with a certain individual who remain nameless (I have blurred his name to protect his identity):

As you can see, not everyone was so keen to the addition of 5:30am Alta Plaza sessions from the get-go. But check out this turnaround from that anonymous individual just one week later:

This is what early sessions do. They make you a believer. A believer with a blurry face, but a believer nonetheless. Thank you, Jorge, for throwing down this morning with the 5:30am crew… oh crap, did I just say his name?

See you all on Friday. We’re going downtown to Chinatown.

Meet at California and Grant… 6:24AM. Drop those verbals at the tracker.