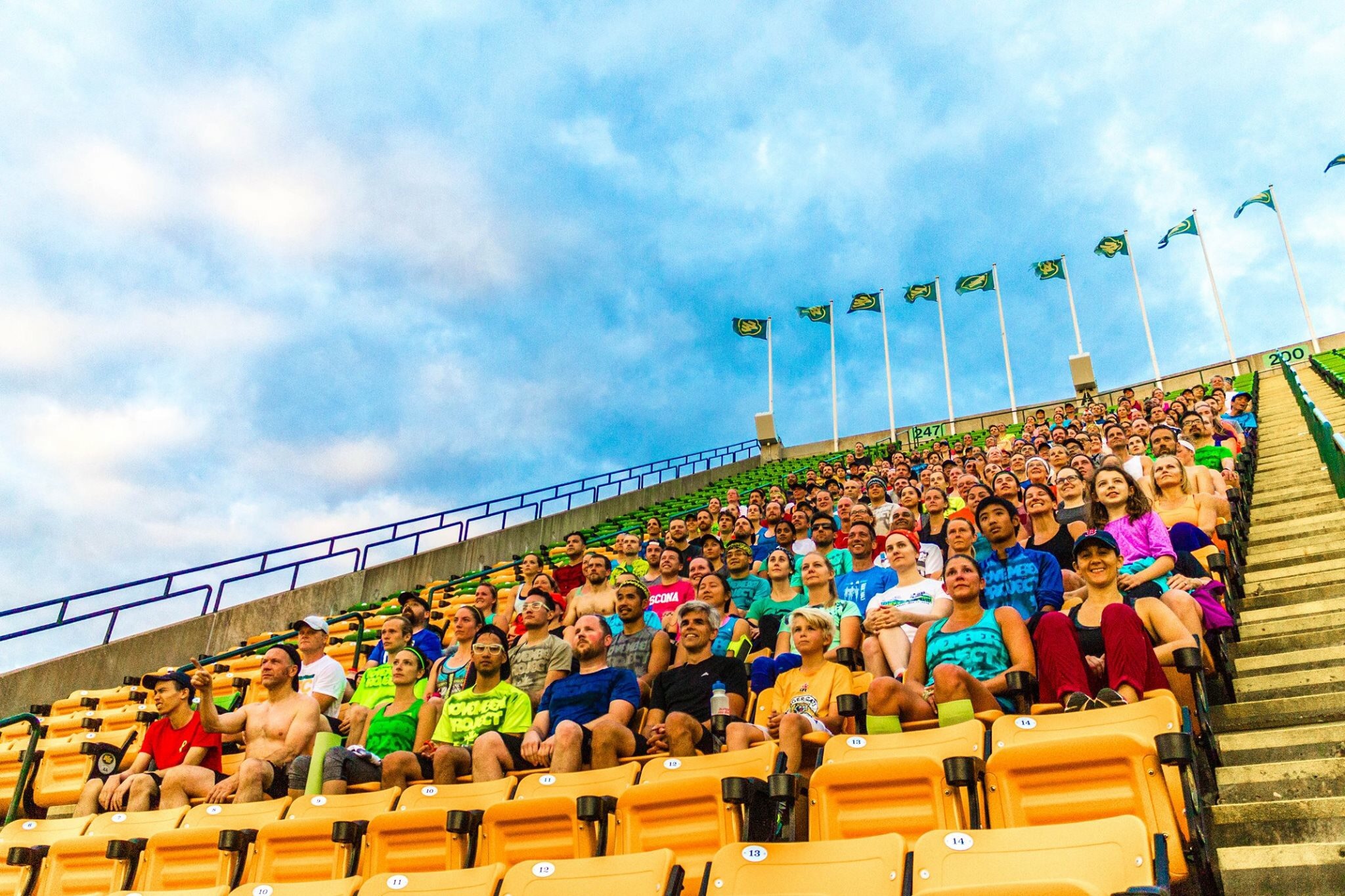 I’m just going to go ahead and say it, but today was the BEST Wednesday in history. I know that my fellow coleader, Jennifer has extreme FOMO because every time she misses an NP workout, I get a text right after our workout asking how it was. Then she proceeds to tell me what she is doing, as if to validate that what she is doing is just as good as her coming to NP. Since you were all wondering if we think about NP all the time, even on vacation, the answer is yes. We do. I will likely get a text from Jen about this blog asking me what crazy thing she missed #donttellJen. But I’m not going to tell her. I’m only going to tell her that we did the upper bowl then took a group picture. In fact, as Jen reads this, she’s going to tell herself that nothing happened, but a small part of her will make her doubt herself. She will tell herself that she’s not going to text me ask (to try and prove a point) but her FOMO will get the better of her and I will get that text. The takeaway from this is that Jen misses everyone and can’t wait to be back on Friday.

Sending some love over to our New Orleans tribe. They’ve had 6.9 trillion gallons of water over the past week. But those kids are still weatherproof down there and killed it this morning.