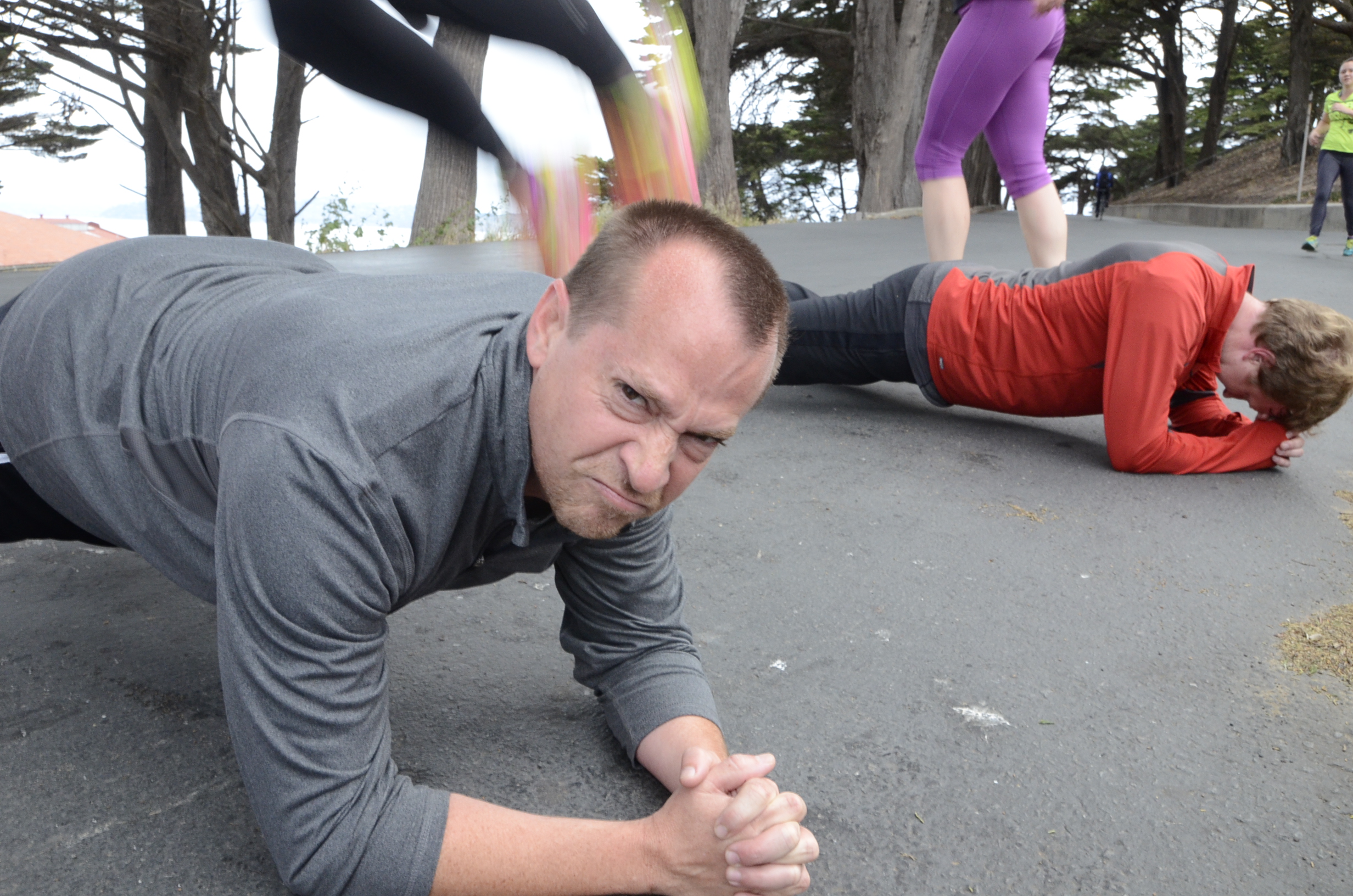 ‘Twas the  morning after Bay2Breakers, when all through the  city; Not a creature was stirring, ; except for the 50 BAMFs who said fuck it to sore legs, sore heads and that extra hour in bed and #justshowedup to storm the Fort this morning. As the rest of our city is waking up on couches under piles of PBR cans and with remnants of star stangled banner paint across their faces, the Tribe was getting after it with sprint-work-sprint-work-sprint-work paired workout of see-saws, quick feet/planks and pressup mid-fives.

That’s not saying the Tribe didn’t show up to the SF spectacle over the previous couple of days. Some highlights from the previous weekend of racing:

This Friday, we’re heading to Mount Davidson, the highest natural point in San Francisco. Keep an eye on the Facebook and the tracker for the Google Pin drop.