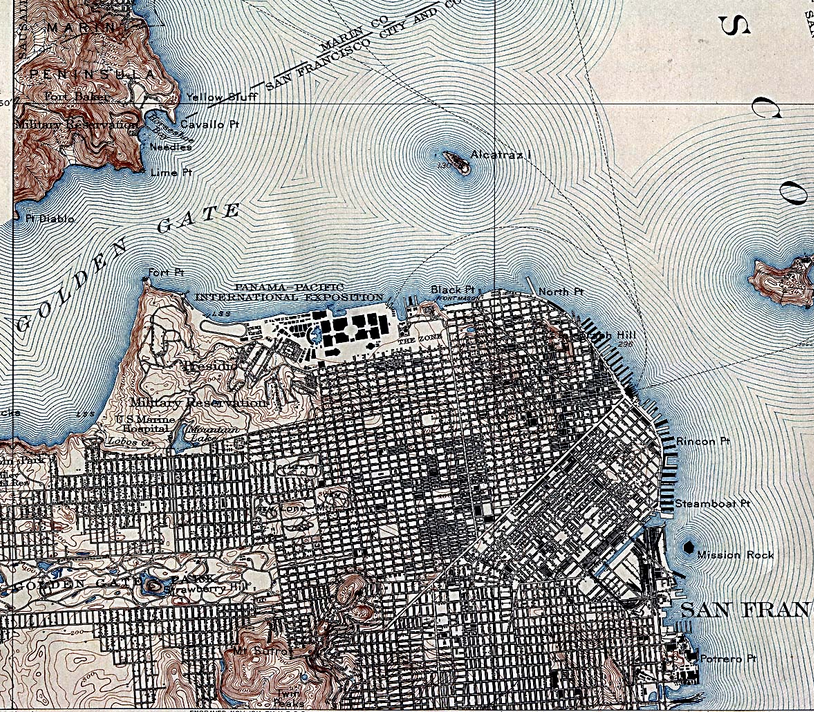 Last week I traveled from my home in Mexico to Laura McCloskey’s November Project tribe in San Francisco. My trip was initially about getting a chance to stand side by side with the good people of this powerful group that has gone through so much over the past few weeks. Knowing Laura and her assistant Co-Leaders, I thought that this would be a simple #NP_Audit, in and out. When I arrive to the Wednesday morning workout at Alta Park I was shocked. Below is the list of things that are horribly wrong with November Project San Francisco on any given Wednesday…

1. The 5:30AM group is strong. Too strong. Too strong in ways that make me think that they’re using drugs… good ones. Dan Clayton got promoted from his last suit job and is now allowed to come into his cube-office as their Istanbul office is opening up for the day. Let’s just say that the dude goes to work earlier and earlier each season. The only way he can keep his impressive job and lead NP is by taking the 5:30AM group and making it into something real.

2. “Tween’ers.” Yes, this term only lives in November Project tribes on the West Coast that are specifically located in San Francisco. Imagine if you hosted a couple amazing workouts that actually started on time, took planning, and needed at least two short moments where people shhhhush’d their mouth and listened up. Right? You can imagine that. Essentially, you’d be offering the community a 5:30AM and a 6:30AM opportunity to get fit and flirt their asses off for $0. Then, like the overachievers that they are, a few dudes and gals come and, what we call in Boston “steal wireless” by doing workouts between the two groups and calling themselves “Tween’ers.” That’s right, they respectfully do both workouts with action packed in the middle! I know. Jerks. Here’s the kicker, the dude who is leading this push happens to have a beard that will make even the fastest Paddy’s zip their mouth and simply support the rule breakers. “Tween’ers.” This is a problem that all tribes in the November Project movement will have to deal with.

3. Irish. Here’s the deal, I love the Irish. The name “Brogan” is actually about as Irish as it gets and it has acted as my real first name all of my life. The problem with NPSF and the Irish is this: Laura went to Ireland to study the language. She didn’t work while living in Ireland, she didn’t work at all, with hopes that she could study the language enough to translate one day down the road. She failed with this mission and now has to lip read with the rest of “her tribe” as they decode Paddy’s brogue at sunrise.

4. “Amy The Punisher.” Where do I start with this zesty little taquito? Here’s a great place, this racer… Well, this racer… She didn’t win the Sunrise 6K for the womem’s side of her VERY confident tribe. She lost to a gal who rides the elliptical and the city bus (the bus part I just made up) all gosh darn day long. Her life, after that loss, you’d expect to be in complete shambles. SOMEHOW, SOME WAY, her man’s perfect haircut is unfazed. Product or not, his cut is on fucking point. You may want to read this point again from the beginning to know that it doesn’t make any sense at all. #ZestyLIttleTaquito #Silver #CrewProducts

So, that’s my full audit. As you can tell, the tribe in SF has a lot going on and I don’t know if they’re going to stand strong for much longer with the 4 above items in their way. This next section, the BONUS section, is called The Overpaid Trio.

You see, for November Project Co-Leaders there is a term called “PayDay” that we use when someone gives us a complement that is so heart felt, amazing, and nice, that we feel like the most wealthily people in town. Often ties a “PayDay” will focus on the path that someone has taken with November Project and how NP has changed his or her life in a positive way. These moments are what keeps us doing what we’re doing. PayDay. Leaders can go weeks or even months without hearing how they’re changing the world one athlete at a time… but when PayDay comes… nothing feels as good.

Now, that isn’t the important term here. “Getting Paid,” at November Project has to do with finding a romantic relationship inside the tribe that you belong. This can get very exciting and complicated and perfect when it happens. We’ve had members fall in love, fall into futon, and fall into an odd “who gets November Project” as the breakup comes to those who don’t make it in love. Below is the breakdown of how each of the fantastic November Project SF leaders has been overpaid with real love, lovely love even. They are, and will forever be named, The Overpaid Trio, as they’re the only leader group who has 100% of their leadership roster “Getting Paid.”

Laura McCloskey: We mailed you a boyfriend. That’s right. He showed up to smile at whatever you were doing and you fell in love. Connor Green, the beast of a man-chunk from the Boston tribe, is one of the best dudes on the bus, as they say. He works for Computers Inc down on SF’s South Shore. He loves bike lights and New England Jerseys and is in love with NP and Laura in equal parts – The way it should be. I had a chance to sit down with these lovebirds and my lovely Golden Trophy wife while in SF and let me tell you, Laura is one happily PAID leader. Connor, who’s left his mother in the hands of the Boston tribe as a placeholder until he returns, feels strongly that Laura deserves to be this well paid.

Paddy 0’Toole: He’s the Irish one that people smile near. He’s fast as shit and his shorts are actually working for the rest of the field of racers (#Baggy). Paddy keeps his personal life on wraps and I can’t say for sure but he’s for SURE paid these days. I didn’t get a chance to meet his new lady friend but a few things are certain: She loves baggy shorts, confusing words, and how fast Paddy is. Paddy, when asked about his current love life situation said tons of words while smiling and we’re not sure of any of it. Less lacrosse and somehow even less haircuts these days for this Assistant Leader, because P.O’T. is in love. Erin go bragh my man.

Daniel Just Clayton: He wore shorts and suits every single day for 362 days and eventually a tiny girlfriend simply landed from the sky. He’s a fast enough runner to have pretty much any gal he runs near, but this love of his is specific, super little, and comes from inside the tribe. Now that Dan’s job has him leading the insomniacs while scolding the bearded Tween’ers and his gal has more than a few hoodies at his place, it is just a matter of time before they both stop coming to NP. Good luck 5:30AM’ers, your overpaid Clayton has his days numbered.

WISCONSIN NOTES: November Project, as a movement, is what it is because of what Laura created in San Francisco as the new kid in town. She built her tribe from scratch, made it better as it grew, and worked with two of the best dudes I know. Paddy, Dan, you guys are fucking perfect at what you do and I can’t tell you enough how amazing NPSF is.

STEVE NEWS: If you are reading this and have never been to another tribe, I want you to seriously consider using your vacation to visit NPSF. Either that, or go to one of the three next cities to join in the next month. This is breaking news. More to come.