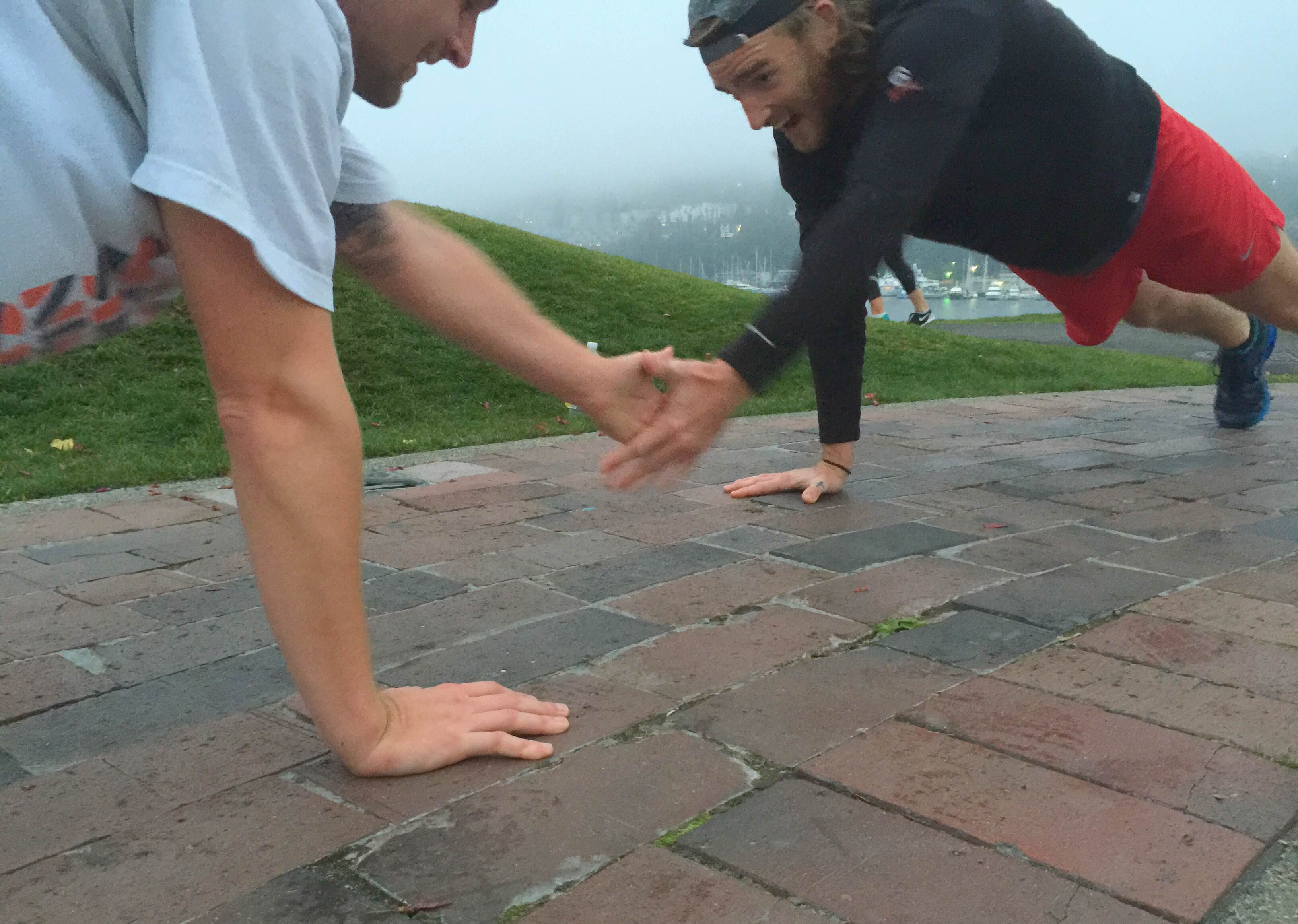 When I took on the position of “Co-Leader” here in Seattle, I understood I was making a huge time commitment as well as taking on a great deal of responsibility to the tribe.  Don’t get me wrong, the rewards of the gig are endless and I wouldn’t trade the opportunity for anything in the entire world, but I’d be lying if I said there wasn’t a lot that goes into it.  What I didn’t necessarily think about was the effect the commitment would have on those I’m closest with.  For those of us who have “drank the NP kool-aid,” we all share a common belief that this movement is the greatest thing under the sun, right? Of course.  However, we’re naive to think everyone shares that thought, and that’s okay.  It wouldn’t be a movement if everyone was on the same page from the beginning.  Movements have opposition.  Movements face adversity.

By joining the movement, you have options.  You can #JustShowUp on Wednesdays and not really tell anyone about it.  You can also be one of those folks who feels the need to #RecruitEveryone and spread the word of November Project.  Both are great.  Both are necessary.  However, when you LEAD the movement, your options are fewer.  You’re all in and you can’t help but talk about it.  Often times, more than you should.  You live and breath November Project and you almost expect everyone to share that lifestyle.  For those you’re closest with, they’re all but forced to listen to you and your (all too often) rants about the greatness that is November Project.

For me, I’ve been gifted with some of the most special individuals in my life.  I am convinced I am surrounded by the best friends anyone could ask for and I couldn’t be more fortunate in the way they support me.  When I made the decision to take on the position of “Co-Leader,” I looked to my friends and family for support and it was unwavering.  I remember asking the opinion of my roommate, Chris, and he shot me straight when he said, “dude, I’m in.  I’m not sure I get it, but I’m in.”

As this big bitch has taken off, my passion and excitement for this city and the tribe has continued to grow (to the point of being overbearing… Ask Chris).  However, there has never been a point where Chris’ dedication and support has been in question.  Today, Chris is the only member of the tribe to have attended every workout since Seattle’s Pledge began on June 1, 2015.  The guy recruits, hugs, yells, and fucking kicks ass.  I’m proud as hell to call this guy my co-worker (yes, we work together), my roommate (yep, that too), and my best friend.  It was truly a religious experience giving him the #PositivityAward this morning.  Thanks for everything, Chris.

One Reply to “That’s what friends are for (SEA)”