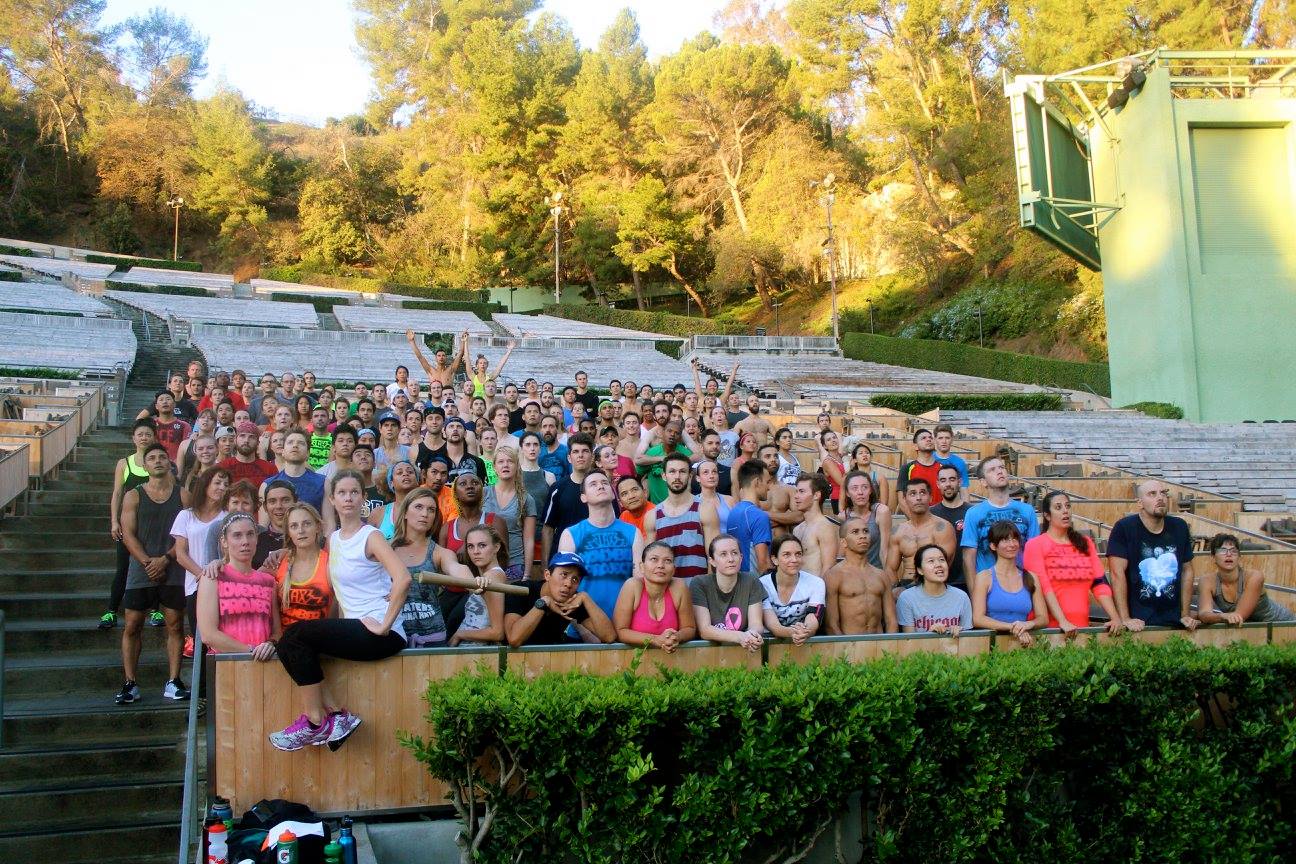 Orrin started it, but I’m going to keep it going: let’s talk about fear.

On my first November Project LAX workout, what feels like forever ago at this point (in actuality only about a year and a half ago), I was afraid. I knew a fair amount of the people there, but I felt afraid nonetheless. “I was an athlete in college” I thought to myself, “I have something to prove to these people”. The fear of how I would be perceived by these strangers forced me to work too hard and ended with me face first in a trash can. But then something remarkable happened – I wasn’t met with the typical judgmental looks and general WTF does this guy think he’s doing attitude upon my sickly release… quite the opposite. Some made sure I was okay and offered water, some cheered and patted me on the back for pushing myself, and other very excitedly told me that they too had puked on their first NP. I am now a proud proponent of part three from that last sentence. read more