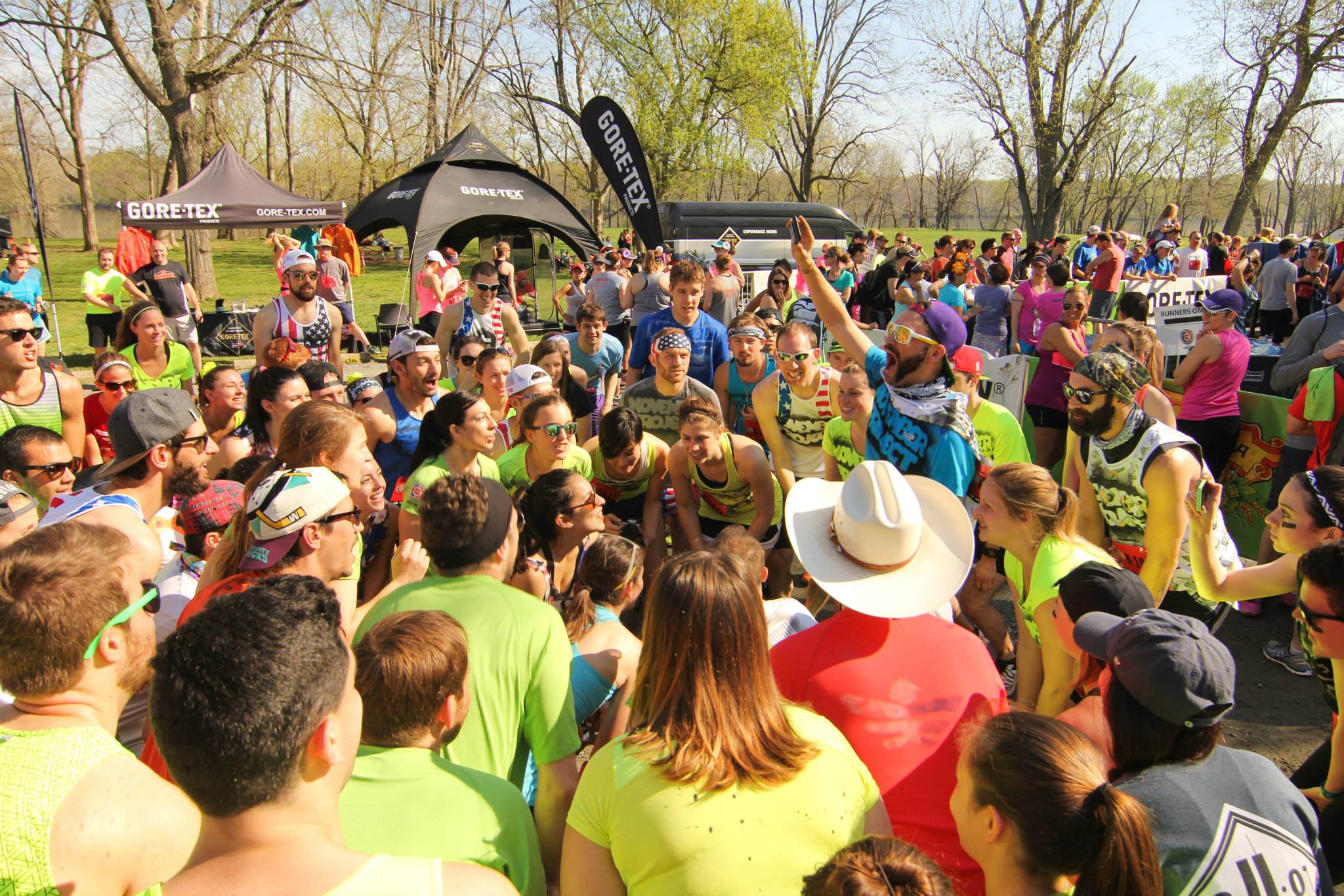 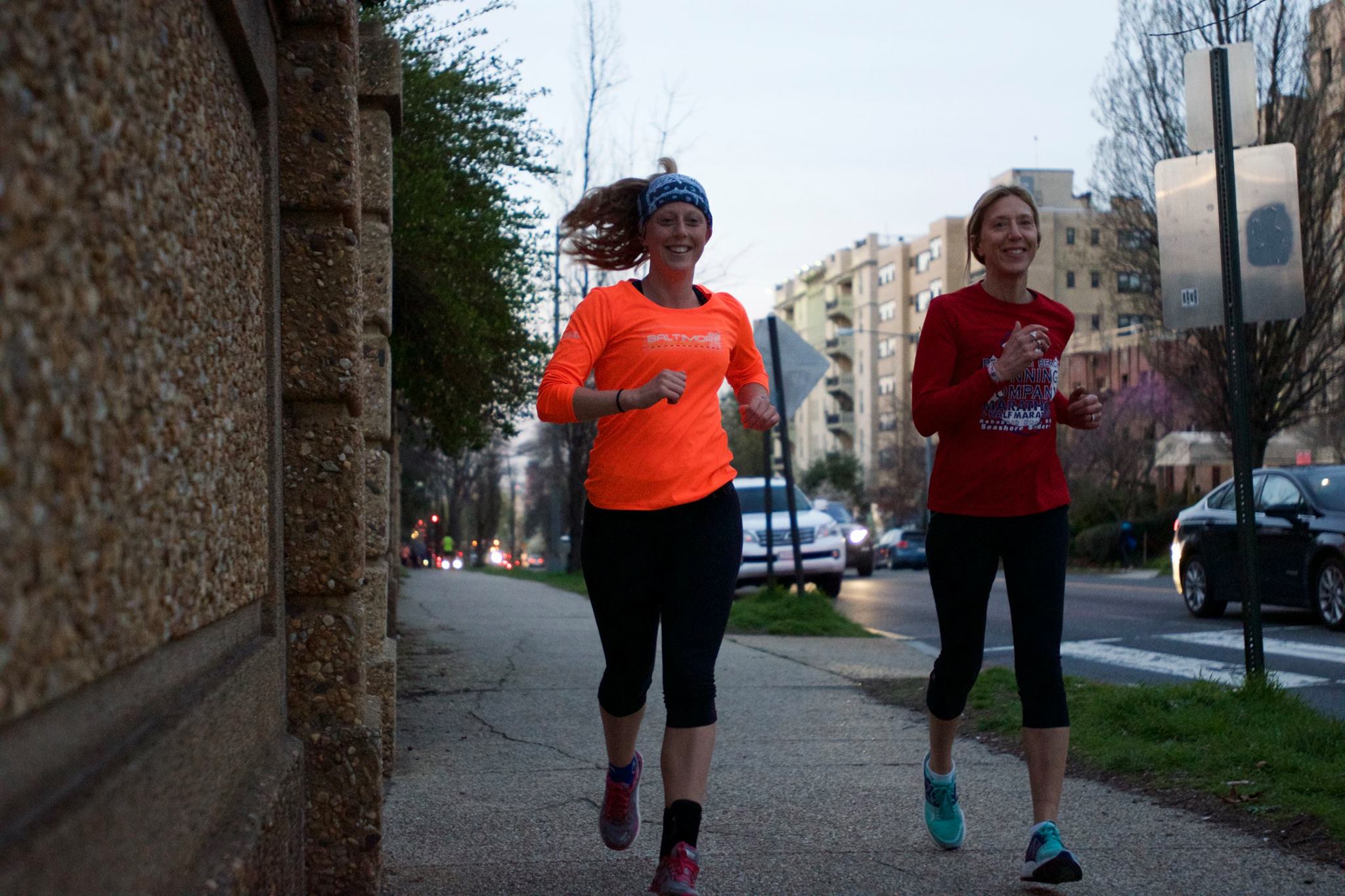 Everyone, Saturday is almost here. Saturday, as you might know, is the North Face Endurance Challenge — DC (aka best) edition, aka we take over the trails at Algonkian Park with several friends from all around the world, too.

Saturday is gonna be hype. Saturday is also gonna be HOT. Like 91 degrees in April HOTTT. read more

There is a popular volcanic mountain range outside of Flagstaff, called the San Francisco Peaks. Popular belief has it that they were named that because you could see San Francisco from the top (they were actually named for St. Francis a full 150 years before the city). Now the city of San Francisco may have its name changed to New Phoenix in honor of the earthquake that rumbled through this weekend. read more