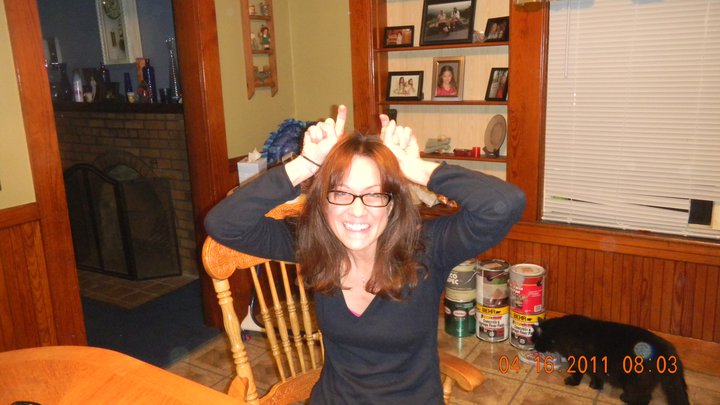 The opportunities have existed before, however your excuses seemed so, somewhat, shall we say…valid.  Today, this was not the case.  As I crested Lemon Hill this morning and looked down on the Tribe, a notable, VERY notable, maybe the MOST notable face was missing.  YOURS SUZANNE.  Fearless Tribe Leader, where were you?  Initially, I credited your tardiness to a late night at Bob and Barbara’s, traffic on Kelly Drive or car problems.  Though as the minute hands passed, a moment of clarity set in—you weren’t joining us this morning.  We bounced, we screamed, we blocked traffic [note: we are a lot more unruly without you] and you were not there.  More importantly, we worked out, hugged and sweat…without you….

After texts and calls went unanswered, the Tribe kicked off an epic Field Day workout (did I mention the weather was perfect?) where we played in the grassy park of Lemon Hill.  David Bernstein shed his shirt, Lou Klein put on a head butt clinic, Roxanne rung us into the weekend and Ieshia won our #PositivityAward.  But if you were at the workout you would know this.

Instead, you enjoyed the comforts of your bed.  Bold move to wake up at 8:02 AM on an NP day.  BOLD.  MOVE.  Suzanne, a lot of people were counting on you to #justshowup this morning and were sorely disappointed by your selfish decision to steal a few more Zzzs.  I guess what I’m really trying to say on behalf of the Tribe is that WE MISSED YOU, Suzanne!