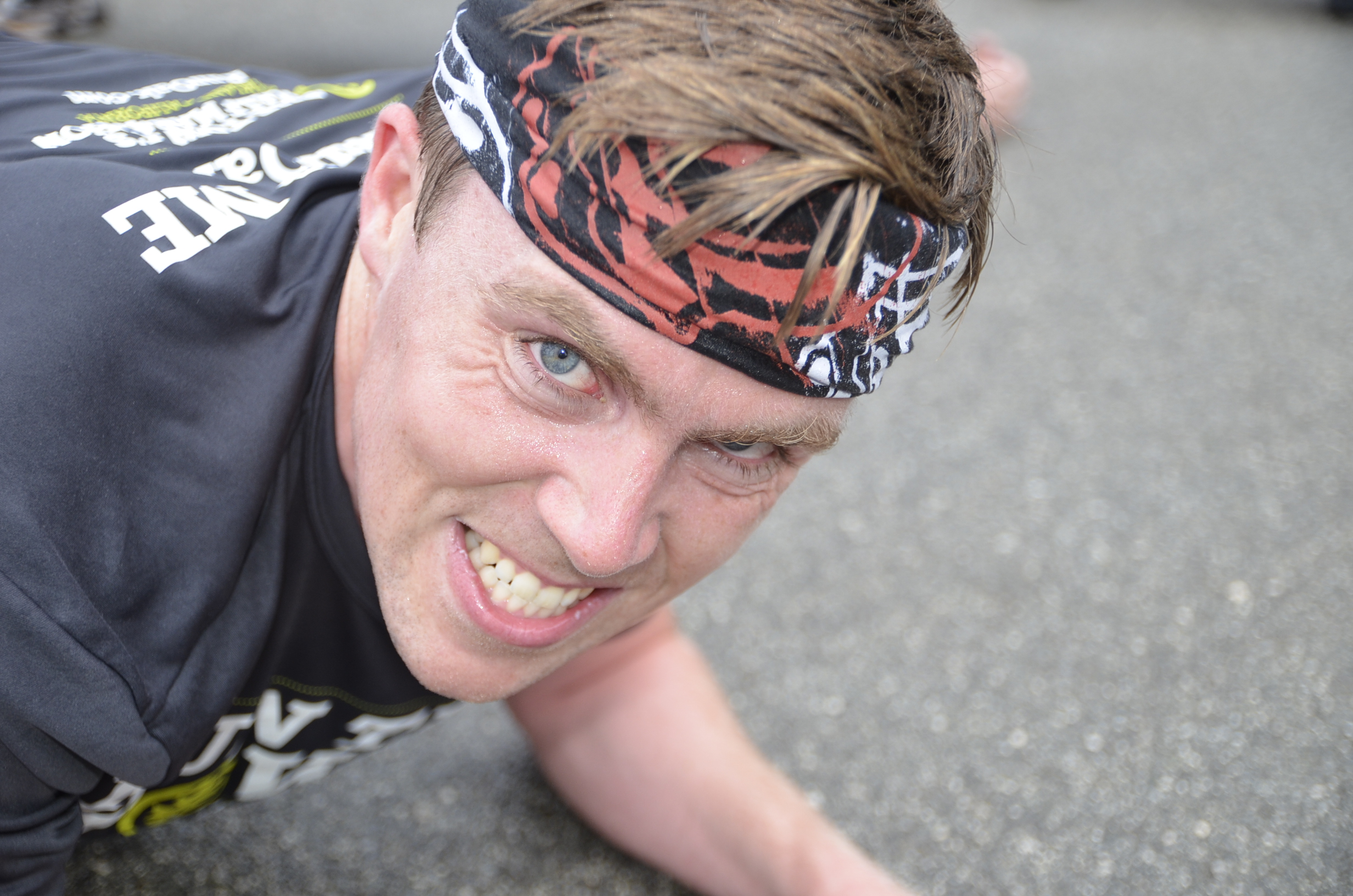 Back in January, 16 tribes across North America took to their city’s streets to toe the line and throw down in a 6km footrace. Throughout the month, results came rolling in fast. But the cream rose to the top with NPSF cleaning up with in the #Sunrise6K awards:

But some people called foul. The Northern, Middle and East Coast tribes had the minor issue of running through several feet of snow. San Diego decided to race theirs on a beach to get those legs ripped for swimsuit season. And here in  SF, rumour has it that we raced downhill for the whole race to give us that 90 seconds (yup a minute and a half!) edge over the other Tribes. Well in that case, Corporate decided that we should have a rematch. A weather-matched race when we have no snow or big freezes to deal with. #weatherspoof not #weatherproof.

Through June, every Tribe has already or will run a #Sunrise6K and once again, we can see who is the fastest Tribe in the land. From Calgary to New Orleans, from DC to Denver, the other cities around the #NewsCh19 are prepping to throw down. And they’re out to claim our title.

“So here in New York City, we are fucking ready to throw down….. When it comes down to it, NYC is going to race its ass off and show the city, the fucking world how badass and how fast we are.

“NP_BOS’s speed is unquestionable after this morning. Among our top male and female finishers we had seriously fast times. While NP_SF’s Padraig may still technically hold the Sunrise6k record for his downhill race this past winter, our fastest tribe member was just seconds away from the record time. And we were not running downhill. Two of our racers finished under 20 minutes (that’s really fucking fast), and we shattered the standing women’s record for NP Sunrise6k.”

On the morning of Friday June 26th, NPSF will be once again taking the Tribe to AT&T Park to race our downhill 6K course along the Embarcadero. Bring your friends. Bring your family. Bring that guy who always clogs up the photocopier in work. Bring that little old Chinese lady that is always doing tai chi outside your front door.

…. in different news, we also crushed a burpee and plank laden, suicide steps course this morning. Paddy realised his true potential as a #DoosterPledge photographer. Personal candid shots are his forte. And oddly enough, they’re almost all in focus.

Friday Hills. Vallejo and Sansome. 5:31 and 6:23AM. Just show up. We need to practice your downhill running!